Kaiser Foundation attorney Paul Marrin cuts the ribbon at the opening of the South Wing of the Bess Kaiser Hospital in Portland, Ore., on May 12, 1967.

When Henry J. Kaiser’s shipyards closed at the end of World War II, the Permanente doctors lost almost all of their patients. Roughly 200,000 members had been employed in the seven West Coast shipyards and most were covered by the Health Plan.

To survive in the postwar era, Kaiser Permanente needed to gain a large number of new members in a competitive market.

A handful of Permanente physicians in the Pacific Northwest had caught group practice fever and were inspired to stay on despite the uneven odds against their success. Six or seven (nobody recalls for sure how many) out of 45 wanted to give it a go.

Charles Grossman, MD, one of those who hung on, recalled:

“All of us were firmly committed to the prepaid, group health concept, and we decided to rebuild Northern Permanente rather than allowing it to close down,” Grossman told Portland historian Michael Munk. The Permanente physicians judged their wartime hospital to be in good enough shape to withstand a few more years of service.

A cool reception from traditional medicine

Not only were the doctors at first without patients or income, they were given the cold shoulder by the leaders of both the Oregon and Washington medical societies, the states in which Permanente hoped to offer care.

The traditional fee-for-service physicians, unaccustomed to the concept of salaried physicians practicing as a group, branded Kaiser Permanente as “socialized medicine.” [i] The Health Plan and its doctors in all regions faced this type of criticism for decades in the 20 th century. The Multnomah County Medical Association of Oregon didn’t accept Permanente physicians until 1963.

Meanwhile, Northern Permanente opened its first clinic in 1947 on Broadway in Portland, Ore. In 1959, the Health Plan opened the Bess Kaiser Hospital in Portland to its 25,000 members; membership doubled to 50,000 in the next two years. In 1975, Kaiser Permanente Sunnyside Medical Center was completed in Clackamas County, southeast of Portland.

Today, the Kaiser Permanente Northwest Region has about 470,000 members. Its newest hospital, green-award-winning Westside Medical Center, opened Aug. 6 in Hillsboro, Ore., on the west side of the Portland Metro Area.

Innovation a hallmark for Northwest

Over the years, the Kaiser Permanente Northwest Region has been at the forefront of innovative and successful health care practices. Below are some examples of the region’s innovations.

[i] “Present at the Creation: The Birth of Northwest Kaiser Permanente,” unpublished interview edited by Portland historian Michael Munk, 2013. 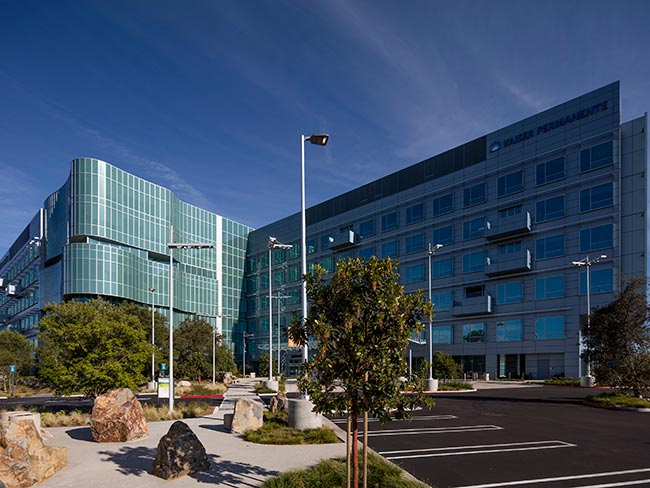 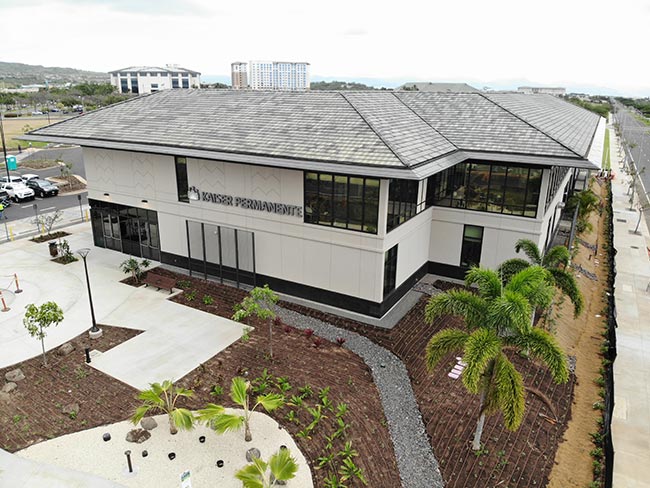