From boats to books: A history of Kaiser Permanente’s medical libraries

Librarians use the expression “marking and parking” to describe the essence of their craft: tagging content and storing it for future access. It sounds simple, but the devil’s in the details. There are an enormous number of steps — including accession, organization, and cataloging — that happen behind the scenes to make for a smooth and user-friendly library experience. It’s called “library science” for a reason.

During World War II, Avram Yedidia was hired at the Kaiser Richmond shipyards to manage the enormous volume of material required to build these vessels. Having earlier processed collections at San Francisco’s Sutro Library, he realized that he could apply those same methods of marking and parking to tracking railroad cars and storing steel.

Yedidia’s tools for managing that industrial workflow served after the war when he become the economist for the Kaiser Foundation Health Plan, which had accumulated an enormous volume of research while providing affordable, high-quality care to the public. Just as Yedidia’s system kept track of shipbuilding materials and got them to the right location, librarians took charge of organizing medical books and journals and getting research results into the hands of physicians and nurses.

Like many things, it started small. When the first Permanente Foundation hospital in Oakland opened in 1942 to provide medical care for the Kaiser Richmond shipyard workers, the medical library collection was a single shelf of books in the office of founding physician Dr. Sidney R. Garfield. The first librarian at Oakland was hired May 1947 to assist and support libraries at the expansion facilities.

Libraries are much more than just books, though. In 1969, the pioneering Health Education Research Center opened next to the Oakland hospital, featuring a health library equipped with 24 individual projection booths for viewing films, slide-sound programs, and videotaped TV programs.

Kaiser Permanente library systems began to be linked by computer networks in the mid-1980s, and in the mid-1990s began conversion of manual card catalogs to digital records. Today, electronic resources are essential; the joint catalog includes more than 1,700 eBooks and 8,500 eJournals. The “kpLibraries ” systemwide online access catalog was launched in 2005.

The value we provide lies partly in just being there to work alongside our clinicians and employees and providing answers and support to them as they work on day-to-day clinical questions … the relationships we build with them over the years [means] they know they can come to us with their questions and get answers.

Avram Yedidia would have been proud.

The author has a Masters of Information Management from U.C. Berkeley. 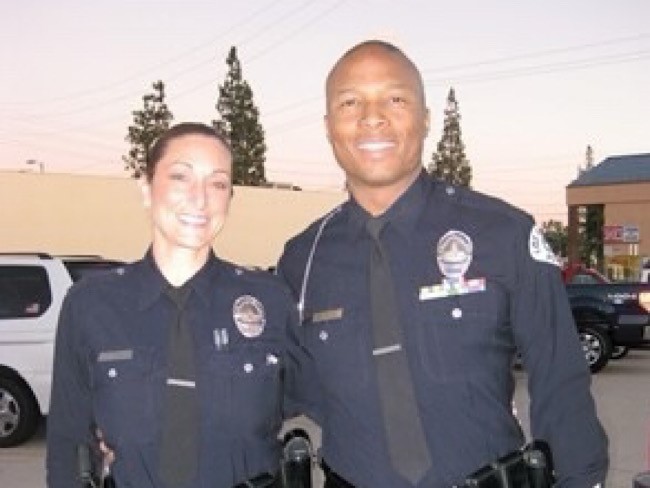