Our long-standing commitment to sustainability

Kaiser Permanente’s interest in energy conservation and sustainability can be traced back to a time when many considered a concern for the environment to be irrational. However, rather than shy away from this controversy, Clifford Keene, vice president and general manager of Kaiser Foundation Health Plan and Hospitals, placed Kaiser Permanente in the center of it.

Keene invited naturalist, Rachel Carson, to deliver a public lecture at a celebrated forum after the publication of her widely debated book "Silent Spring". Carson delivered the keynote address to a large audience in October 1963 at the Seventh Annual Kaiser Foundation Hospitals and Permanente Medical Group symposium, “Man Against Himself,” held at the Fairmont Hotel in San Francisco. Keene stated that the purpose of the symposium was “to examine the propensity and the ability of man to harm man on a grand scale.”

In her groundbreaking book, Carson warned of an environmental and health apocalypse from the overuse of pesticides and chemical pollutants. Though Carson’s book had been roundly criticized in the national press, Kaiser Permanente leadership demonstrated its willingness to engage her and the concerned public.

Santa Clara was not the only Kaiser Foundation medical center to initiate environmentally friendly practices. In 1981, employees at the Kaiser Permanente Vallejo Medical Center in Vallejo, Calif., earned an award for energy-saving efforts. In just 5 years, the staff at Vallejo reduced energy consumption by 50%, even with the addition of a new floor at the facility.

The addition of solar panels to these facilities will eliminate the purchase and disposal of 40 tons of harmful chemicals and drastically reduce Kaiser Permanente’s use of fossil fuels.

Kaiser Permanente also recently announced that it will require its suppliers to provide environmental data for medical equipment and products used in hospitals, medical offices and other facilities.

Each supplier is required to use Kaiser Permanente’s Sustainability Scorecard, which asks the supplier to provide information on their company’s environmental commitment, use of potentially harmful chemicals in the products, and information about product and packaging recycling.

The Sustainability Scorecards not only ensure that Kaiser Permanente is using green products, but it encourages suppliers to create products that are safe for the environment.

In May, many of Kaiser Permanente’s efforts towards creating a healthy environment were honored as 18 Kaiser facilities across the nation were recognized for their efforts in waste reduction and pollution prevention. The awards were given at CleanMed 2010, a global conference for environmental leaders in health care.

Kaiser Permanente’s recent success in reducing waste and conserving energy can be easily explained through its history. While Carson is now considered a leader of the early environmental movement, Kaiser Permanente’s forward-thinking leaders recognized the need to hear her voice when many others would not. 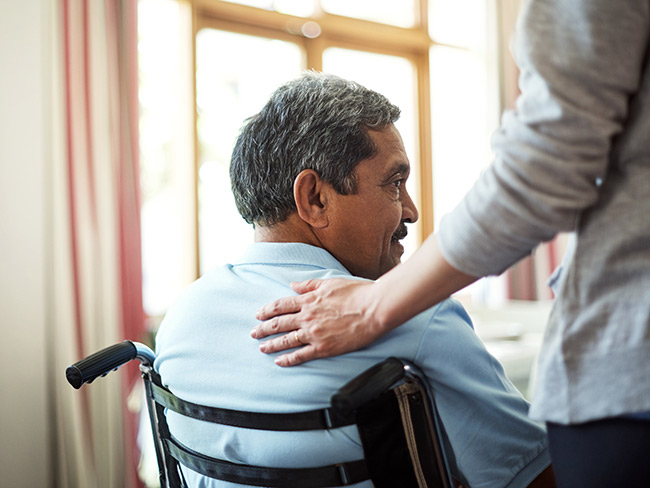 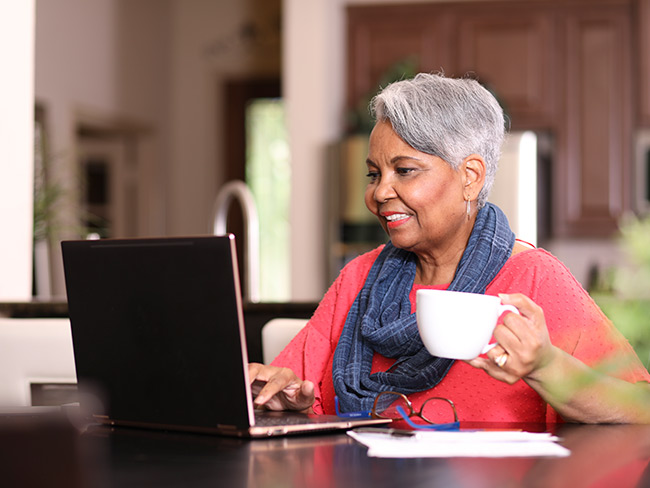 Getting care while traveling just got easier