Women who worked in the Kaiser shipyards helped lay the groundwork for a new era of greater employment opportunities and child care options.

Women played a vital role in the World War II home front. But advancements in workplace equality didn’t come easily. Women faced significant hurdles at the start, and then had to struggle for recognition afterward. Still, women who worked in the Kaiser shipyards helped lay the groundwork for a new era that included, among other advances, greater employment opportunities and child care options.

Women were initially excluded from membership in the International Brotherhood of Boilermakers, Iron Ship Builders, and Helpers of America — the largest union in the WWII shipyards and a gateway to employment there. So, on September 8, 1942, women welders and burners, representing hundreds barred from war production jobs in the new Marinship Corporation shipyards at Sausalito, stormed Boilermakers Local No. 6 offices in San Francisco, demanding the right to work. These white women were the first excluded group to win full admission to the Boilermakers Union.

The impact of women going into previously male-dominated occupations was the subject of heated public discussion. Just as they had during World War I, women in industry raised eyebrows as they donned trousers, overalls, and the more modern equivalent — slacks.

As National Park Ranger Betty Reid Soskin points out, Black women would later be allowed work, but only through a second-tier level of the union, and after Black men had gotten jobs.

First Lady Eleanor Roosevelt visited the Kaiser Company shipyard on the Columbia River in Vancouver, Washington, on April 5, 1943 to personally launch the new aircraft carrier U.S.S. Casablanca. But Eleanor was more interested in the social programs affiliated with the massive shipbuilding projects, including child care, prepared meals for double-duty women, and health care.

President Roosevelt, at Eleanor’s suggestion, had supported the first government-sponsored child care center in the summer of 1942 under the Lanham Act. But this was private industry. Henry J. Kaiser listened to her and responded by introducing 2 controversial (at the time) programs for shipyard workers — model child care facilities near 2 of the shipyards and pre-cooked meals for working moms. These centers at the Kaiser shipyards in Richmond, California, and Portland, Oregon, yielded valuable research results that helped fuel the study of early childhood education for decades after the war. 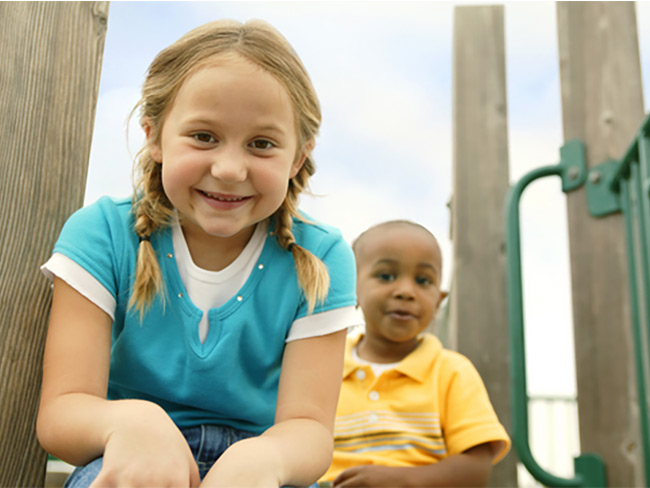 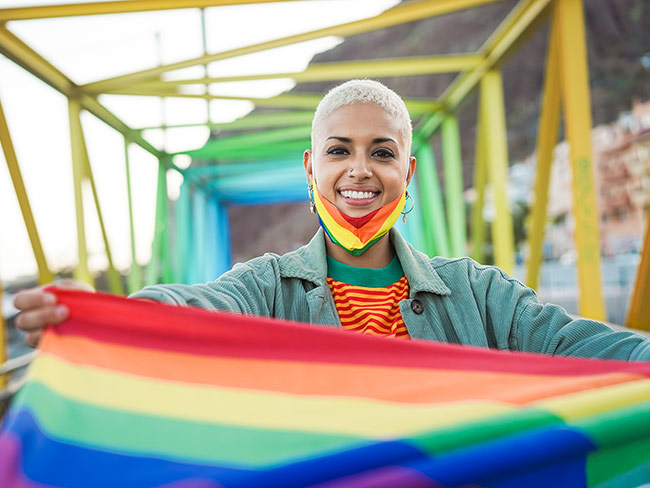 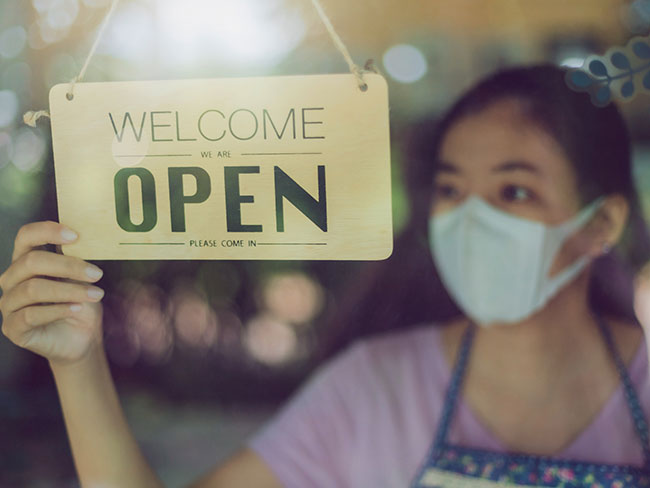 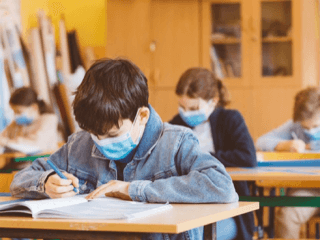 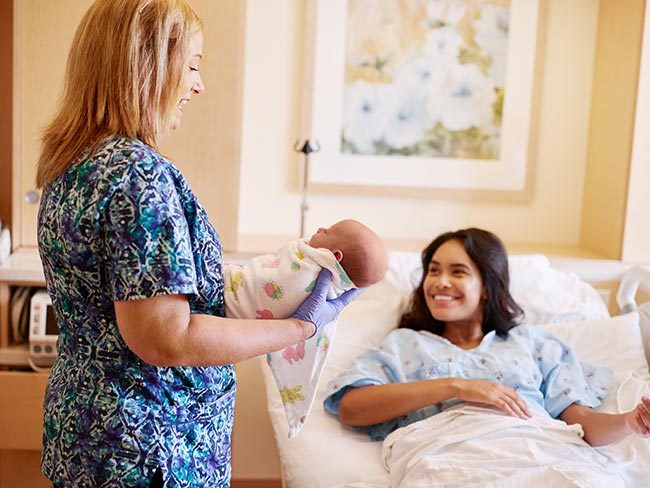