This was the provocative headline for a story about the closing of the Fabiola hospital, originally named for the Roman nurse and matron who founded the world’s first hospital in the fourth century. Henry J. Kaiser would assure funding for the purchase and refurbishing of this building in 1942 (but we’ll get to that later).

The author of the Oakland Tribune story was Nancy Barr Mavity, a well-known crime writer and journalist. She described how the institution was founded by 18 women in 1876 with provisions that management “must always be in the hands of a woman” and that “every staff doctor must also be a woman“ — provisions which were revolutionary in their day and had been maintained unbroken for 56 years.

"These pioneer women foresaw the need — now one of the most-discussed social problems of medical men and laity — of providing adequate hospital care for those of limited means who were yet not eligible in admittance to the county hospital. With this end in view, it has carried on its work of providing free and reduced-rate care for those who need it, supported by voluntary contributions and by those patients able to pay in full."

The model of care crafted by the women of the Oakland Homeopathic Hospital and Dispensary Association forecast modern methods and theories long before they became generally accepted. They established the first training school for nurses in the East Bay in 1887; the first district nurse in Oakland, in 1895; the first children’s hospital, the first kitchen under the charge of a trained dietitian; the first ambulance service, contributed by Mrs. J. R. Folger; and the first health insurance program, founded in the 1890s by the mother of Mrs. J.P.H. Dunn (Fabiola Hospital Association’s president for 16 years) as the Fabiola Health Mutual.

In 1886, Oakland water systems entrepreneur Anthony Chabot donated the broad field at Broadway and Moss Avenue for building the Fabiola Hospital. The expansive turreted facility burned down in 1900 and was replaced with a surgical building in 1907 and a 50-bed maternity hospital in 1923 at the corner of Moss Avenue and Broadway. Moss Avenue was renamed MacArthur Boulevard in 1942.

Vacant and unused, the facility had been donated to Merritt Hospital when Fabiola closed its doors in 1933. Henry J. Kaiser personally guaranteed the $350,000 bank loan needed to purchase and refurbish the hospital. While it was being remodeled, Dr. Sidney Garfield contracted for 20 beds at Merritt Hospital. The revived building was dedicated as the Permanente Hospital on August 21, 1942.

In 1961, the original Fabiola building and the adjacent two-story WWII expansion facilities were given a fresh exterior, and the building was demolished in 2005, replaced with a parking lot and patient drop-off and pickup site.

The Kaiser Permanente Fabiola Medical Office Building at 3801 Howe Street was built in 1993, continuing the proud name in Oakland’s health care. The “experiment” from 1876 that shone a light on the importance of providing affordable health care, by and for women, lives on. 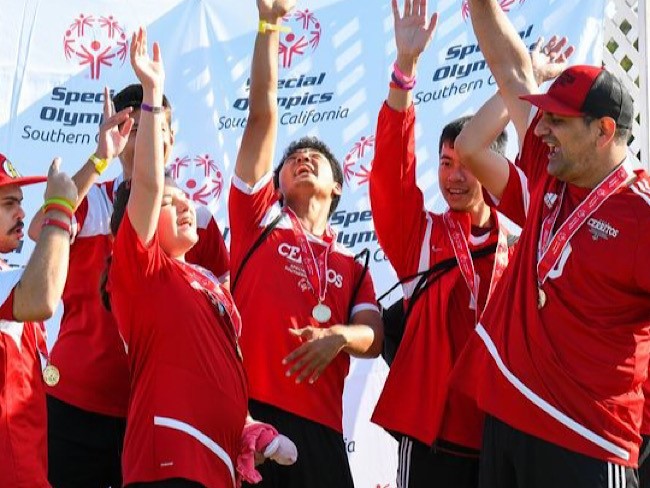