New research focuses on identifying the disease before it becomes advanced, so that it can be treated and potentially cured.

Dr. Bechien Wu (right), shown at a conference prior to the COVID-19 pandemic, leads a research team working to identify potential markers for pancreatic cancer.

Earlier this year, much-loved game show host Alex Trebek died from a cancer that’s rare but extremely deadly: pancreatic cancer. In fact, the disease is one of the leading causes of cancer deaths in the United States.

Pancreatic cancer’s high mortality rate is due in large part to a lack of effective screening methods, according to Bechien Wu, MD, MPH, a gastroenterologist at the Kaiser Permanente Los Angeles Medical Center and chair of the Kaiser Permanente Southern California Regional Research Committee.

“By the time someone presents with symptoms it’s often far too late,” he said.

Dr. Wu and a team of physicians, biostatisticians, data scientists, epidemiologists, and radiologists are working to improve early detection of pancreatic cancer. Using information gleaned from the electronic health record, they’re looking for ways to identify patients at increased risk of developing the disease. They’re also exploring connections between pancreatic cancer and new-onset hyperglycemia and diabetes, particularly among people over 50.

“Research is really important in order to help us try to identify this cancer in an earlier stage when it can still be treated and potentially cured,” said Dr. Wu. 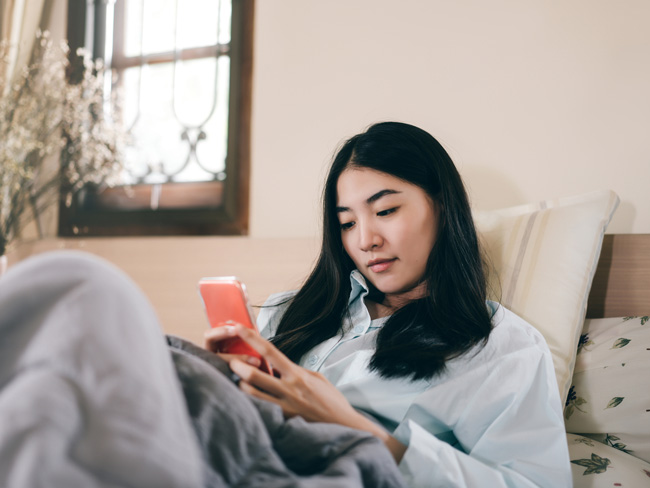 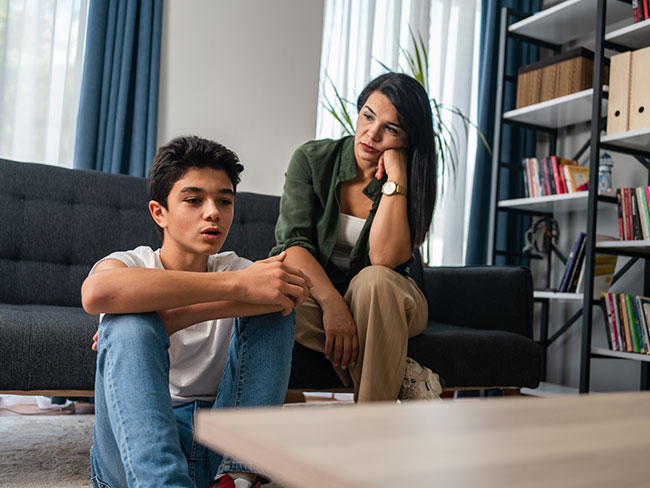 Notice the red flags waving around our youth

Recognizing the warning signs associated with suicide can help save lives. … 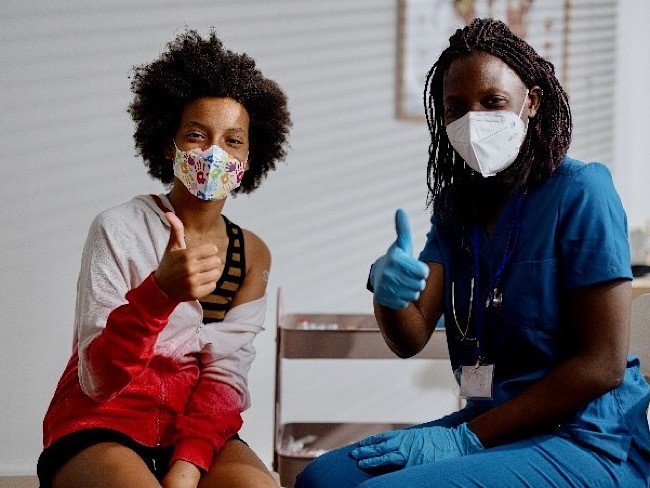 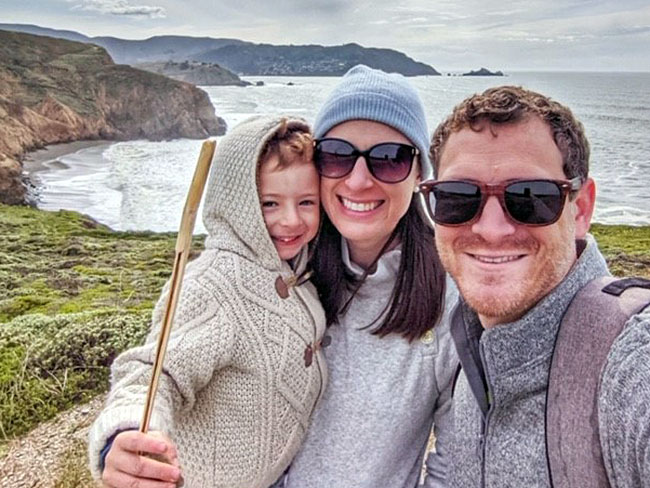 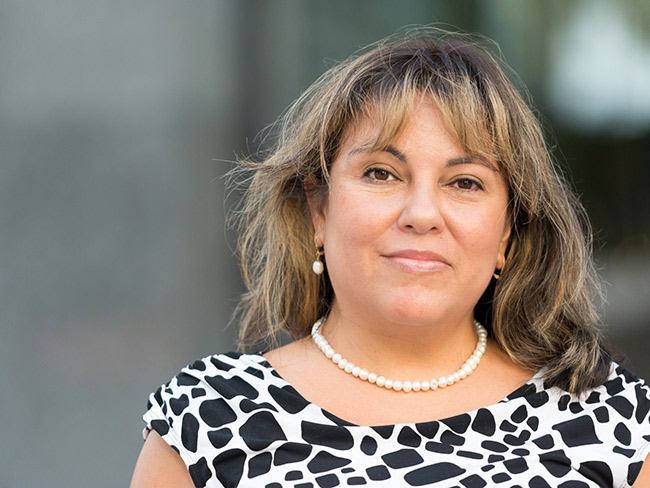 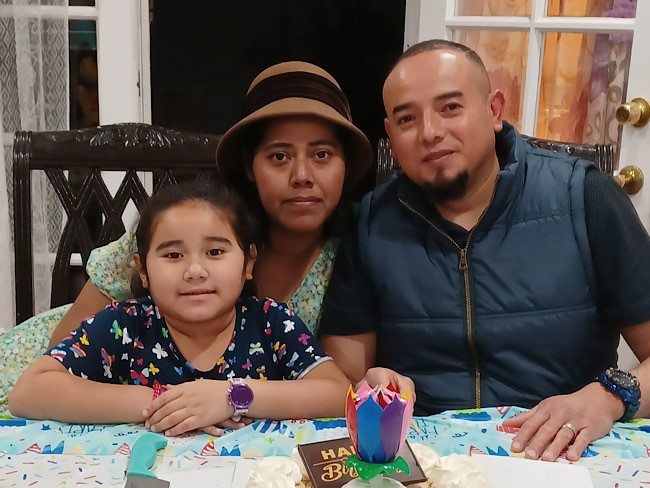