DENVER — Today, U.S. Department of Health and Human Services Secretary Kathleen Sebelius recognized Kaiser Permanente’s Colorado Region as a 2012 Hypertension Control Champion by Million Hearts™, a national public-private initiative of the Department of Health and Human Services. Kaiser Permanente Colorado is one of just 2 health care providers in the country to be recognized as a 2012 Hypertension Control Champion. Ellsworth (Wis.) Medical Clinic was the other.

“The recognition of Kaiser Permanente Colorado’s hypertension control work reflects our dedication nationally, across all our regions, in engaging patients proactively and focusing on their total health,” said Jack Cochran, MD, executive director of The Permanente Federation, Kaiser Permanente. “Supported by information technology, our physicians and their teams work together to help patients get and stay healthy.”

“These two practices have shown that by making high blood pressure a priority every day with every patient, control can be achieved by both large and small providers — and everyone in between,” said Secretary Sebelius, during a ceremony at Kaiser Permanente’s East Denver Medical Office Building. “We are encouraged by the efforts of Kaiser Permanente Colorado and Ellsworth Medical Clinic to lower high blood pressure and be an example for other health care providers to follow. Controlling blood pressure better could save more lives than any other change in health care.”

“It’s an honor to be recognized for this achievement by Secretary Sebelius and Million Hearts™,” said Donna Lynne, DrPH, president of Kaiser Permanente Colorado. “This award shines the spotlight on Kaiser Permanente’s integrated care delivery system as a model for controlling hypertension and improving health outcomes.”

It should not be surprising that Kaiser Permanente is a national leader in the field of hypertension control. Last year, when the Department of Health and Human Services launched the Million Hearts Initiative, it asked Kaiser Permanente to become a partner and to share examples of the many programs and activities that  the organization has across its regions that align with their aims. Kaiser Permanente in 2003 developed the ALL/PHASE protocol, which utilizes low-cost and generic medications (such as aspirin, Lisinopril, and lipid-lowering medication) and clinical interventions to reduce heart attacks in our regions. The patients Kaiser Permanente initially included in its ALL/PHASE program were those with heart disease, as well as patients over the age of 55 who had diabetes. These patients had 60 percent fewer heart attacks and strokes.

Through the Million Hearts Initiative, the goal of which is to prevent one million heart attacks and strokes by 2017, Kaiser Permanente now has the opportunity to expand its efforts.

Another Kaiser Permanente initiative aimed at managing the effects of heart disease and other chronic diseases is the Every Body Walk! campaign. At www.everybodywalk.org, there are videos and other materials that aim to educate adults about the health benefits of walking.

There are 5 central components of Kaiser Permanente’s hypertension control strategy: 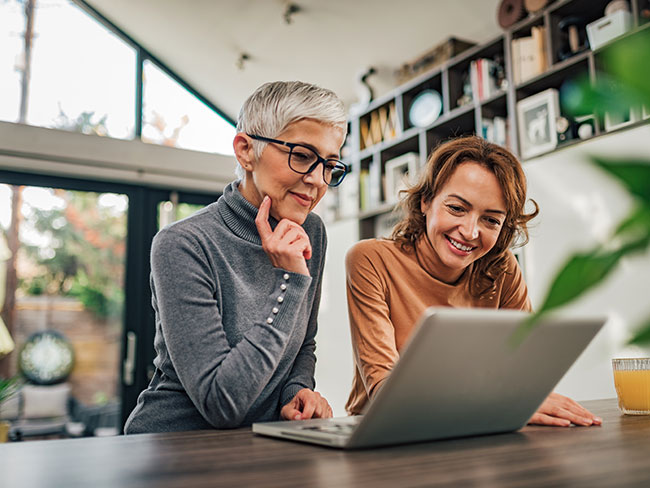 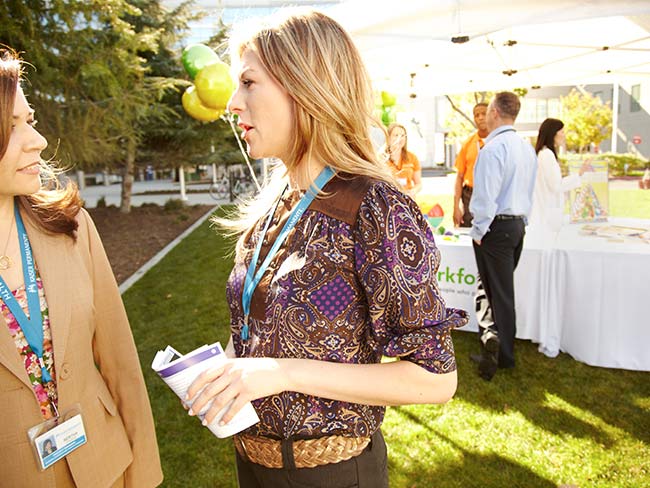