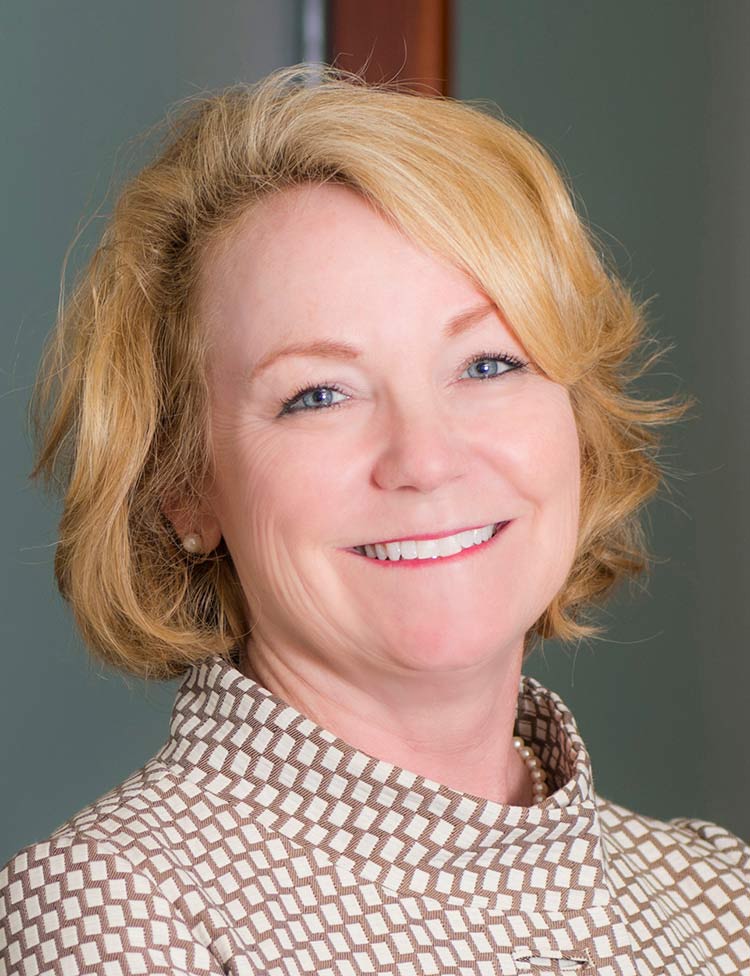 In this role, Horn is responsible for Kaiser Permanente's strategy, operations, and growth for markets outside of California. These markets include medical facilities and members.

Horn reports directly to Kaiser Permanente's chair and chief executive officer and is a member of the National Executive Team.

Prior to her current role, Horn was the president of Kaiser Foundation Health Plan of the Mid-Atlantic States. In this role she oversaw all care delivery and health plan operations in the District of Columbia, Virginia, and Maryland. The Mid-Atlantic States Region operates 33 medical centers and serves nearly 775,000 members. During her tenure, Horn’s focus on ensuring people received an unparalleled health experience helped Kaiser Permanente significantly grow membership and become the largest integrated health care organization in the region.

Prior to joining Kaiser Permanente in October 2012, Horn served as president and chief executive officer of Priority Health, based in Grand Rapids, Michigan. During her 15-year tenure as CEO, the organization grew from 100,000 to nearly 700,000 members and expanded its reach across the state of Michigan. Priority Health consistently delivered high-quality market-leading health solutions and was known for its community and health system partnerships.

Throughout her career, Horn has been active in many community, philanthropic, and industry endeavors. She is a past chair of the Greater Washington Board of Trade and currently serves on the board of The Economic Club. Among the many organizations with which Horn has been involved are the Washington Area Women's Foundation; the Alliance of Community Health Plans; and the Michigan Association of Health Plans, where she served as president. She also served as a director and chair of Tomorrow's Child for more than a decade. Tomorrow's Child is an organization that provides services and programs to prevent infant mortality and support families who have experienced a pregnancy loss or infant death.

Horn is a graduate of the University of Michigan.