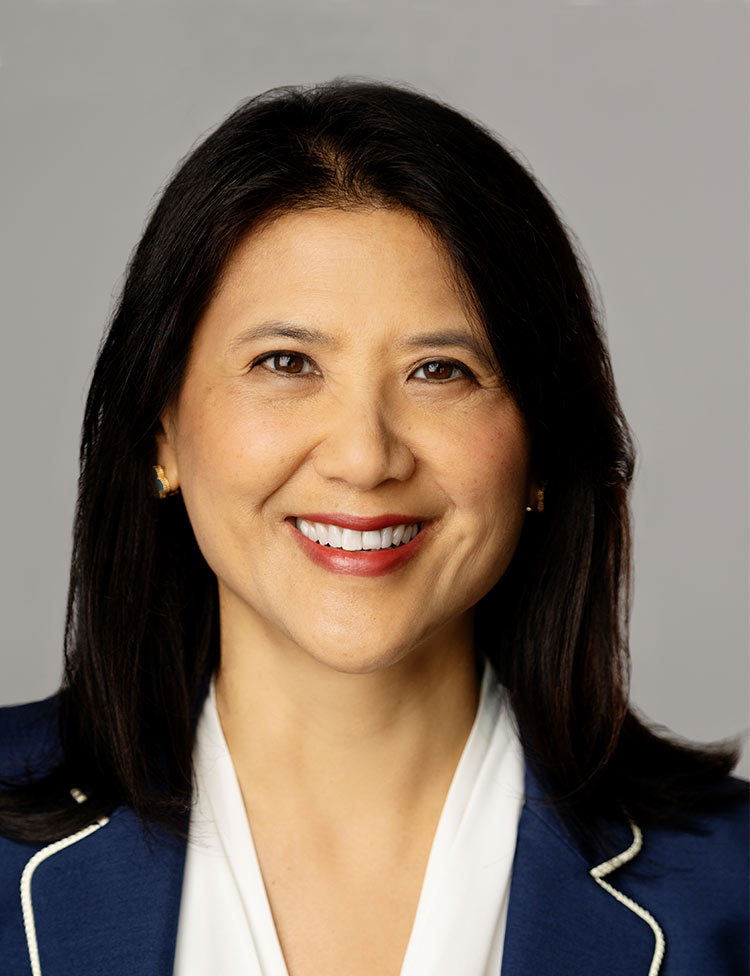 In this role, Liang is accountable for Kaiser Permanente’s California markets serving over members. In addition, she directs strategy and innovation in care delivery operations across the enterprise, including continuum of care services, Medicare, our more than 500-store pharmacy organization, and hospitals.

Liang reports directly to Kaiser Permanente’s chair and chief executive officer and is a member of the National Executive Team.

Liang is an active community steward who has served on numerous community boards supporting education and socioeconomic development and is responsible for leading Kaiser Permanente’s efforts to close disparities in care among underserved populations. She serves on the executive committees of the Bay Area Council and the Cal Chamber Board of Directors. She is also a member of the boards of directors for the American Hospital Association’s Institute for Diversity and Health Equity and for Futuro Health, an organization dedicated to growing the largest network of credentialed allied health care workers in the nation.

In 2022, Liang was named one of the Top 25 Women Leaders in Health Care by Modern Healthcare magazine. Liang has also been recognized as a Game Changer by Silicon Valley Leadership Group and has been repeatedly honored by the San Francisco Business Times as one of the most influential women in Bay Area business. She is a sought-after speaker on the topics of leadership, business transformation, and the value of integrated health care.