Serendipity is the secret bonus of academic research. You can be prowling through documents, methodically and tediously looking for a particular item, when something unexpected comes along and gobsmacks you.  I had just such a moment yesterday, as I was looking for photos of women on the various sports teams that served as recreational diversion during the hard work of shipbuilding during World War II.

My go-to source was Fore ‘n’ Aft, a sprightly weekly magazine published for the 93,000 workers in the four Richmond (California) Kaiser Shipyards where the Kaiser Permanente health plan was born. But in the course of learning about baseball teams with occupation-themed names like the “Yard Three Burners” and the “Grave Steamfitters,” I saw a captioned photo of my maternal uncle, Robert Heizer.

I knew that Robert, a distinguished U.C. Berkeley anthropologist who died in 1979, had worked in the Richmond yards during the war. It was family lore that he had replaced his security badge photo with that of a gorilla, just for kicks, and never got caught. I had even learned from one of my cousins that Robert had been a steamfitter. But no one knew much more than that.

The photo in the October 29, 1943, article has the uncomfortable but period-authentic caption “Bob Heizer is trying to decide whether to squash Mr. Jap or push him into oblivion.” A curious caricature of an Asiatic enemy (Hideki Tojo?) peeks out of a pipe, and my somber uncle is contemplating the absurd tableau.

The accompanying short article extols his academic status and professional accomplishments, and goes on to describe his shipyard role as steamfitter leaderman (subforeman) and spare time reporter for Fore ‘n’ Aft.

There you have it, the circles close in. My uncle was also writing for a Kaiser publication, ten years before I was born. The world of information may be hurtling along at breakneck speed, but much of the human record remains outside the grasp of search engines and data mining.

Manual research still reveals unknown nuggets, and writers still put those pieces together into a compelling narrative.  The vast human organism that was the Kaiser shipyards lives on as the vast human organism called Kaiser Permanente, striving to thrive and make the world a better place.

Here is the article from Fore ‘n’ Aft about my uncle, Bob Heizer.

Whether it’s hooking up a steam line, digging for prehistoric relics, or writing a story for Fore 'n' Aft, it’s all a pipe to Bob Heizer. And by the way, if you have a spot o' news and don't know just how to tell it, look for Bob in his little cubbyhole headquarters hidden under the starboard side of Way Four; he's a spare-time official Fore 'n' Aft reporter.

Bob has lived variously in Denver, Washington, D.C., and among the jackrabbits and sagebrush of Nevada. Graduated from U. of Cal. and also took a Ph.D. in his favorite study, archaeology. Spent two summers with a Smithsonian expedition digging long-buried Eskimo bones from their graves in the Aleutian Islands, and two more summers at Drake's Bay in Marin Co. digging up remains of a Spanish ship wrecked there in 1595.

Bob is a steamfitter leaderman in Yard Two, which does not mean that he takes two pieces of steam and fits them together, but he does spend most of the time bumping his head and skinning his knees in the double-bottoms. Says he likes his job mainly because he doesn't think the Japs are pleased to have him doing it.

Hard hats off to you, Uncle Bob.

The Home Front story behind “The Finest Hours” film

Order in the house! The importance of classification and taxonomy 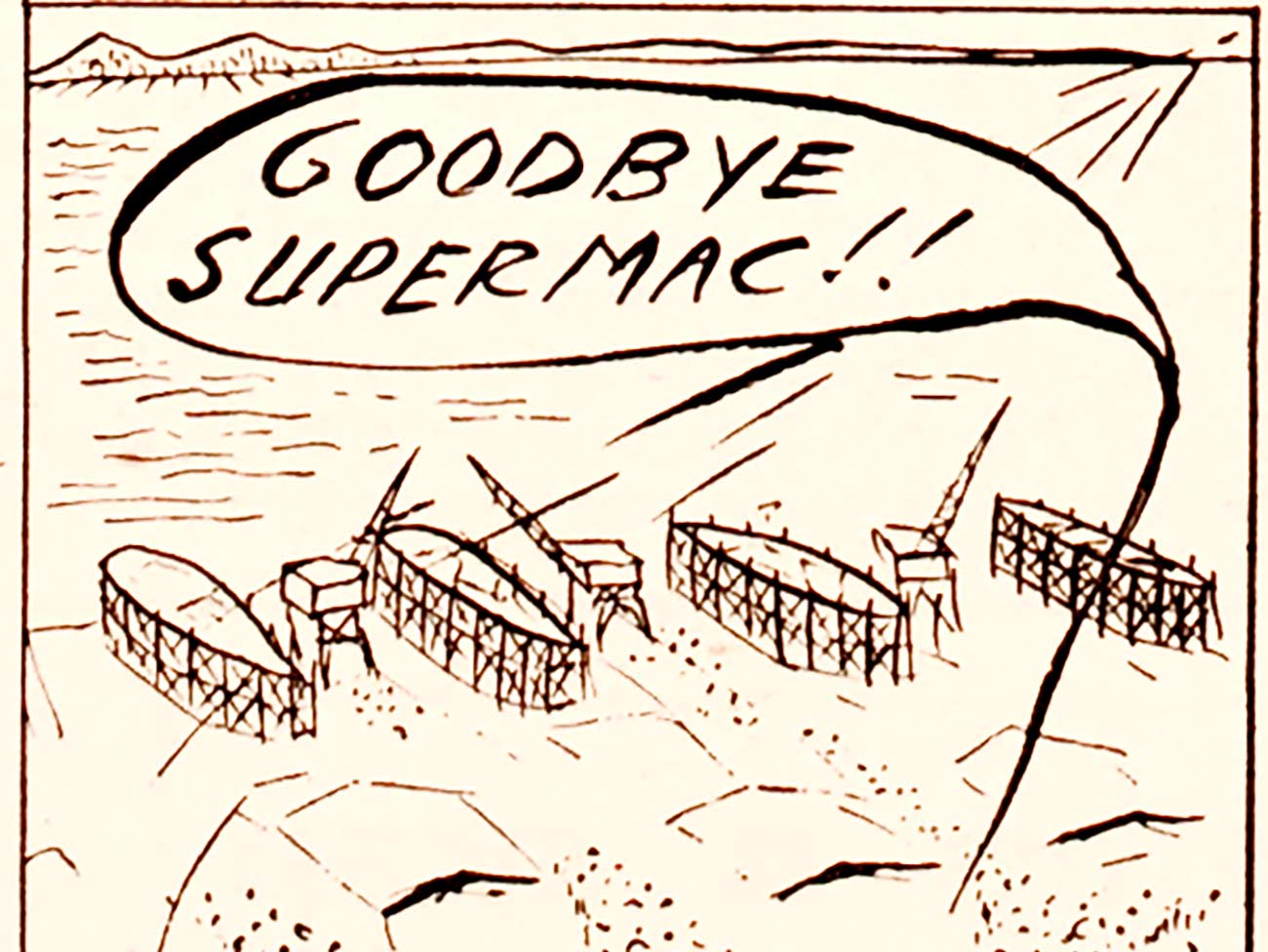 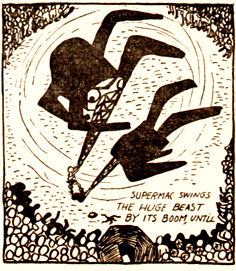