Kennebec medical clinic in the 1950s

The health plan, then called Permanente, already had services in the San Francisco Bay area, so covering the six or seven thousand Northern California dock workers was no problem. But Permanente’s only presence in Southern California was at the Fontana Steel Plant, 70 miles inland from the Los Angeles harbor area where the roughly 3,000 longshoremen lived.

Garfield didn’t have to ponder Bridges’ offer for long. The struggling health plan needed members — desperately. After saying “yes!” to Bridges, Garfield flew into action. He hired a physician to run the longshoremen clinic, found a suitable building in the Port of Los Angeles town of San Pedro and opened for business in about two weeks.

It’s been a rough ride

The Harbor area health plan’s six decades of existence can be characterized as a roller coaster ride with its ups, downs, and unexpected turns. The years have brought growth, at times unmanageable, stopgap solutions to facility needs, the San Pedro murder of a popular doctor, and a fire that disrupted operations for a year — not all roses and sunshine.

The early medical group, led by Ira “Buck” Wallin, MD, worked out of a small clinic in San Pedro and had to fight for legitimacy and for staff privileges at any of the area hospitals. They were blackballed by the local medical community for practicing what was called “socialized medicine” when the “Red Scare” was the order of the day. This contention was typical of the anti-group-practice atmosphere anywhere Permanente Medicine established itself.

In the beginning, and for many years, the doctors made house calls and took turns sleeping overnight in a blood draw room in the clinic. They were at the beck and call of the longshoremen and their families. Over the first five years, the ILWU became steadily more impatient with the health plan for delaying construction of a sorely needed Harbor area medical center.

Meanwhile, the group had expanded to Long Beach — first to an old house and then to the old posh Kennebec Hotel across from the Pike, a popular amusement park in Long Beach. The health plan also opened a Los Angeles clinic and then a hospital on Sunset Boulevard. From 1953 when the Sunset Hospital opened until the Harbor City hospital was built in 1957, patients were shuttled to Los Angeles for hospital care.

After a tussle with the ILWU that threatened the loss of the group, Sidney Garfield and Buck Wallin got the funding to build the Harbor City medical center. The first medical office building, called Parkview, was opened adjacent to the hospital in 1958.

South Bay no stranger to innovation

The South Bay/Harbor City movers and shakers contributed more than their share of innovative ideas over the years. Some examples:

The good, the bad, and the ugly 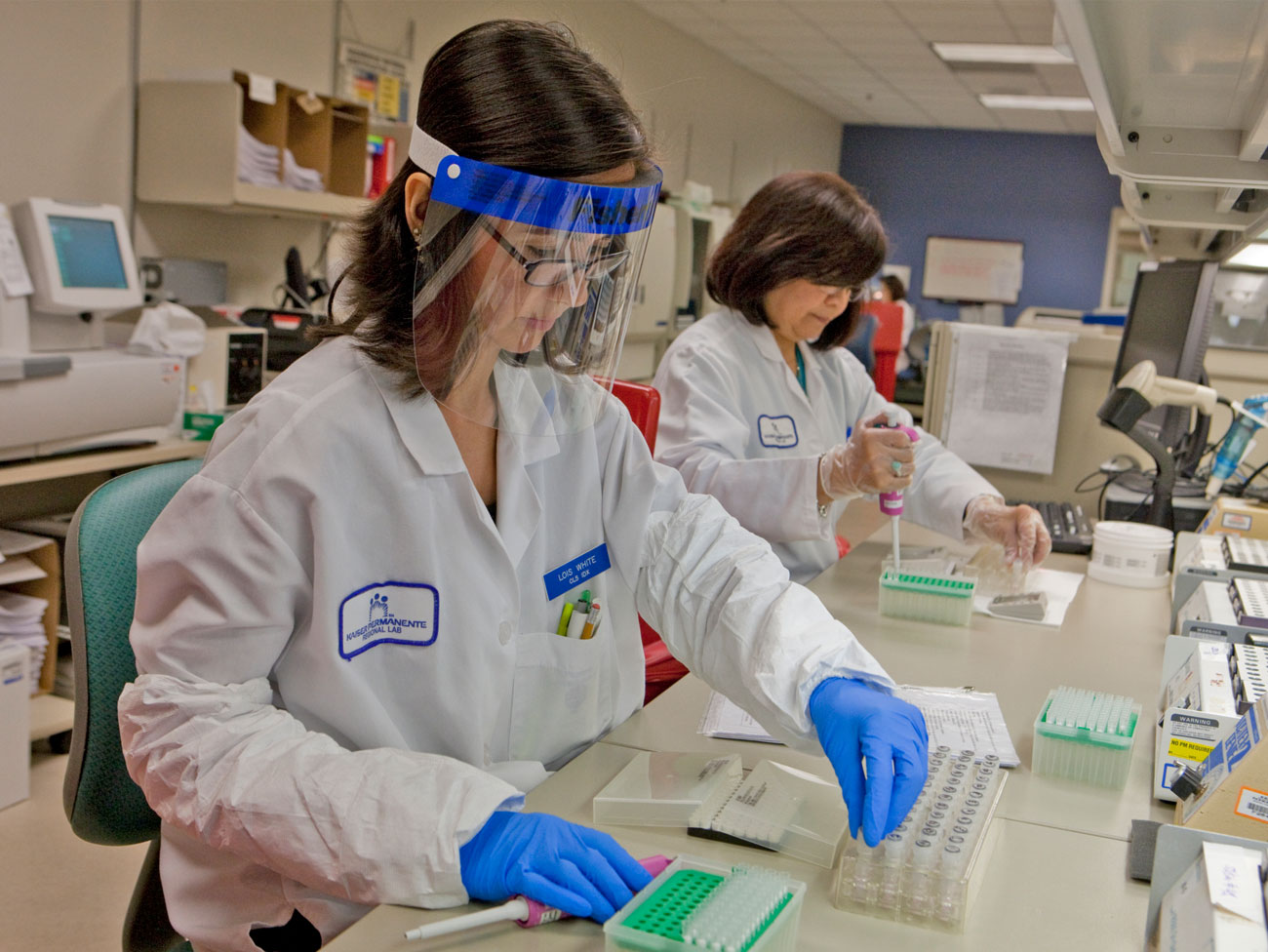 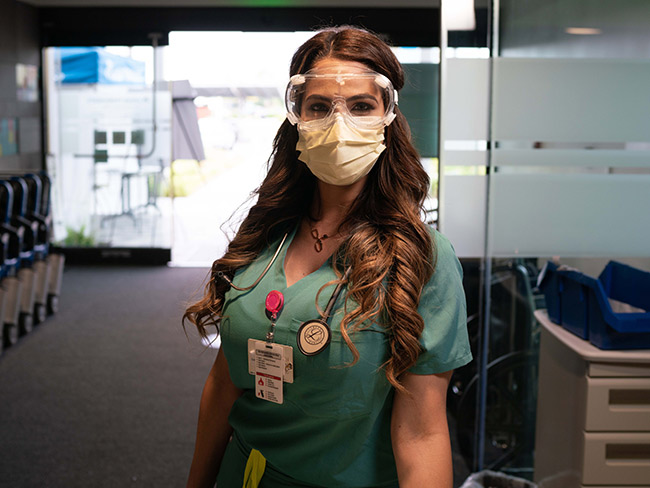