Beginning with Dr. Sidney Garfield's pioneering developments in occupational medicine in the 1930s, and Henry J. Kaiser's expansion of that care for thousands of workers in his seven West Coast shipyards and Fontana steel mill, further advances in programs for handling worker health care evolved as did labor in America.

Yet a prejudice about this sphere of medicine had grown where many doctors had become cynical about both employee and employer versions of injury. As Permanente Medical Group Director Dr. Cecil Cutting ruefully commented, “…we practice industrial medicine in a manner which ranges from half-hearted to reluctant, reserving our active interest and most attentive effort for the care of health plan patients.”

Kaiser Permanente developed a bad reputation among insurers as being uncooperative in processing the admittedly large amount of paperwork required for industrial claims. Dr. Cutting found this unacceptable, and sought to overhaul and invigorate its industrial medicine practice. He hired the respected and experienced Dr. Walter Hook to oversee the creation of Departments of Industrial Medicine at all major medical centers, each headed by a chief.

The efforts paid off, and in less than two years the number of industrial patients grew from 21,257 to approximately 33,892. [ii] These departments were not clinical services, but handled the reporting and billing functions required to process workers’ compensation claims.

Kaiser Permanente responded with a program called “KaiserOn-the-Job®” (now called Kaiser Permanente On-the-Job®, or KPOJ), first started in the Northwest Region in 1991. The program was implemented with the goals of meeting employer needs to decrease employee time lost from work and to help reduce health costs related to workplace injuries. KPOJ now covers more than 300,000 workers in the Northwest Region's service area.

To achieve optimal patient outcomes, it incorporated prevention, case management, clinical protocols, and return to work programs with impressive results. Between 1990 and 1994, the NW Region reduced average loss time per claim by more than two days and achieved a cost savings of $666 in average cost per claim.

The program was so successful that it received the Northwest Region’s 1996 James A. Vohs Award for Quality. Soon afterward, the Hawaii Region started opening KPOJ clinics on the islands of Oahu, Maui and Hawaii.

This approach was soon adopted in other Kaiser Permanente settings. Dr. Doug Benner, coordinator of Regional Occupational Health Services at the time, remarked: “We had a system that just wasn’t working for employers, and wasn’t working for our physicians and staff either…This model goes a long way toward fulfilling our members’ expectations for access and service.” [iii]

In January 1993, the first of the new Kaiser Permanente “one-stop” occupational health clinics opened at the Bayhill Medical Offices in San Bruno. A network of occupational health clinics were fully equipped and staffed with physicians, nurses, and physical therapists specialized in treating work-related injuries. Whereas injured workers frequently used Kaiser Permanente's regional emergency rooms as a first resort, they are now directed by their employers to seek care at the Occupational Health Centers.

KPOJ occupational clinics in the Northwest Region were featured in Kaiser Permanente's Perspectives video magazine, promoting the innovative provision of "comprehensive array of services for the workplace."

Work will always pose hazards. But the treatment of injuries on the job, which was the spark that in 1933 led to the eventual formation of Kaiser Permanente, continues to be one of the many ways that this health care organization serves this nation’s working people.

[ii] Newsletter from the desk of the Executive Permanente Medical Group Director, March 1970. 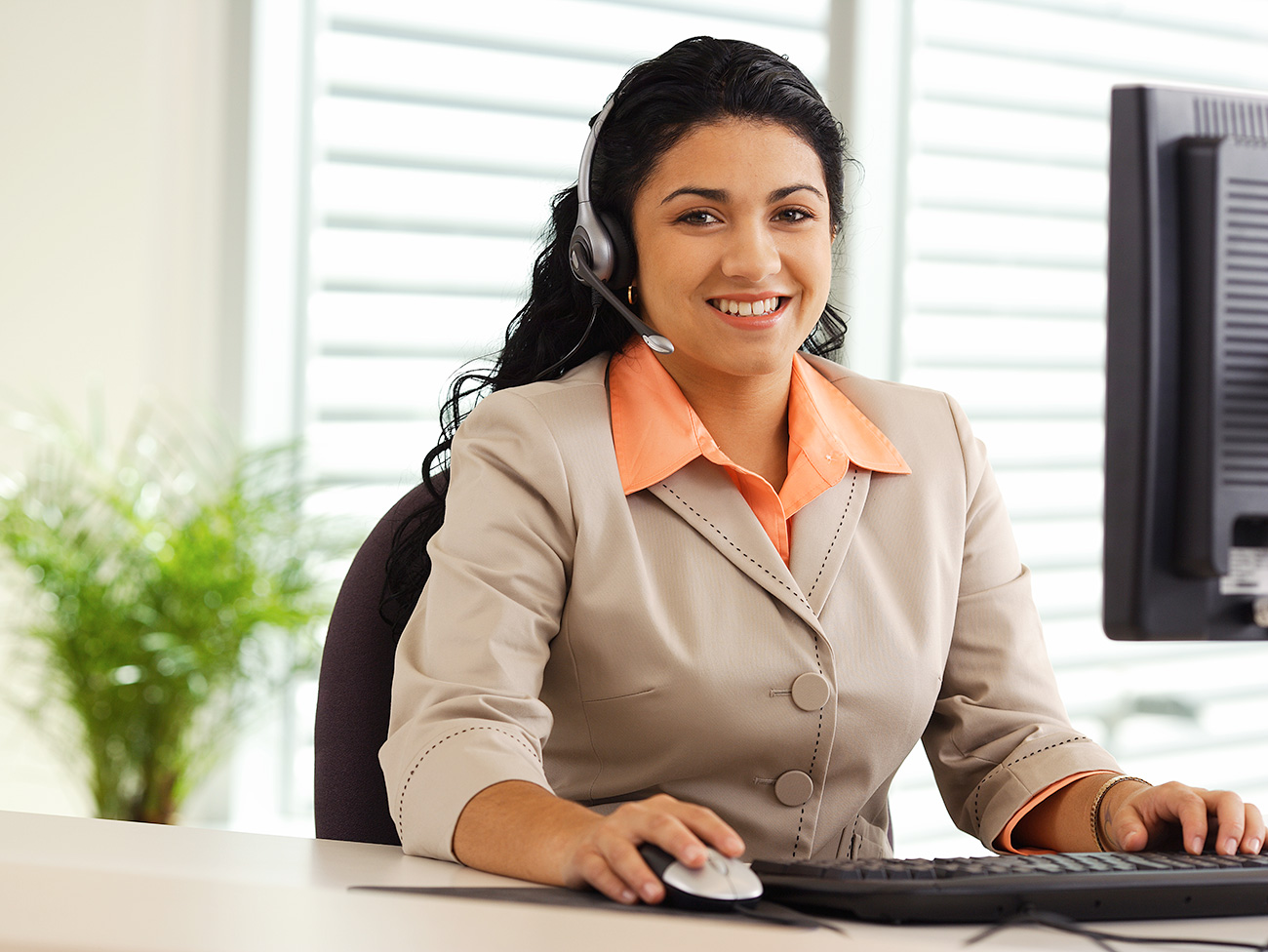 Honored again for leadership in diversity and inclusion

For third year in a row, DiversityInc honors Kaiser Permanente in Top 50 …

A role model for quality, innovation, and transformation 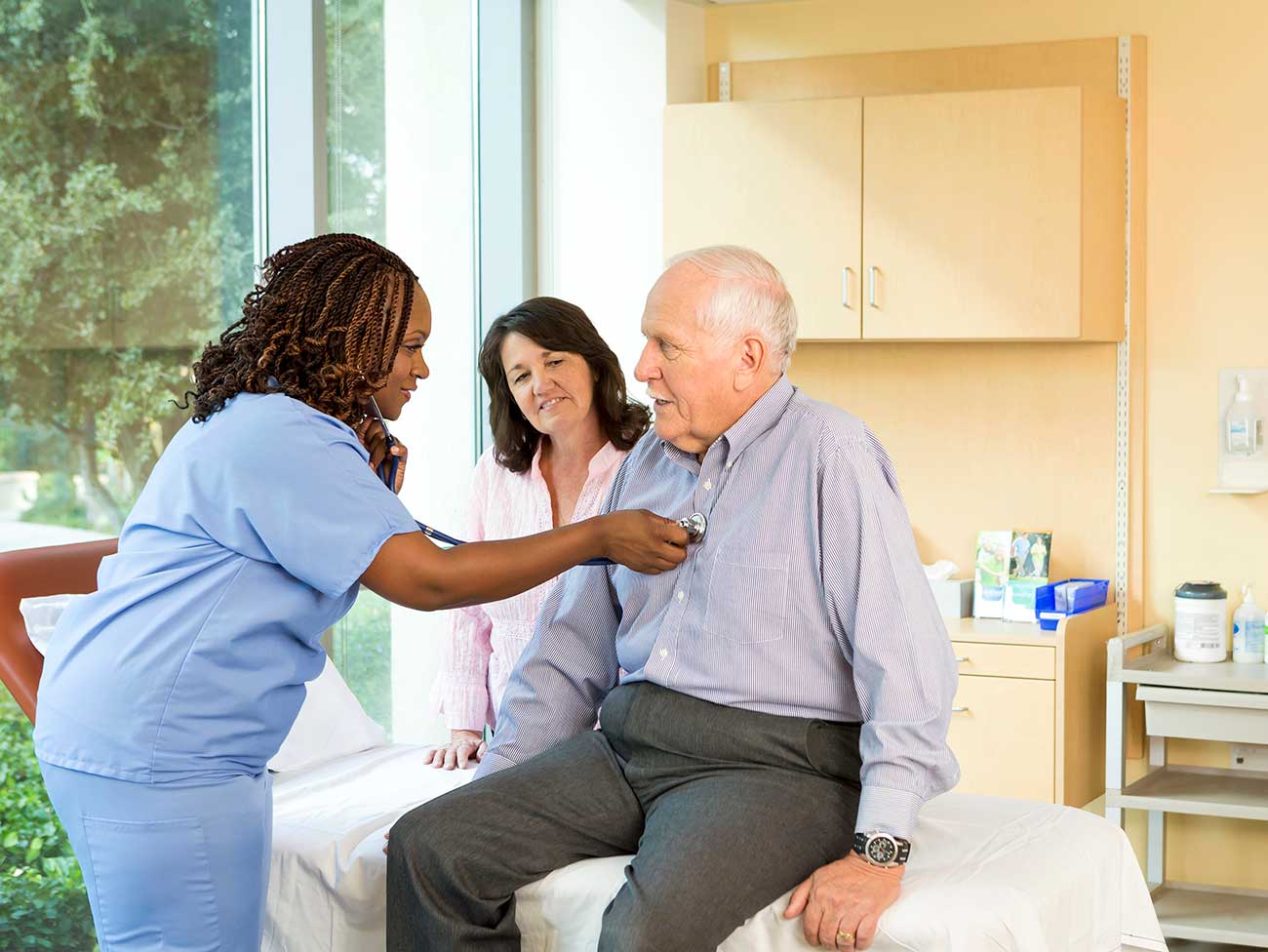 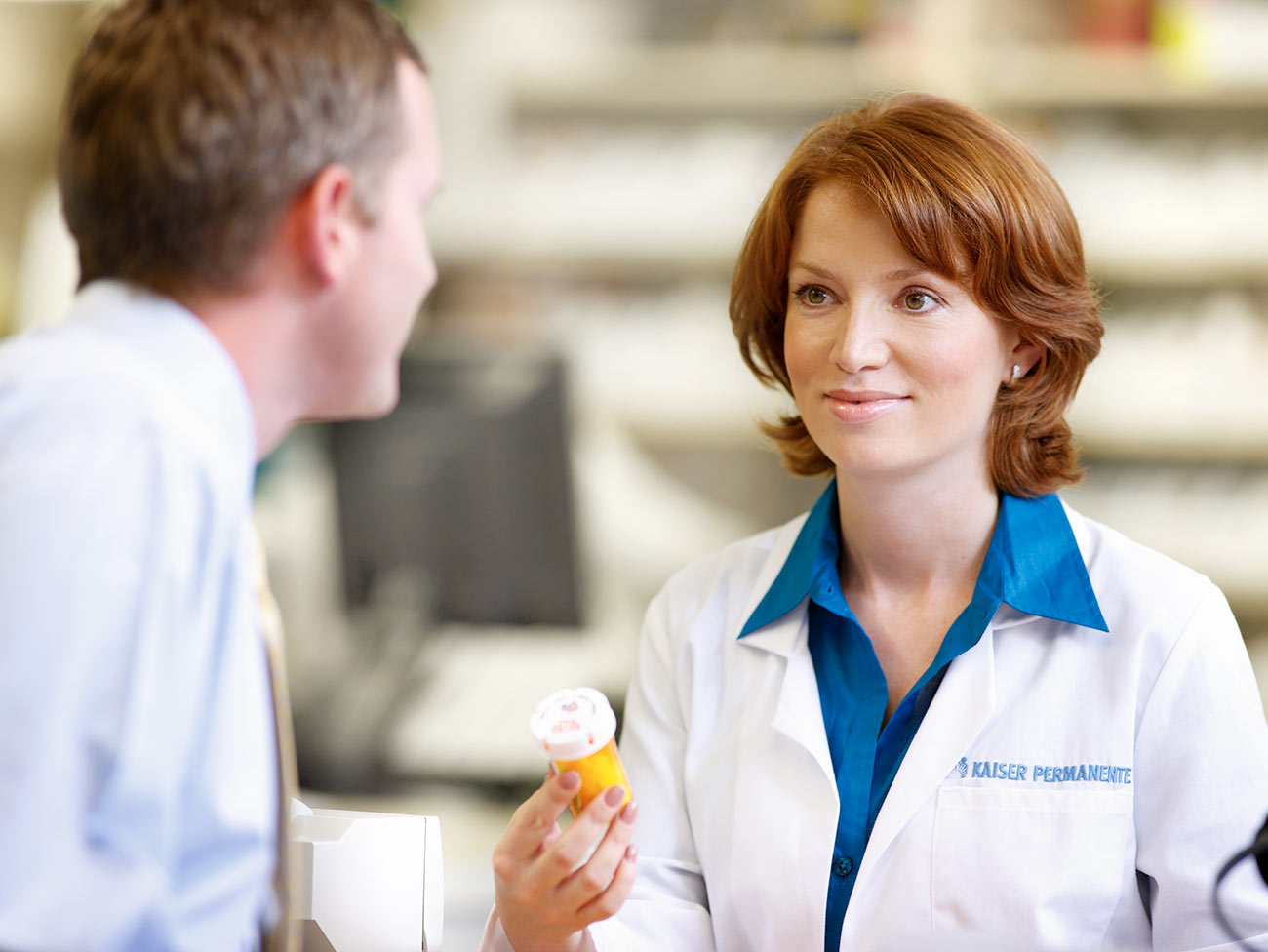 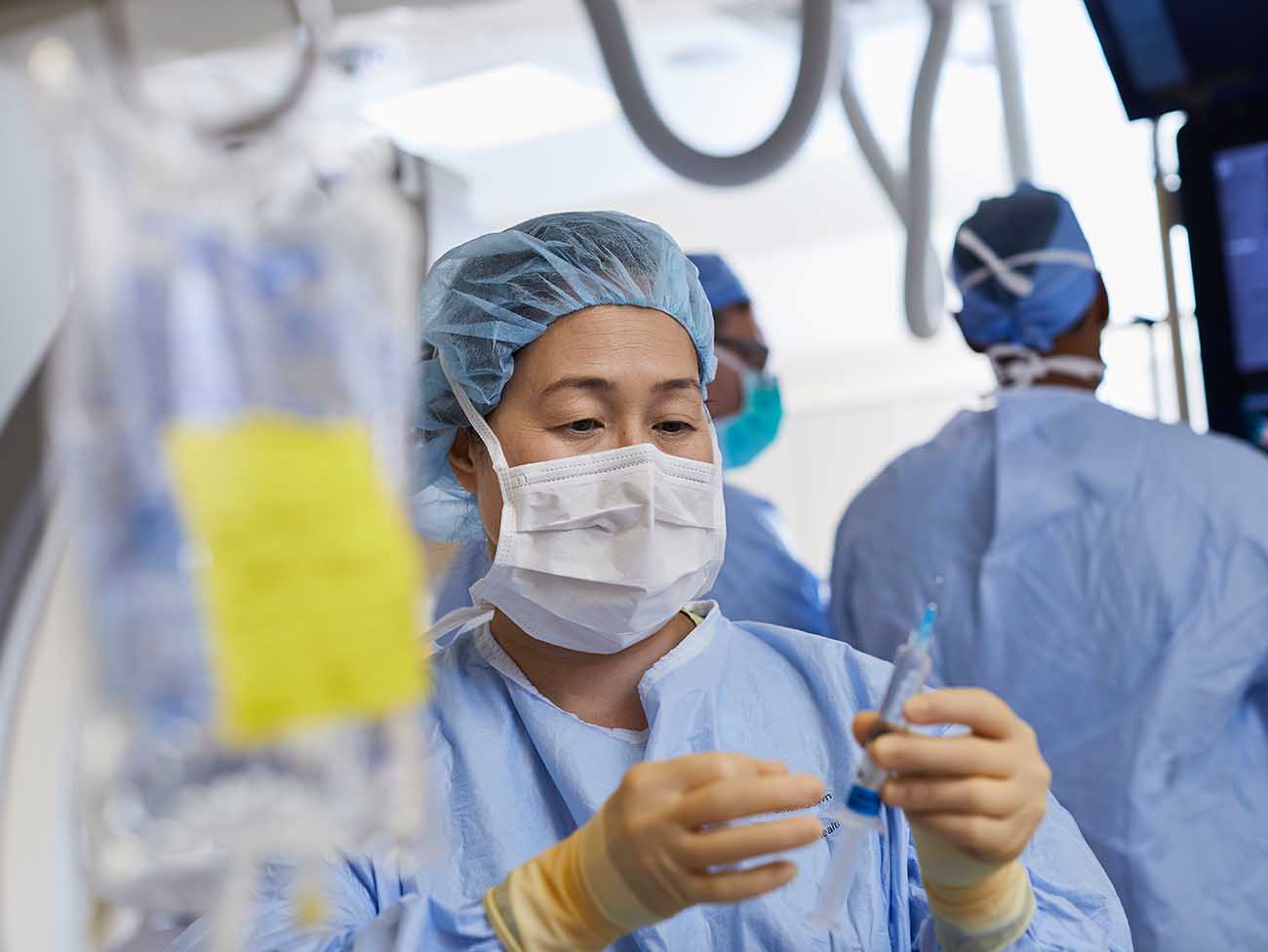 A grades issued to 11 Kaiser Permanente hospitals in Southern California.

Hospitals rated among the safest by Leapfrog

25 Kaiser Permanente medical centers given an A for safety in latest study.