The historic connections between Kaiser and Disney are longer than the bobsled ride down the iconic Matterhorn.

At the end of last year, pediatric patients being treated at Kaiser Permanente’s Moanalua Medical Center in Hawaii received a special holiday visit from Mickey Mouse, Minnie Mouse and Pluto. Aulani, a Disney resort on Oahu, sent these cartoon characters to spread cheer to children during the holiday season.

But few know that Minnie has been greeting children at Kaiser facilities for more than 70 years. The historic connections between Kaiser (Kaiser Industries and Kaiser Permanente) and Disney (Walt Disney Studios and Disneyland) are longer than the bobsled ride down the iconic Matterhorn.

During World War II, when Henry J. Kaiser was building hundreds of ships for the war effort, Walt Disney Studios was producing posters for the War Manpower Commission encouraging home front workers to be productive.

The weekly Kaiser Oregon shipyard newspaper The Bos'n's Whistle included several mentions of former Disney workers — one 1942 back cover safety graphic had been drawn by Bob Davidson, a field aide and draftsman in the shipyards who’d worked in Walt Disney’s publicity department illustrating children’s books and posters for theater advertising. An article on the Hull Detail department boasted that “One of the most interesting types of work handled in the department is production illustration… which includes some ex-Disney men from Hollywood.”

Another article from June 29, 1945, titled “Artist Prefers Hull Drawing to Comics” interviewed one of those illustrators:

Sketching pink elephants and giddy fauns is a far cry from the businesslike lines of a ship's hull for Charles Shaw, Oregon Ship Company production illustration supervisor, who was formerly an artist-animator connected with the famed Walt Disney studio. "Dumbo and Bambi were fun to sketch, but I'd much rather be doing just what I am — production illustration," Shaw declared.

The waiting room of a pediatric ward at one of the wartime Kaiser shipyard hospitals featured a mural of Pluto and Minnie Mouse with two unidentified young mouse characters. A recumbent Bambi graces the floor.

After the war both Kaiser Industries and Walt Disney greatly expanded their operations.

On July 17, 1955, Disneyland opened to the public in Anaheim, Calif. — and one of the featured displays in Tomorrowland was the Kaiser Aluminum Hall of Fame. The display ran until July, 1960.

Interestingly, one of the theme parks that inspired Disneyland was Children’s Fairyland, which had opened five years earlier on the shores of Oakland’s Lake Merritt near the headquarters of Kaiser Industries — just across the lake from the current Kaiser Permanente’s national headquarters at 1 Kaiser Plaza.

A giant aluminum sphere sat in the center of the exhibit, onto which was projected a knight who would bemoan the fact that his armor was not made of aluminum. The knight would fade away and be replaced with a firefighter and then a spaceman. On the outside walls of the exhibit were smaller displays extolling the benefits of the “miracle substance” called aluminum. After you signed your name in the registration book, with an aluminum pen, you got to meet the Kaiser Aluminum mascot pig, KAP (“Kaiser Aluminum Pig”). KAP was 3 feet tall, wore aluminum overalls, and carried a wrench. According to lore, he was the first non-Disney character at Disneyland.

“The Disneyland Half Marathon is the perfect setting for our message about the importance of good health,” said Ed Ellison, MD, Medical Director for Kaiser Permanente in Orange County [Dr. Ellison is currently Executive Medical Director and Chairman of the Board of the Southern California Permanente Medical Group]. “This will be a beautiful weekend event filled with fun and physical activity for the participants and spectators alike. We hope that everyone involved will be inspired to live well and thrive.”

As far as Kaiser Permanente’s presence at Disneyland is concerned, undoubtedly the biggest moment was at the “Innoventions” pavilion that was installed when Tomorrowland was redesigned in 1998. Kaiser Permanente was featured in a huge interactive educational display about health and health care. A story in KP Perspectives, the internal news medium in videocassette format, explained how it all came to be. These quotes from that video told our story:

“We were approached by Disney. They were going to redesign Tomorrowland, and the centerpiece of Tomorrowland was going to be the Innoventions exhibit.” — Kathy Swenson, senior VP, Communications, Marketing & Sales.

“I saw it as a terrific opportunity for us to partner with a wonderful organization that knows how to bring critical messages to the American public.” — David Lawrence, MD, chairman and CEO, Kaiser Foundation Health Plan and Hospitals.

“It was important to us that the people pictured in these exhibits were real Kaiser Permanente staff and real Permanente physicians. We are not in the fantasy business, what we do is very real.” 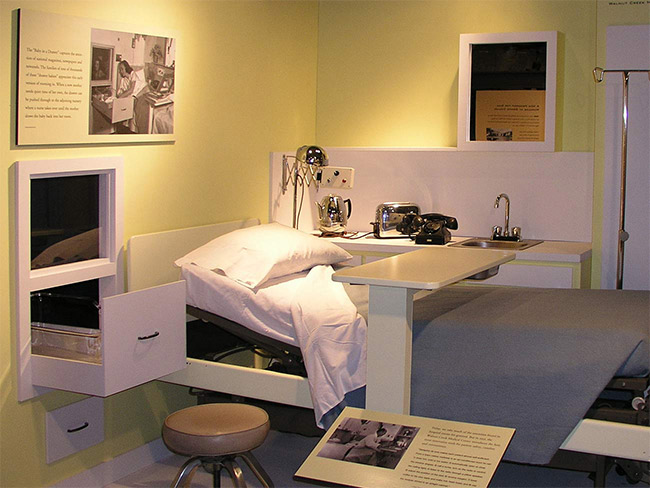 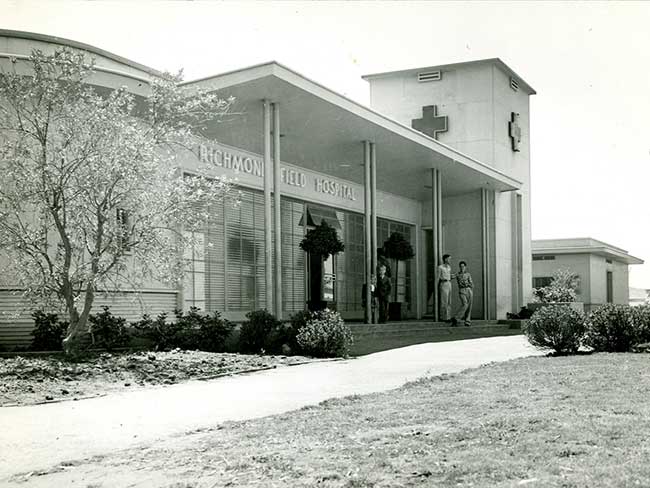 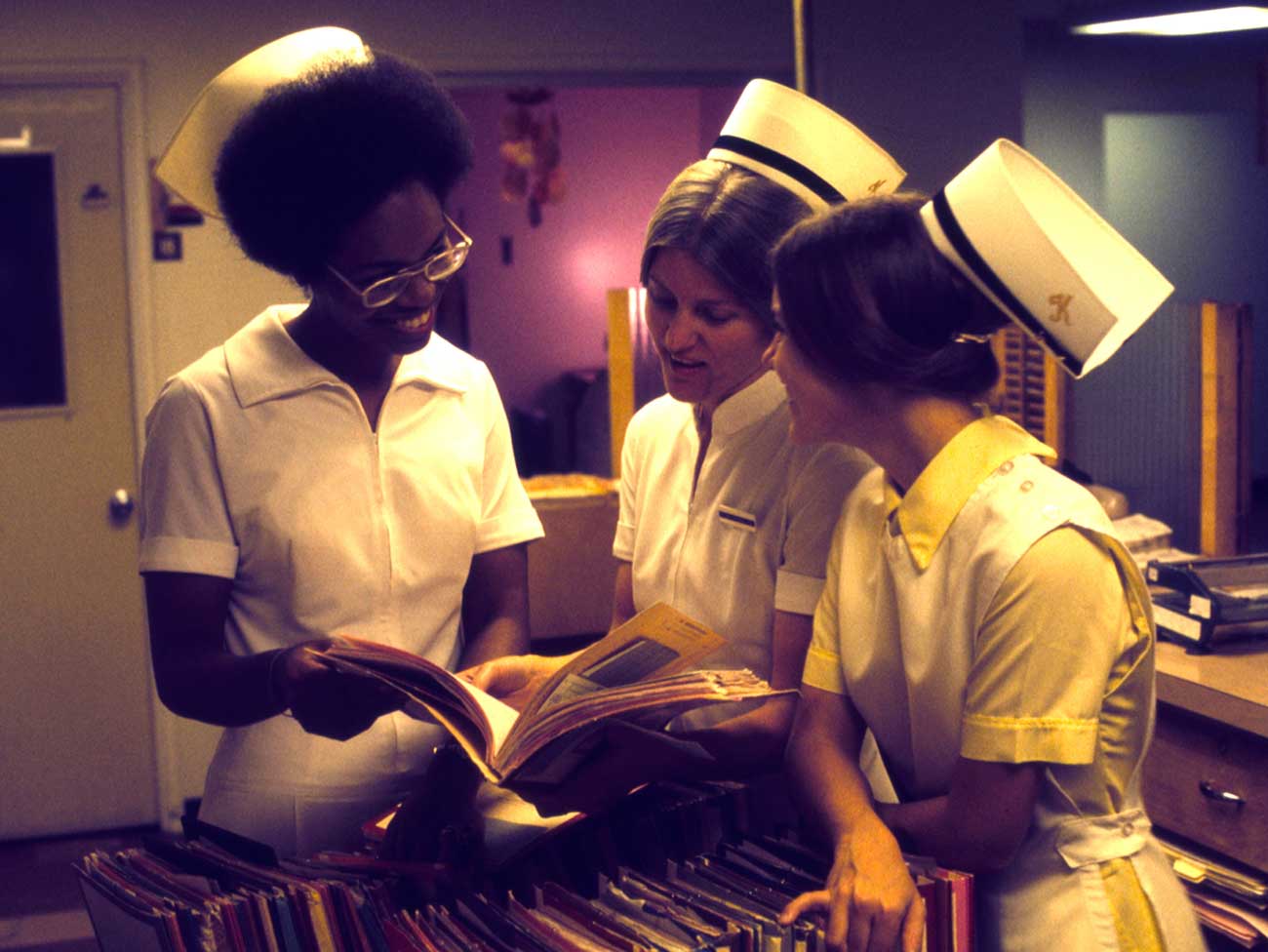 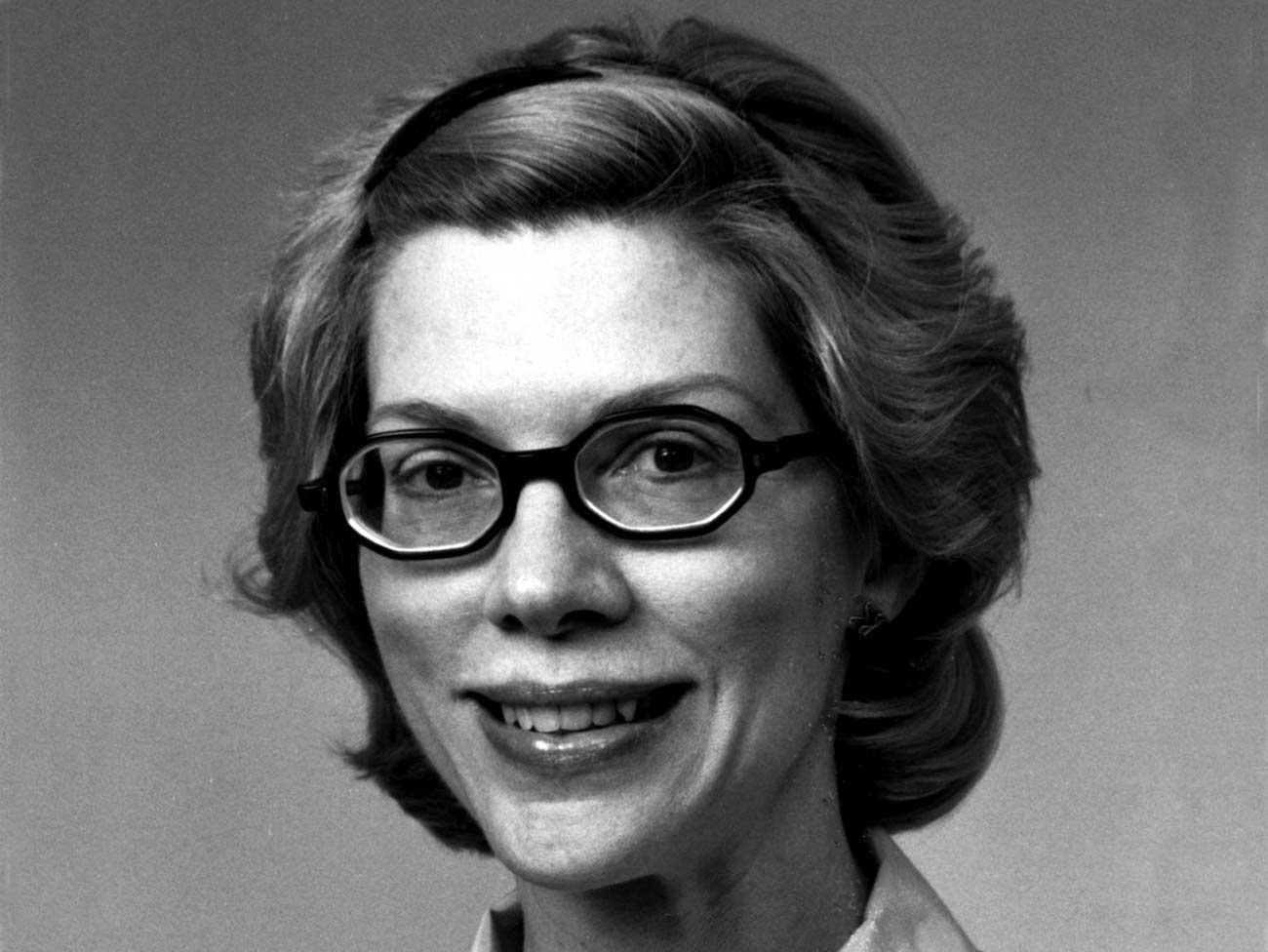