A heavy tale of Kaiser ships, graveyards, and uncles

At the end of World War II, a parade of proud but battered ships arrived at U.S. scrapyards to be recycled. Many of these were Kaiser-built Liberty and Victory ships completing their destiny after having helped win the war for the Allies. Like spawning salmon, many of these ships were returning to be recycled only miles from the three Portland and Vancouver (Wash.) yards in which they were built. But when workers took cutting torches to these noble vessels, they ran into a problem — solid ballast.

Every ship requires ballast to stay upright, and cargo ships have particularly challenging demands. If ballast is not properly placed fore to aft or side to side, or there’s not enough of it, a ship will not be trimmed properly and risk listing or even capsizing under adverse conditions. In extreme circumstances uneven ballast and cargo loading can break a ship in high seas. And since these vessels are constantly taking on and removing massive quantities of cargo, ballasting is a dynamic problem.

As is typical in large vessels, Liberty ships were built with multiple ballast holds. These included “deep tanks” below the main cargo holds that could contain dry cargo or sea water ballast; even deeper “double bottom” tanks that could carry either fuel oil or seawater ballast; and designated holds for permanent solid ballast.

Magnetite is low-grade iron ore, generally unsuitable for manufacturing, with a specific gravity of 5.17. That is less dense than pig iron’s 7.1 but far higher than concrete’s 2.32. The magnetite-concrete mixture was considerably cheaper than metal; a 1948 U.S. Department of the Interior report noted that the substitution saved about $2 million during war production.

Although most of the magnetite used on the Pacific Coast came from California, a major deposit was available from a Lovelock (Nevada) mine controlled by Charles H. Segerstrom, Jr. and John M. Heizer. John was my uncle; my other uncle Robert was working as a steamfitter in the Kaiser Richmond shipyards at the time. As early as October, 1943 rail cars were carrying one carload a day from the mines to ballast fabricators near San Francisco bay.

This is how it was reported in "Nevada iron deposits provide warship ballast,” published in the Mineral County (Nevada) Independent News, June 13, 1945:

The ore is high-grade magnetite (60 to 65 percent iron) of high specific gravity and is in demand by west coast shipbuilders. Crushed magnetite and Portland cement are mixed with magnetite sands recovered magnetically from beaches in California, and the mixture is placed as concrete in the ship bottoms to set as a permanent ballast…

Heizer and Segerstrom have subleased the property to the Dodge Construction company of Fallon to fulfill a contract in excess of 10,000 tons of magnetite iron ore to be used by Kaiser shipyards of Richmond, California. Production of the magnetite started in early July, 1944.

Magnetite iron ore has been used successfully for permanent ship ballast and the Kaiser shipyards have contracted for an additional tonnage. Meanwhile, the shipyards at Portland, Oregon, have also negotiated for a substantial tonnage.

Portland shipbreakers at yards such as Zidell tackled more than 183 Liberty ships, buttressing the Willamette River shore with more than 100 fore peaks and other ballast blocks. In 1991, the Naito family created the Portland Liberty Ship Memorial Park, setting it on property they had purchased. In 2006 this park was redeveloped into a high-end condo community, literally built on top of the bows of a marvelous wartime achievement.

Plans are being made to honor this past with an outdoor maritime display on the Willamette River Greenway. Perhaps these battered remnants of the World War II Home Front merchant marine fleet will once again raise their peaks and proclaim “We can do it!” 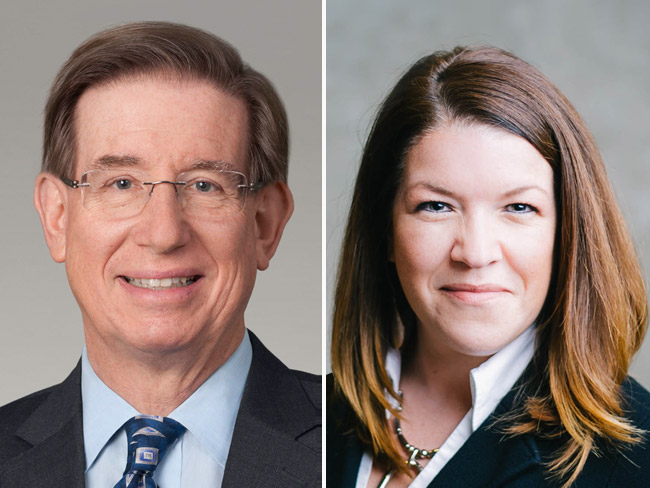