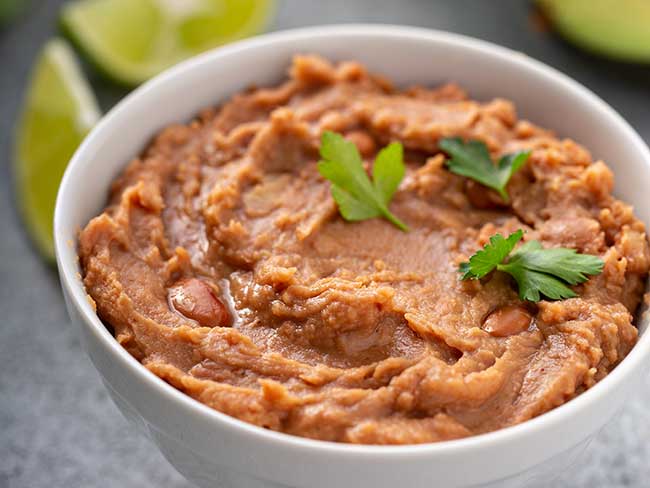 I've been told, in various ways, that I need to develop a better relationship with beans. Since they are nutritious, tasty, and inexpensive, I listened carefully.

First, a retired military leader who, along with his wife, cooks almost 90% of the recipes I post told me that the black bean dressing was one of my few failures — he couldn't tell if it was really a dressing or not so he used it as a side dish.

Then a rural food system expert, who butchers her own 400-pound hogs in a weekend to make salami and prosciutto, told me I should really use soaked dried beans instead of canned beans.

A director of a big department that creates working relationships between different health care systems took a different approach. He simply hinted by giving me a bag of heirloom dried red beans to try.

Whenever there is time for forethought, the dried beans are the best choice. Heirloom beans are those varieties that have been around for centuries. It really isn't that hard to use the real thing.

I never got them to the creamy consistency of refried beans in a can, but these were great garnished with avocado, non-fat sour cream, and chopped cilantro.