Dr. Clark was raised in a small town on the Central Coast, Arroyo Grande. Her father was a teacher and an organic gardener and her mother was a homemaker and a vegetarian.

She and her brother would go gather dinner from their acre garden each night during the summer. She didn't learn that people put beef in their tacos until she was in junior high school. She thought that lentil tacos were the "norm".

If she could convey only one message to her patients, it would be that the MAD, (Modern American Diet) is the cause of most of their visits. If everyone moved to a plant based diet, we would really be practicing preventative medicine. 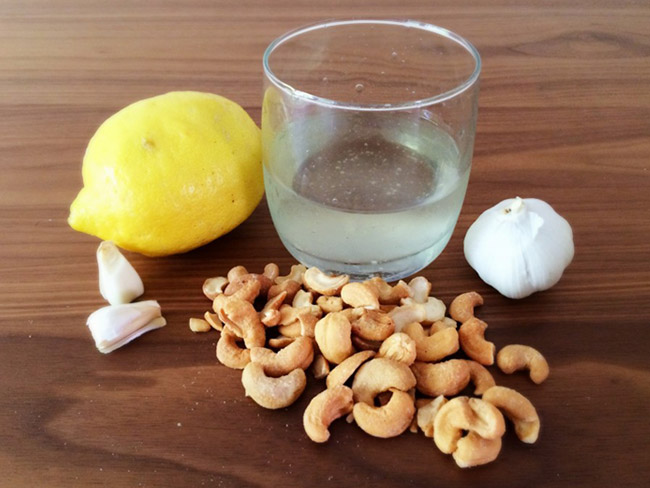