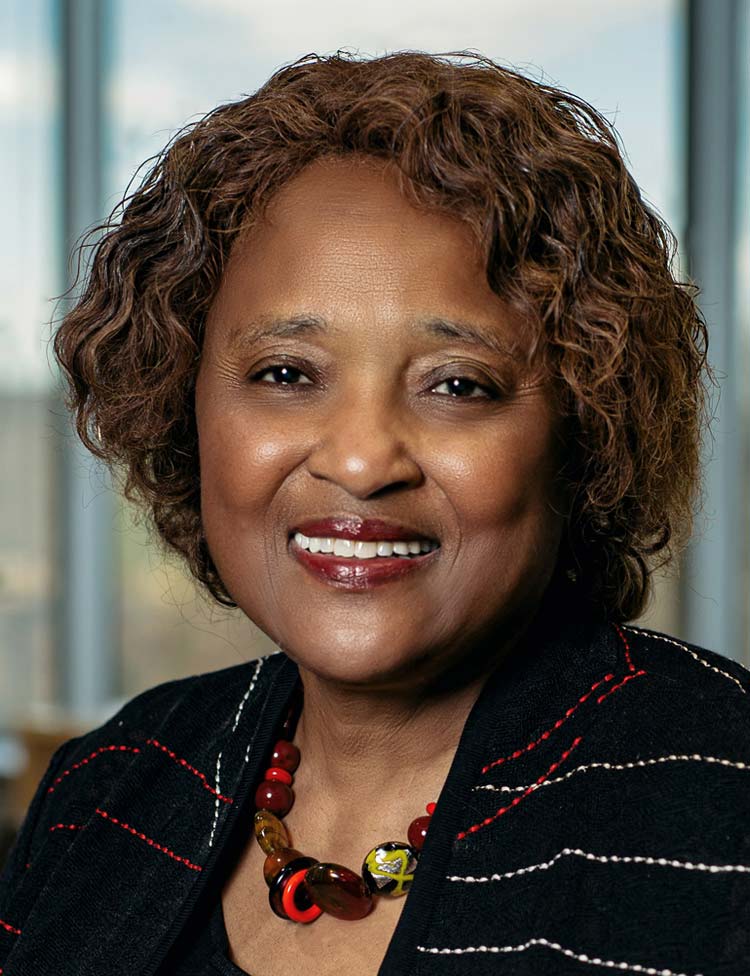 Williams-Brinkley is a trained nurse and a veteran health care senior executive. She joined Kaiser Permanente in November 2017, serving as president of Kaiser Foundation Health Plan and Hospitals of the Northwest. She oversaw all of Kaiser Permanente’s care delivery and health plan operations in Oregon and markets in Vancouver and Longview/Kelso, Washington.

She holds a bachelor’s degree and Master of Science degree from De Paul University, and an honorary doctoral degree from Spaulding University in Louisville, Kentucky.