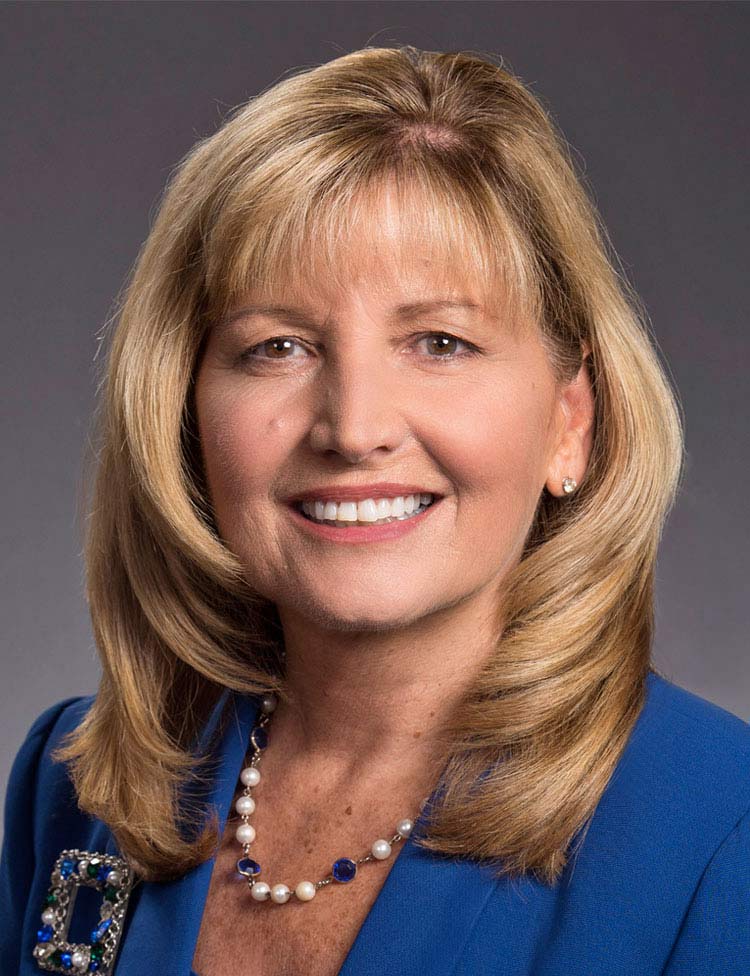 As of late 2020, Miller-Phipps is also responsible for the Hawaii Market health plan and hospital operations, working closely with the local leadership, including the Hawaii Permanente Medical Group, to improve the health members and their communities. employees work with Hawaii Permanente Medical Group physicians to deliver high-quality care through the Kaiser Permanente Moanalua Medical Center in Honolulu and medical offices and clinic locations on Oahu, Maui, Hawaii, and Kauai.

In addition to her operations responsibilities, Miller-Phipps oversees funding and grants for programs that cultivate improvements in the economic, social, and environmental factors that strengthen the quality of health in Southern California and Hawaii. Annually, this equates to over $1 billion in Southern California and $1.2 million in Hawaii in support of Kaiser Permanente's mission to help communities thrive.

Prior to her current role, Miller-Phipps was appointed president of Kaiser Permanente Georgia in 2014 where she was responsible for the delivery of health care to nearly 300,000 Kaiser Permanente members served through a network of 26 medical offices and specialty centers, as well as 4 contracted hospitals. She oversaw 2,600 employees and worked closely with the 500 physicians of the Southeast Permanente Medical Group to strengthen the medical-management partnership for which Kaiser Permanente has become a model.

From 2002 to 2014, Miller-Phipps served in Southern California as senior vice president and executive director for Kaiser Permanente's Orange County Service Area where she directed health plan and hospital operations, supported by nearly 7,000 staff and 760 Permanente physicians, to provide care to more than 489,000 members.

An active member of the community, Miller-Phipps serves on several boards or as an advisor for organizations that improve the quality of health and life, advance the role of women in business and society, and promote innovation. She is a member, American Hospital Association Policy Board; board director and executive committee member, California Hospital Association; member and board member, United Way of Greater Los Angeles; member, Presidential Health Advisory Council at the University of La Verne; co-chair (with former California Gov. Gray Davis), Southern California Leadership Council; member, Advisory Council and board of directors, Alliance for SoCal Innovation; member, board of directors, Kaiser Permanente Bernard J. Tyson School of Medicine; and member, The Trusteeship and the International Women's Forum.

She was also included in the Los Angeles Business JournalLA500 list in 2018, 2019, and 2020, the publication's selection of the most influential people in Los Angeles. In January 2020, the University of La Verne presented Miller-Phipps with an honorary doctorate of humane letters.