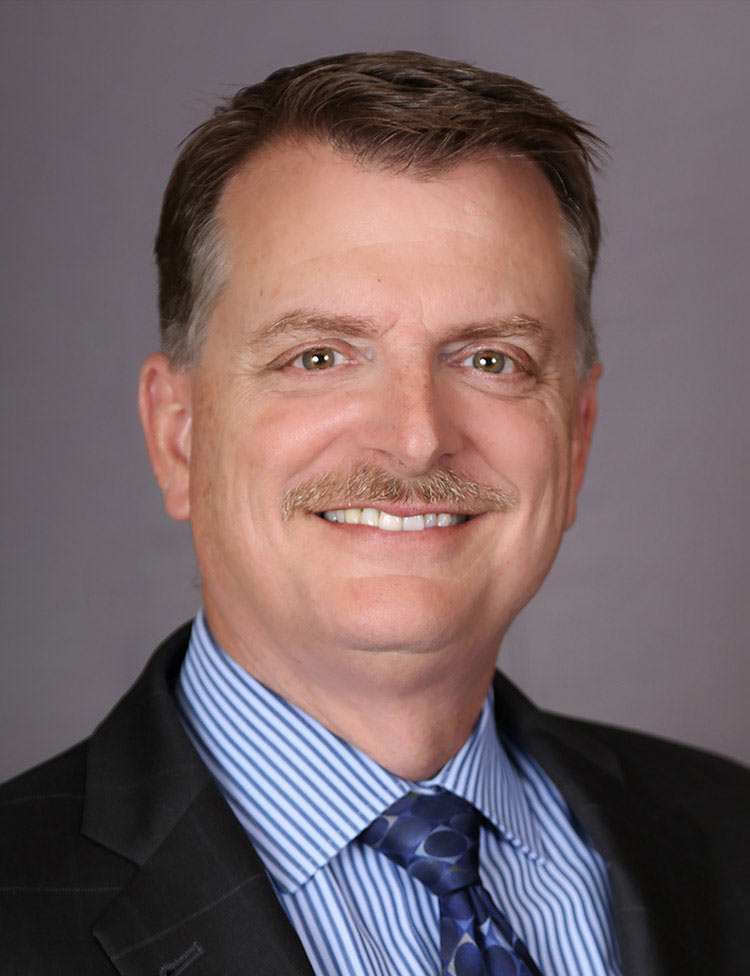 Greg Christian is president of Kaiser Foundation Health Plan and Hospitals in Hawaii. He directs all health plan and hospital operations and works closely with the leadership of the Hawaii Permanente Medical Group to improve the health of members and their communities. employees work with HPMG physicians to deliver high-quality care through the Kaiser Permanente Moanalua Medical Center in Honolulu and medical offices and clinic locations on Oahu, Maui, Hawaii, and Kauai.

Christian is also senior vice president and chief operating officer for Kaiser Permanente Southern California Health Plan and Hospitals. He was named to both positions in October 2020.

Christian reports to the president of Kaiser Permanente Southern California and Hawaii Health Plan and Hospitals.

Before his current responsibilities, Christian served as the senior vice president and area manager for Kaiser Permanente's San Bernardino County Service Area in California, which includes the Fontana and Ontario medical centers and the surrounding medical offices.

He began his leadership career with Kaiser Permanente in 1996, serving as the assistant administrator and leader for operations support for Kaiser Permanente's Tri-Central Service Area. In 2005, Christian was named director of hospital operations and chief operating officer for the Fontana Medical Center — a position he held until his appointment as senior vice president and area manager for the San Bernardino County Service Area in 2007.

During his tenure in the San Bernardino County area, Christian led the opening of 2 new state-of-the-art hospitals: Kaiser Permanente Ontario and Fontana medical centers opened in 2011 and 2013, respectively. He guided the service area to several quality and service awards including top ranking among the nation's elite in prestigious third-party ratings for the Inland Empire metro area.

Prior to joining Kaiser Permanente, Christian served as vice president for ServiceMaster Management Services with a focus on operations, client development, and retention for 13 Western states.

Christian brings more than 38 years of health care leadership experience to his community. He has a strong background in health care delivery, operations, finance, people development, line management, and working with Kaiser Permanente's Labor Management Partnership. He also has been active in the San Bernardino community as a county supervisor-appointed member of the Emergency Medical Care Committee, current chairperson of the Hospital Association of Southern California, and member of his local church board.

He holds a bachelor's degree in business and economics from Westmont College in Santa Barbara, California, and an MBA with an emphasis in health care management from American InterContinental University.