Last fall, when the City of Denver passed Tobacco 21, a law that raises the minimum age for tobacco sales from 18 to 21, it had the backing of a large coalition of advocates led by Campaign for Tobacco-Free Kids and including Kaiser Permanente. Plus, the city’s public health policy team had the added support of an evidence-based policy from CityHealth, an initiative of the de Beaumont Foundation and Kaiser Permanente.

“CityHealth’s policy provided us an organizing framework, and there were many advocacy groups already lined up to support it,” Sanders said. “This saved us time and allowed us to engage the advocates of Tobacco 21 strategically, which made our work easier.”

While the policy was under discussion, there was also emerging concern about the health effects of vaping, and news that Colorado had one of the highest teen vaping rates in the country.

Kaiser Permanente publicly supported Denver’s proposed law — providing testimony to the city council and sending a letter of support to council members and the mayor — because Tobacco 21 laws decrease youth access to tobacco, which is key to decreasing addiction, tobacco-related chronic disease, and premature death.

“This is one of the strongest tobacco control policies in the country, and now other Colorado cities are looking to Denver as a model and passing their own policies,” said Lynnette Namba, Kaiser Permanente senior community health specialist.

“This is one of the strongest tobacco control policies in the country, and now other Colorado cities are looking to Denver as a model and passing their own policies."

CityHealth was established in 2017 to help cities pass achievable, realistic policies such as Tobacco 21, High-Quality Pre-Kindergarten, Complete Streets, and Healthy Food Procurement — all designed to improve the health, quality of life, and well-being of city residents.

Each year, CityHealth rates the nation’s 40 largest cities in 9 policy areas and awards gold, silver, and bronze medals based on a city’s success in adopting these policies.

“We provide national recognition for cities that have created or improved policy, and we offer practical guidance and tools to help cities put these policies in place,” said CityHealth president Shelley Hearne.

In addition to advancing its menu of 9 policies, CityHealth provides cities data on where other cities stand on individual policies, tangible steps for getting policies in place, and information on the impact these policies have on the health of communities.

CityHealth’s 2019 annual policy assessment, announced in November, found the nation’s largest cities passed a total of 35 policy advances since the last report was published, potentially impacting up to 22 million lives. Many of the advances occurred in the area of tobacco and e-cigarette regulation. There was also strong progress for Complete Streets policies in the wake of an alarming increase in pedestrian deaths.

CityHealth will be adding to its menu of evidence-based policies and expanding its offerings to help the nation’s 75 largest cities improve health and well-being in their communities beginning in 2021.

“Policy creation is complicated,” Hearne said. “City leaders tell us they’re excited to engage with us because we make policy creation and improvement simpler.” 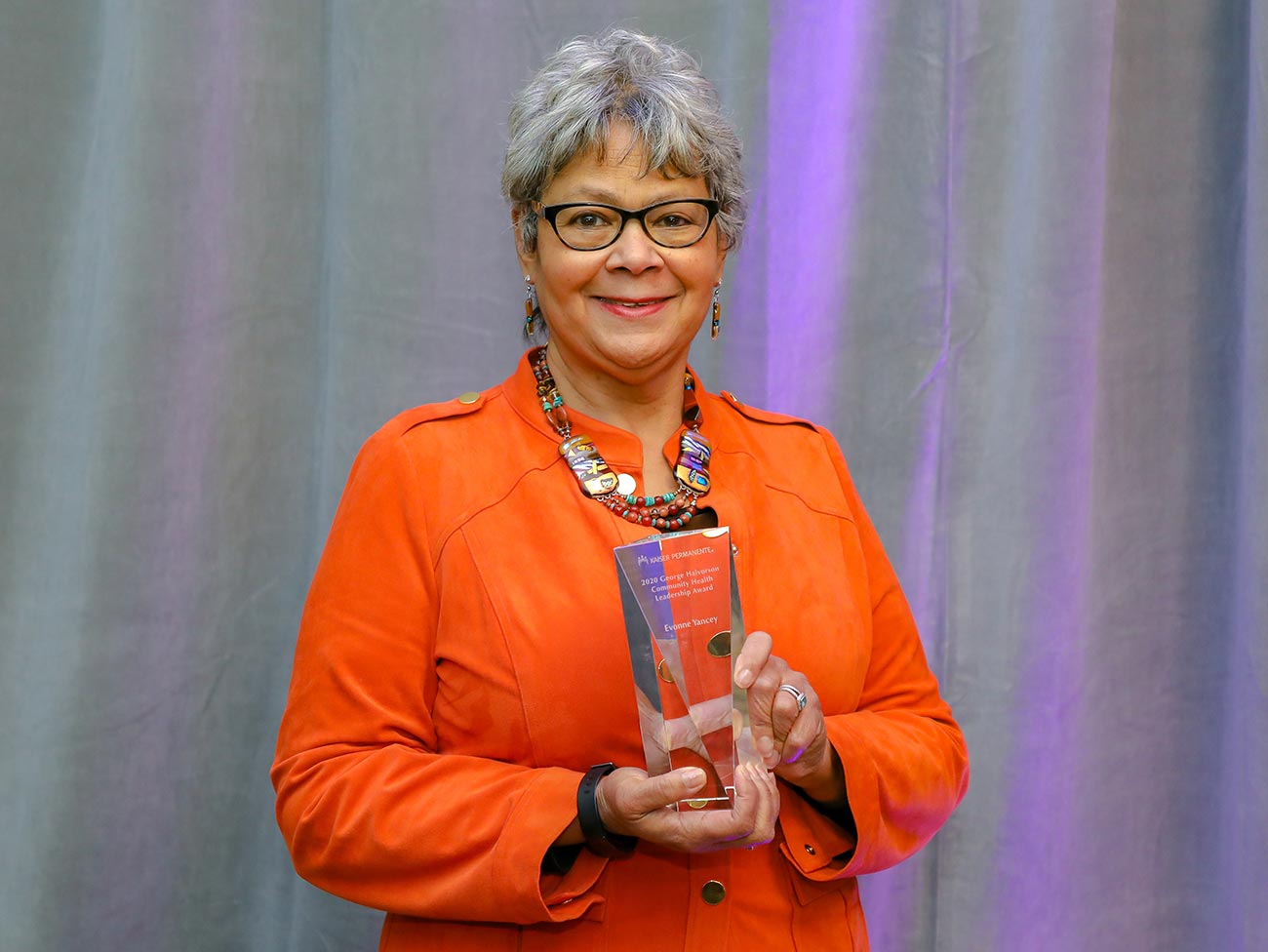 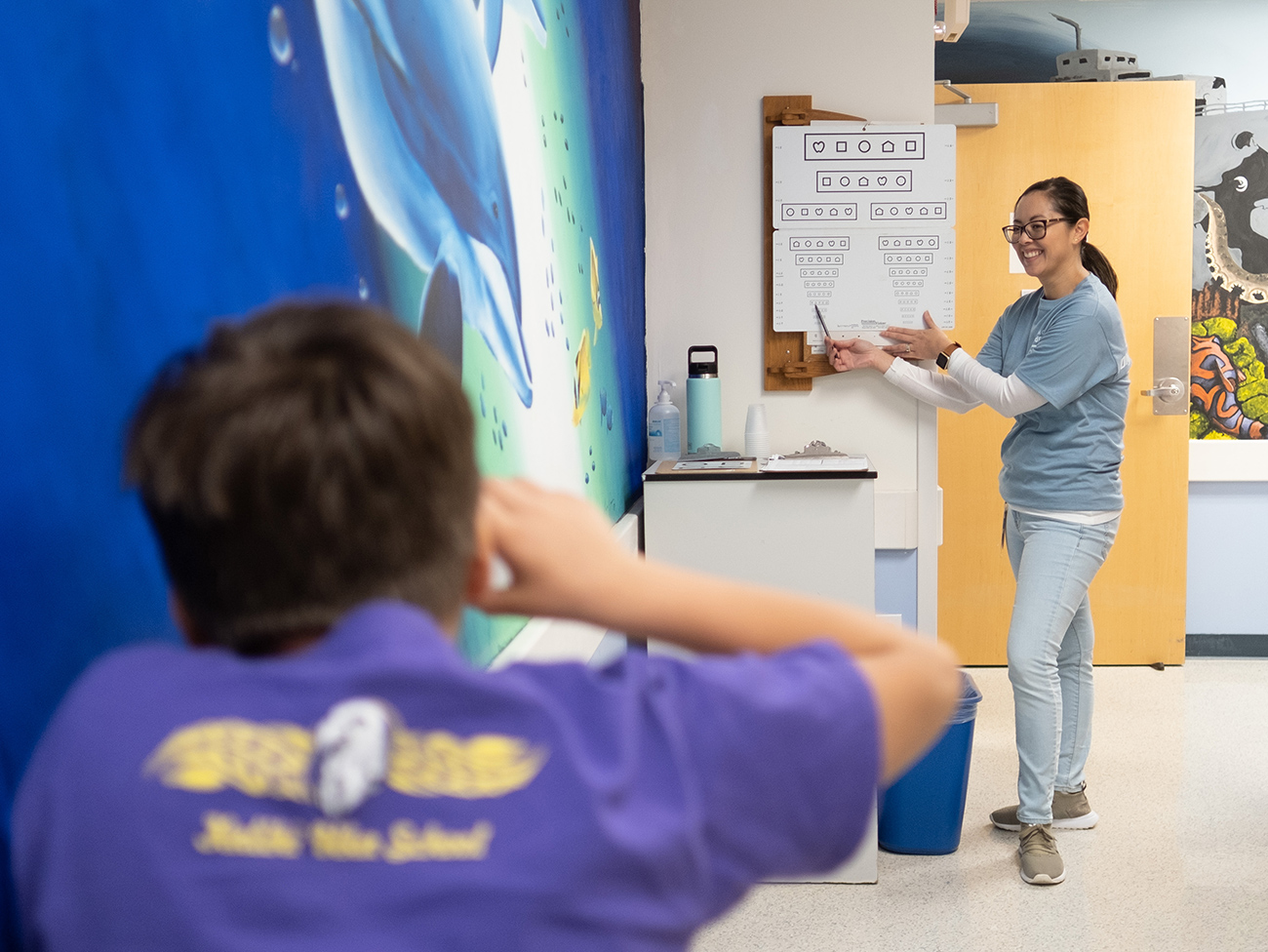 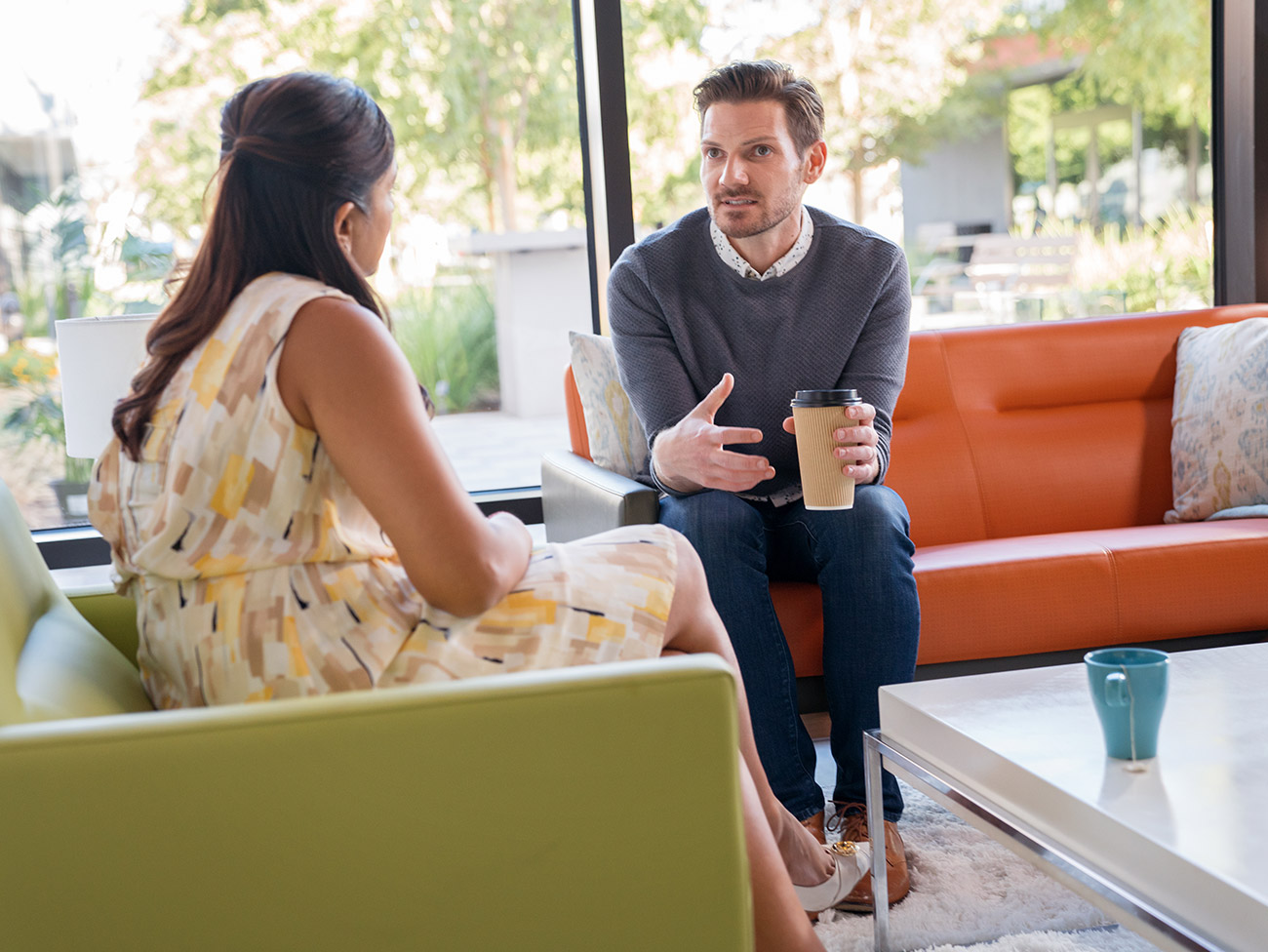 Kaiser Permanente a leader in timely access to care

Kaiser Permanente is among the best in California for access to care, accordin …