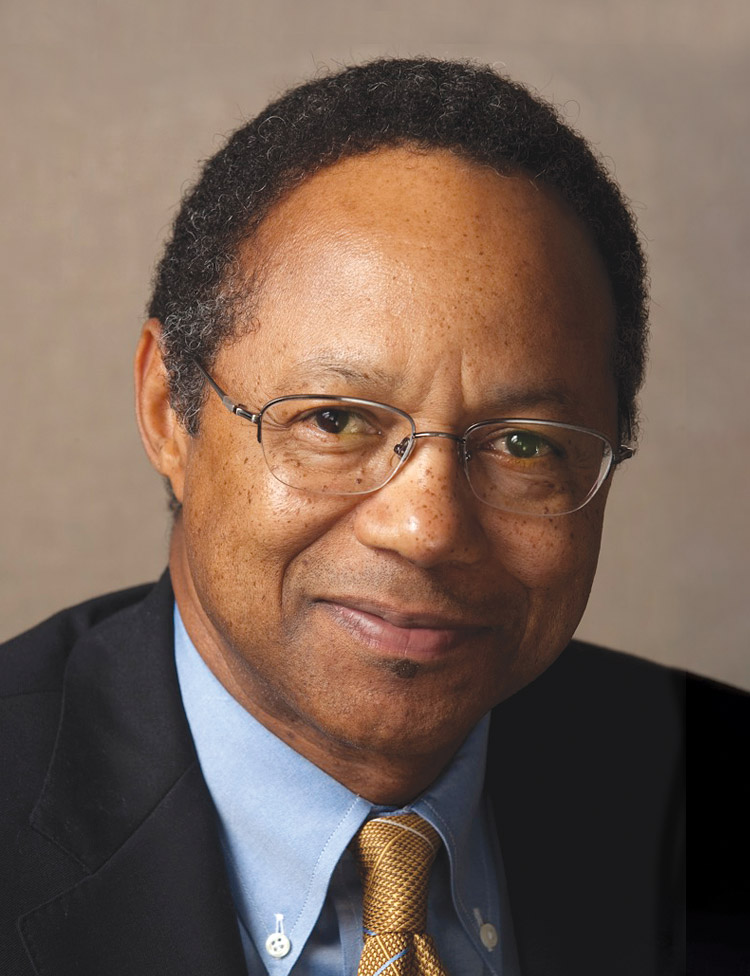 A. Eugene Washington, M.D., M.P.H., M.Sc. was elected to the Boards of Kaiser Foundation Hospitals and Kaiser Foundation Health Plan, Inc. effective January 2016. He is a member of the Compensation Committee and the Quality and Health Improvement Committee.

Previously, Dr. Washington served as Executive Vice Chancellor and Provost at the University of California, San Francisco from 2004 to 2010. He co-founded UCSF’s Medical Effectiveness Research Center for Diverse Populations in 1993 and served as the director from its establishment through July 2005. He was Chair of the Department of Obstetrics, Gynecology, and Reproductive Sciences from 1996 to 2004. He also co-founded the UCSF-Stanford Evidence-based Practice Center and served as its first director from 1997 to 2002. Before joining the faculty at UCSF, Dr. Washington worked at the Centers for Disease Control and Prevention in Atlanta.

Dr. Washington was elected to the Institute of Medicine of the National Academy of Sciences in 1997, where he served on the Executive Committee of IOM’s governing Council, and to the American Academy of Arts and Sciences in 2014. He has served on a number of professional and government boards and committees, including on the Board of Trustees of the Robert Wood Johnson Foundation, the congressionally-mandated Scientific Management Review Board of the National Institutes of Health, and the Board of Directors of the California HealthCare Foundation and The California Wellness Foundation, where he was Chair of each Board. Dr. Washington is Founding Chair of the Board of Governors of the Patient-Centered Outcomes Research Institute, a national research organization dedicated to the support and promotion of comparative clinical effectiveness research, which was authorized by the 2010 Patient Protection and Affordable Care Act. Dr. Washington currently serves on the Board of Directors of Johnson and Johnson.