Kaiser Permanente, University of Washington School of Medicine, and University of California San Diego join to lead the next phase of aging brain study.

A grant to a Kaiser Permanente study tracking seniors will allow researchers to bring about more effective treatments and ways to prevent Alzheimer’s disease.

SEATTLE — Research to halt the harms caused by Alzheimer’s disease has yielded promising insights and strategies to help people remain cognitively healthy. Now, a new infusion of money to a landmark study tracking older adults will allow researchers to bring about more effective treatments and ways to prevent the disease.

The National Institute on Aging, part of the National Institutes of Health, is awarding a grant expected to total $55.6 million to the Adult Changes in Thought study, also known as ACT, led by Kaiser Permanente Washington, the University of Washington School of Medicine, and the University of California, San Diego. The funds will be used to advance the understanding of Alzheimer’s, and to diversify and broaden participation in the study.

Alzheimer's is a progressive and highly variable disease in which symptoms gradually worsen over a number of years. It is the most common form of dementia. According to the Alzheimer’s Association, it affects an estimated 6 million Americans. On average, a new person is diagnosed with Alzheimer’s every 65 seconds. Today, there is a worldwide effort to find better ways to treat patients experiencing the disease, delay its onset, and prevent it from developing altogether.

Eric Larson, MD, a senior investigator at Kaiser Permanente Washington Health Research Institute, founded the ACT study in Seattle in 1994. He is co-principal investigator along with Paul Crane, MD, professor of medicine at the University of Washington School of Medicine, and Andrea LaCroix, PhD, professor of and chief of epidemiology at UC San Diego.

“This grant launches us into the next realm of investigation,” said Dr. Crane, who started working on the ACT study nearly 20 years ago as a fellow at the UW Department of Medicine, and who has served with Dr. Larson as ACT's co-principal investigator for the past several years. He added that the new funding will enable researchers to use the latest technologies to analyze brain structure changes, measure neuronal responses to various drugs, and evaluate cognitive and physical functioning. The study personnel will grow to 41 investigators at 10 research institutions across the United States and Canada, including 22 investigators from 9 departments in 5 schools at the University of Washington: Built Environments, Pharmacy, Nursing, E-Science Institute, and Medicine.

Since it began, the ACT study has enrolled more than 5,800 older adults who receive care as Kaiser Permanente members in Washington. Researchers track participants to find out which ones remain healthy as they age, which ones develop dementia, and how the condition manifests itself. The new 5-year grant will increase the current study group of 2,000 Kaiser Permanente members to 3,000. The enrollment effort will include new strategies to recruit a more diverse population.

“We have become a dynamic ‘living laboratory’ of aging,” said Dr. Larson. “Thanks to the generosity of the ACT volunteers, we can investigate years of detailed medical records for study participants — often dating back decades before the study began because of their Kaiser Permanente membership in Washington — and do state-of-the-art studies of the brains from those who consent to autopsy.”

More than 900 study participants arranged for their brains to be donated to the study postmortem. These donations have allowed ACT to establish a brain bank tied to a community health care system with comprehensive electronic health records of the donors’ care at Kaiser Permanente in Washington and its precursor. The grant will allow these and other data from ACT to be digitized and shared with researchers worldwide, further cementing the study’s role as an important repository for data on older adults.

As part of the new funding, researchers will pursue 3 research projects.

These and other ACT projects build on a legacy of ACT findings, published in dozens of studies, that have advanced the understanding of dementia. ACT researchers have identified and quantified numerous factors that affect brain aging, including early life exposures, education, hearing and vision loss, traumatic brain injuries, hypertension, alcohol consumption, obesity, smoking, depression and social isolation, physical inactivity, and blood sugar levels and diabetes. A few examples from findings have shown:

“As both an epidemiologist and the daughter of a mom now suffering from Alzheimer’s disease, I have a deep commitment to finding ways to improve brain aging,” said Dr. LaCroix, who was involved at the start of the study as a researcher in Seattle with the precursor of the Kaiser Permanente Washington Health Research Institute. “We are all indebted to the ACT community participants past, current, and future, who will be working with us on these discoveries over the next 5 years and beyond.”

Kaiser Permanente and Kaiser Foundation Health Plan of Washington are committed to helping shape the future of health care. We are recognized as one of America’s leading health care providers and not-for-profit health plans. Founded in 1945, Kaiser Permanente has a mission to provide high-quality, affordable health care services and to improve the health of our members and the communities we serve. We currently serve approximately 12.5 million members in 8 states and the District of Columbia. Care for members and patients is focused on their total health and guided by their personal Permanente Medical Group physicians, specialists, and team of caregivers. Our expert and caring medical teams are empowered and supported by industry-leading technology advances and tools for health promotion, disease prevention, state-of-the-art care delivery, and world-class chronic disease management. Kaiser Permanente is dedicated to care innovations, clinical research, health education, and the support of community health. 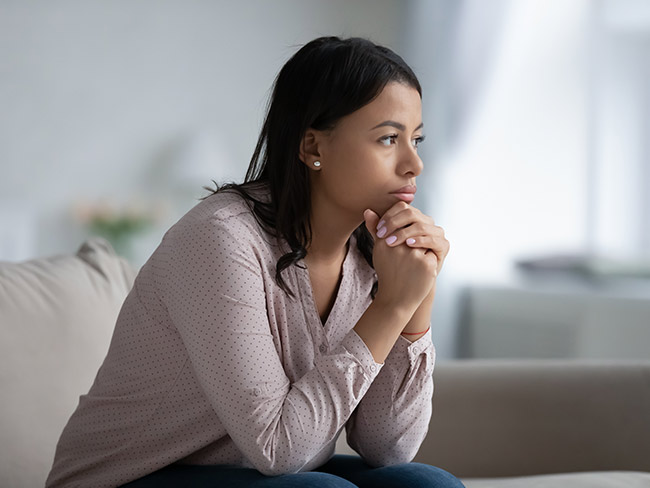 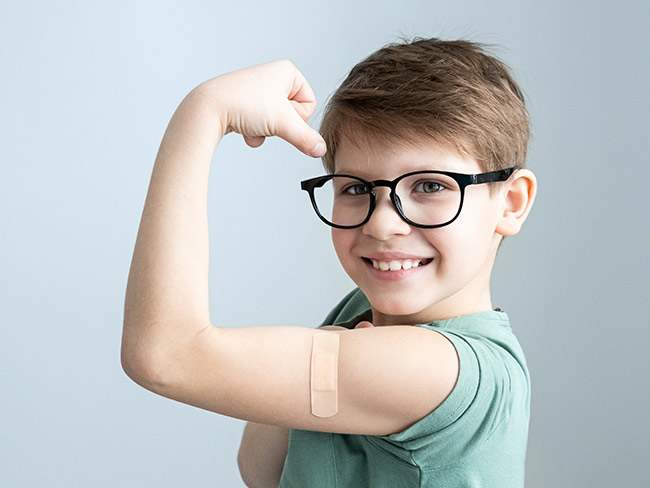 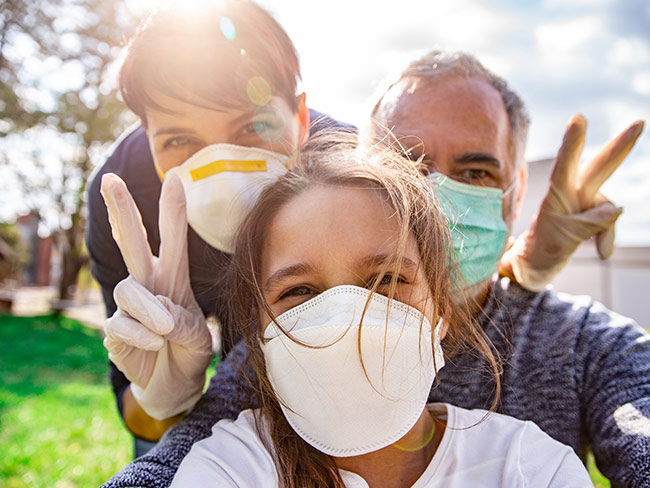