Amy Guerrero, a recovery coach, shared her mental health story in the Like One Another social media campaign.

Amy Guerrero grew up hiding her anxiety, depression, and addiction. In fact, her family didn’t even know she started going to therapy while in college. Now, 20 years later, Guerrero, who runs her own recovery coaching business, wants everyone to know about her journey in an effort to combat mental health stigma. “Trauma is healed through connection,” Guerrero said. “People benefit from seeing they aren’t alone.”

This drive to connect with and work with others who have experienced similar challenges led Guerrero to tell her story in the social media campaign Like One Another which has shared more than 250 videos and testimonials from people about their mental health. This campaign is one part of the Action Minded program, which is encouraging conversations online and in the community to reduce mental health stigma. Kaiser Permanente, partnering with Public Good Projects, launched Action Minded in the summer of 2018, and the program has reached a large, diverse audience in a short period of time. It extends the reach of Kaiser Permanente’s interactive Find Your Words campaign, which has offered mental health resources and support since it launched in 2016.

“This campaign connects people in sharing personal stories about their mental health journey and helps them understand they are not alone,” said Don Mordecai, Kaiser Permanente’s national leader for mental health and wellness. “This is a critical part of reducing the stigma and discrimination surrounding mental health conditions.”

Joe Smyser, PhD, chief executive officer of Public Good Projects, described Action Minded as more than a traditional social media campaign. “We created a system to monitor and understand what people are posting related to mental health,” Smyser said. The goal was to learn what is already going on online and then measure the difference after the campaign, much like a clinical study. Smyser expects the results will be published in a peer-reviewed scientific journal in 2020.

The research found many people similar to Guerrero who were “talking openly and publicly about their experiences living with mental health conditions,” Smyser said. “Why don’t we reach out to them? And show how they’re similar to others? We found people want to share their stories.”

Action Minded also enlists mental health champions in each Kaiser Permanente region. Upon signing up, the volunteer champions receive 2 images weekly that they are asked to share along with positive mental health messages via social media.

Another facet of Action Minded works directly with Kaiser Permanente community-based partner organizations to provide them with digital mental health and wellness content created for their specific needs. Content created for community groups has appeared on various social media channels and in newsletters, extending the conversation. One piece appeared on one of the coveted big screens in Times Square in New York City.

To capitalize on America’s fondness for all things furry, Action Minded also includes the social media campaign Therapy Pets. People submit photos of their pets, which are paired with educational facts and information about mental health and wellness. The campaign, which has almost 11,000 Instagram followers and more than 60,000 Facebook followers, also features animated videos with celebrities. One of the more popular videos features Big Boi of OutKast, who donated his time to voice animated pet characters that deliver messages about mental health stigma. 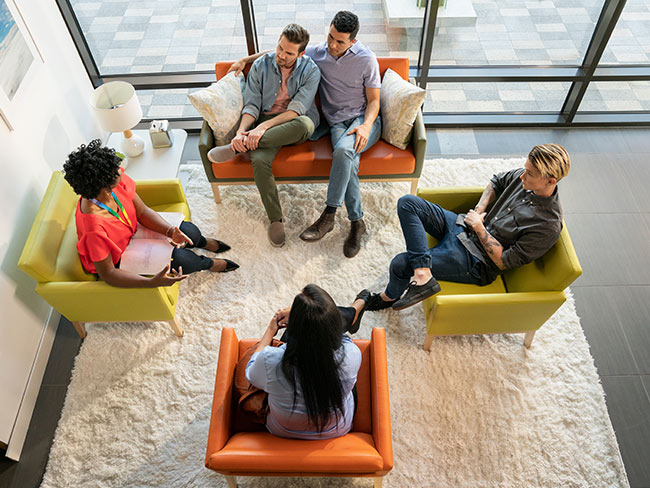 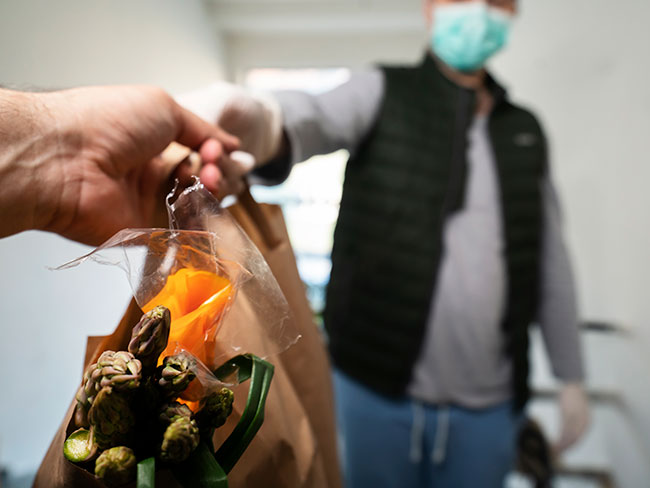 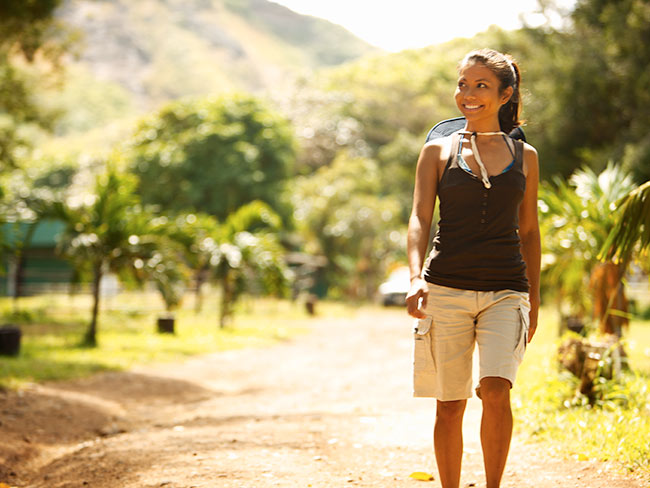