With average life expectancy increasing and the aging of the baby boom generation the number of elderly Americans has reached an unprecedented level.

With average life expectancy increasing, and the aging of the baby boom generation, the number of elderly Americans has reached an unprecedented level. Today, there are 35 million people in the United States age 65 and older, and by 2030, these older adults are expected to comprise 20% of the U.S. population. Additionally, people age 85 and older number 4 million in the United States, and are the fastest-growing segment of the population.1 Of Americans age 65 and older, 2 out of every 3 have multiple chronic health problems.2

The health of older adults is complicated by common, multifactorial health problems known as geriatric syndromes. Frailty — a condition defined by fatigue and decreased strength, mobility, and activity — affects approximately 15% of older adults, with higher prevalence among women, members of racial and ethnic minorities, and lower-income individuals.3 According to the Centers for Disease Control and Prevention, 29 million American adults age 65and older fall each year; these accidents are implicated in 30,000 deaths.4 Roughly half of older adults also suffer from urinary or bowel incontinence.5 Moreover, many adults experience declines in cognitive ability as they age; for many, these changes progress to dementia, a condition characterized by personality changes and impairments in memory and reasoning ability that limit their ability to live independently. The most common form of dementia, Alzheimer’s disease, affects 1 in 10 Americans over the age of 656 and is associated with death and disability, significant burdens for paid and unpaid caregivers, and nearly $300 billion in annual health care costs.7 Finally, the last months of life are frequently characterized by high medical costs8 and the challenge of balancing appropriate treatment and the patient’s wishes. Although most patients with terminal illness prefer to die at home, recent data indicate that this only happens in 30% of cases.9

Publications related to aging since 2007

Aging is an active area of study for Kaiser Permanente Research. Scientists across the organization have used our rich, comprehensive, longitudinal data to advance knowledge in the areas of understanding risk, improving patient outcomes, and translating research findings into policy and practice. We have published nearly 1,600 articles related to aging since 2007; together, these articles have been cited almost 51,000 times. These articles are the product of observational studies, randomized controlled trials, meta-analyses, and other studies led by Kaiser Permanente scientists. Our unique environment — a fully integrated care and coverage model in which our research scientists, clinicians, medical groups and health plan leaders collaborate — enables us to contribute generalizable knowledge on aging, and many other topics of research. 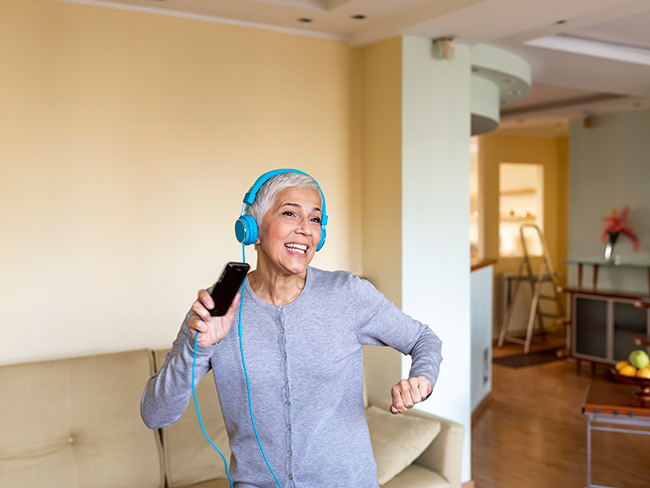 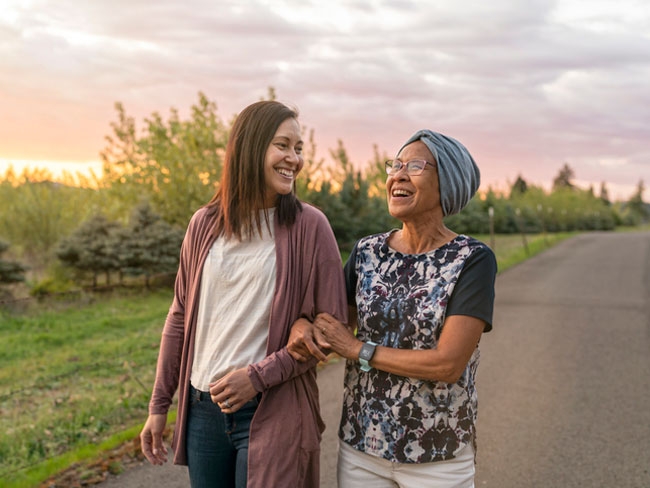 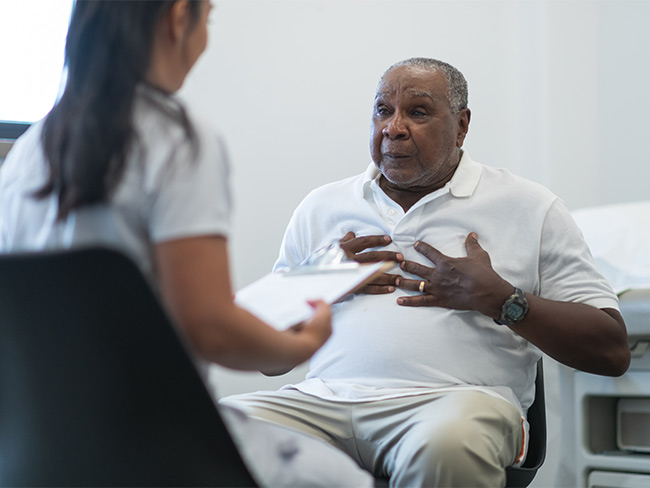 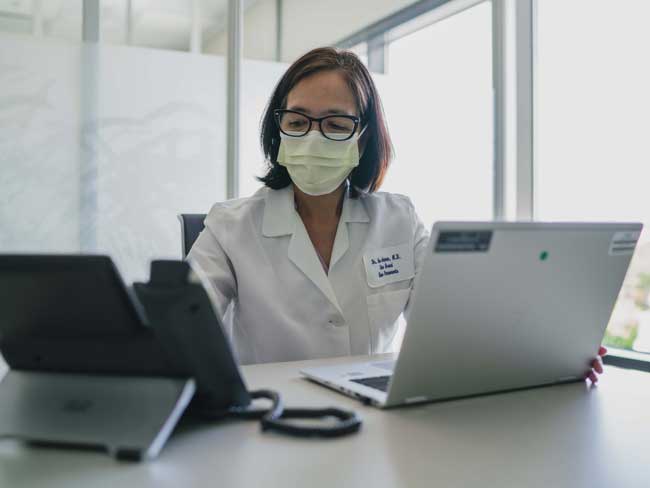