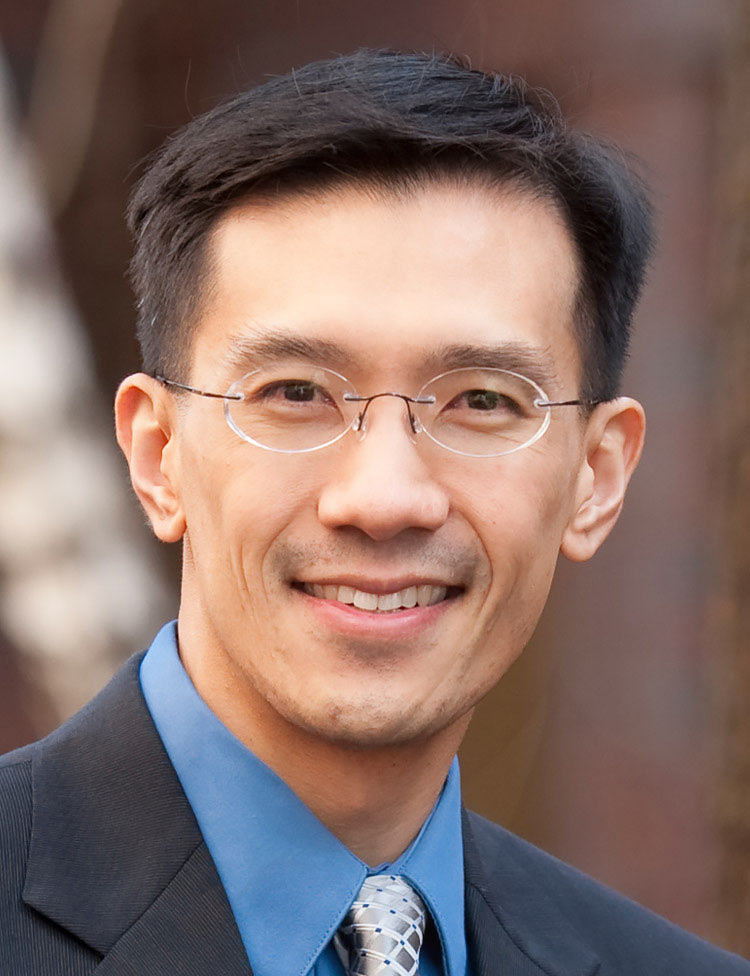 Dr. Lee also serves as associate executive director for The Permanente Medical Group and has accountability for IT, which includes operational performance, technology integration, and innovation.

His work at TPMG is focused on expanding the accessibility of health information and decision-support tools for patients, as well as leveraging and enhancing the technology available to physicians to improve the quality and efficiency of the care we provide. With today’s technology — including web, mobile, and video platforms — we are continually expanding care beyond our facilities and bringing care directly to our patients, making health care more connected, more convenient, and more accessible.

Dr. Lee, who joined TPMG in 2004 as an internist at Kaiser Permanente South Sacramento, has held several leadership roles with TPMG and Kaiser Permanente Northern California. He was named assistant chief of medicine for technology in 2008, began leading TPMG’s Technology Group in 2012, and took on the role of medical director for the group in 2016 before being appointed to his current role in 2019.