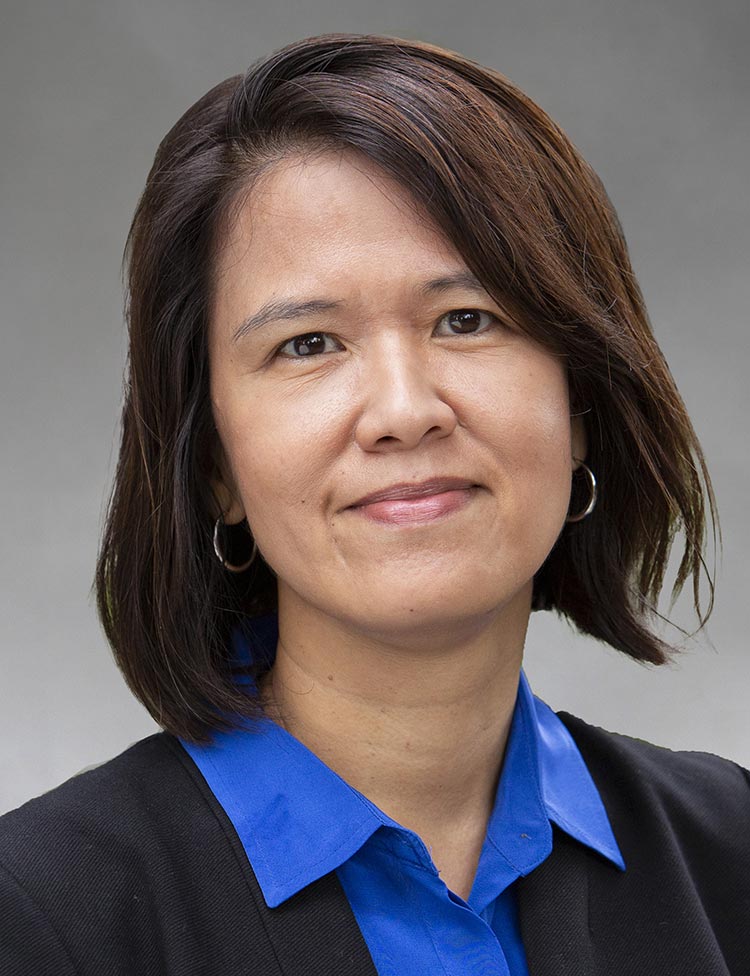 During her time with Northwest Permanente, she’s received its once-in-a-career-time NWP Distinguished Physician Award in 2012. Her colleagues have also nominated and won her the distinction of a “Top Doc” for 2013, 2014, and 2016 in Portland Monthly magazine.

Dr. Dacones joined Northwest Permanente in 1999 as a primary care physician in internal medicine and became a hospitalist full time in 2002. After five years as the lead hospitalist for the West Service Area, she became in 2011 the physician leader for the planning and opening of Kaiser Permanente Westside Medical Center in Hillsboro, Oregon. She became the chief of Staff and chief medical officer when the facility opened in 2013. In 2014, Dr. Dacones transitioned into regional leadership as Northwest Permanente’s regional chief medical officer and director of Hospital Operations. In 2015 she was named CEO and president – the second woman to hold this position since the organization’s founding in 1942.

Dr. Dacones received her undergraduate and medical degrees from the University of Chicago, where she also completed her internship and residency training.

She currently sits on the foundation board of Virginia Garcia Memorial Health Center, whose mission is to surmount social barriers to provide high-quality, comprehensive, and culturally appropriate primary health care to all community members of Washington and Yamhill Counties. This commitment stems from her passion to ensure than everyone has access to affordable and quality health care regardless of economic or residency status. Dr. Dacones also is committed to innovation in medical education and nurturing the future generation of physicians. She sits on the board of directors for the inaugural Kaiser Permanente School of Medicine, planned to open in Pasadena, Calif.