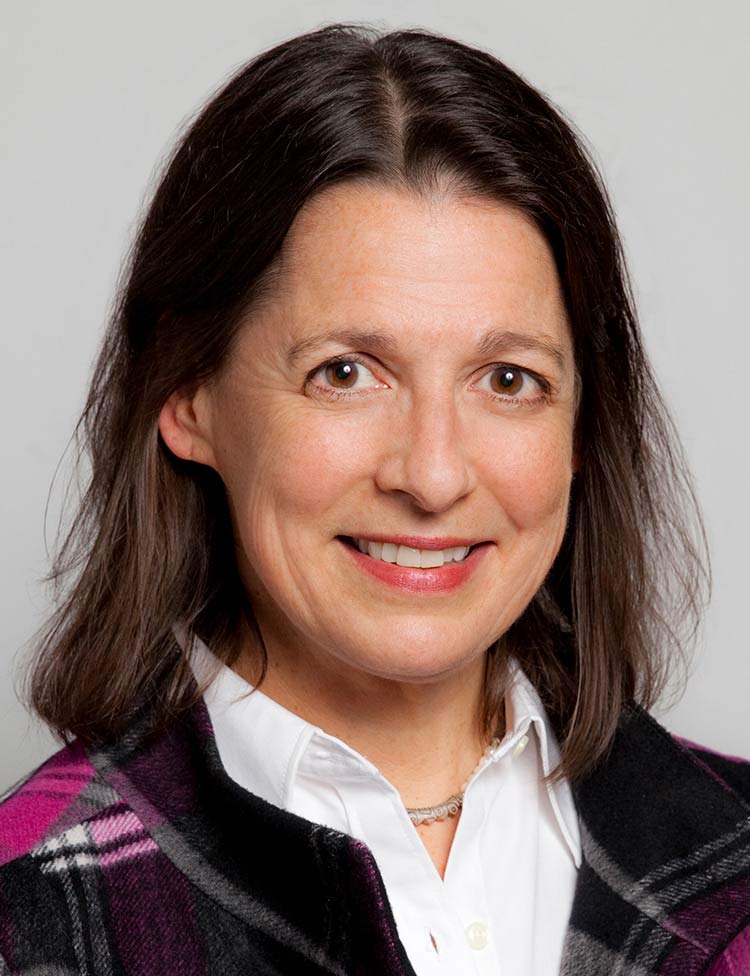 Porfido has board and executive experience and is an attorney by profession. She formerly served as a member of the management team at Level 3 Communications (now Lumen), which provides services over one of the world’s largest fiber-based networks. From 2006-2008, she was the company’s chief human resources officer; after joining the company in its first year, she served in various management roles for over 8 years, with a focus on communications, integrations, and performance management.

Before joining Level 3, Porfido was chief of staff to former Colorado Gov. Roy Romer. In that role, she managed the cabinet, overseeing all state government operations and services. Prior to that, she served as the governor’s general counsel and his legislative liaison. Porfido also practiced law at the private law firms of Brownstein Hyatt in Denver, Colorado, and Skadden, Arps in Washington, D.C. She began her career as a legislative assistant to Congressman Mike Synar in the U.S. House of Representatives.

Currently, Porfido serves on the boards of Girl Rising, Global Education Fund, Crucible Acquisition Corporation, and Energize Colorado, and also serves as co-chair of the Investment Advisory Committee for Girl Rising-Global Education Fund, a venture philanthropy fund. GR-GEF finds, funds, and supports local education leaders advancing quality education and gender equity for girls and boys living in poverty in India and Kenya. She is an advisor to Guild Education, a for-profit company that works with employees and employers to provide job training and degree programs for working adults. And, she is an advisor to the private equity group at PSP Investments, Canada’s largest pension investment manager.

In February 2015, Porfido was elected to the board of directors of Rally Software, a publicly traded global enterprise software and services company. Rally was acquired by CA Technologies, at which point her board service ended. At Rally, she served on the Audit Committee, Compensation Committee, and Nominating and Corporate Governance Committee. From 2009 to 2013, she was a member of the Colorado State Board of Community Colleges and Occupational Education.

Porfido holds a bachelor’s degree in political science from the University of Delaware and a law degree from the George Washington University Law School.