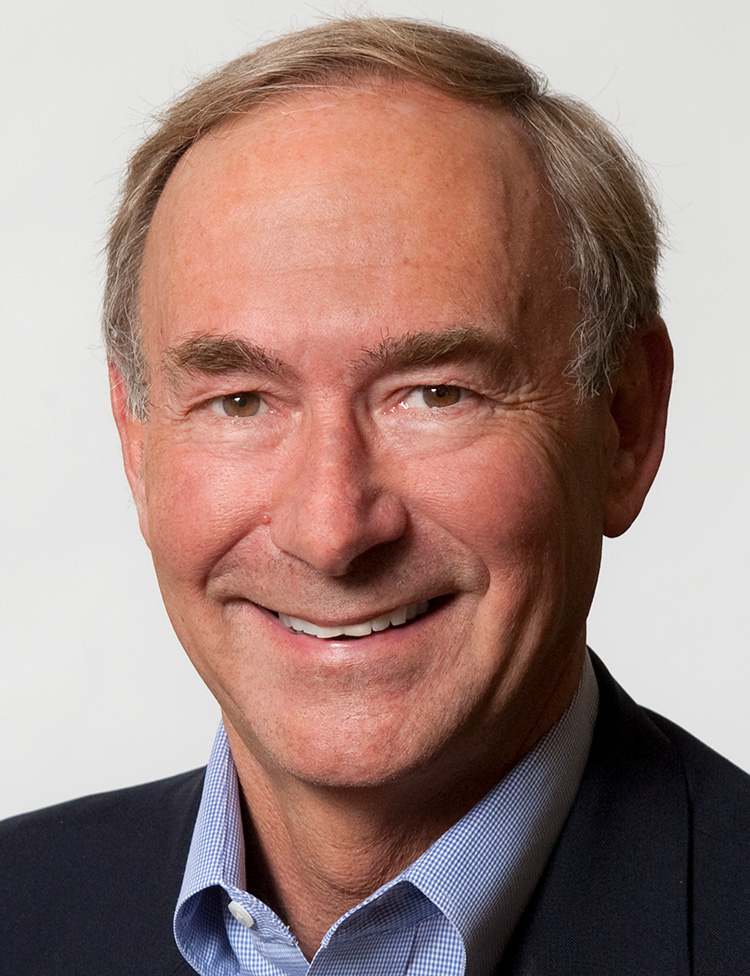 Mr. Kaiser served as a pilot for Alaska Airlines from 1979 until retiring in 2013, serving as a Line Captain, Management Pilot, Instructor Pilot and Check Airman.  As a Flight Manager, he developed crew procedures, training programs, and policies for the introduction of a new fleet of 737 aircraft.  He also developed policies, procedures and training programs for the introduction of several industry leading new technologies pioneered by Alaska Airlines. Maintaining and improving operational safety has been a key component of these management positions, along with working closely with the FAA to ensure compliance in all training and operational areas.

Prior to joining Alaska Airlines, Mr. Kaiser was an Economic Analyst for Boeing Aerospace Co. from 1977 to 1979, providing economic analysis and marketing support to Boeing military aircraft programs.  From 1971 to 1975, Mr. Kaiser was an Instructor Pilot in the US Air Force.  Mr. Kaiser has served on several aviation industry technical committees, and as a trustee of the Henry J. Kaiser Family Foundation and the Children's Home Society of Washington.  He holds a bachelor's degree from the University of Puget Sound and a master's degree from the University of Washington.