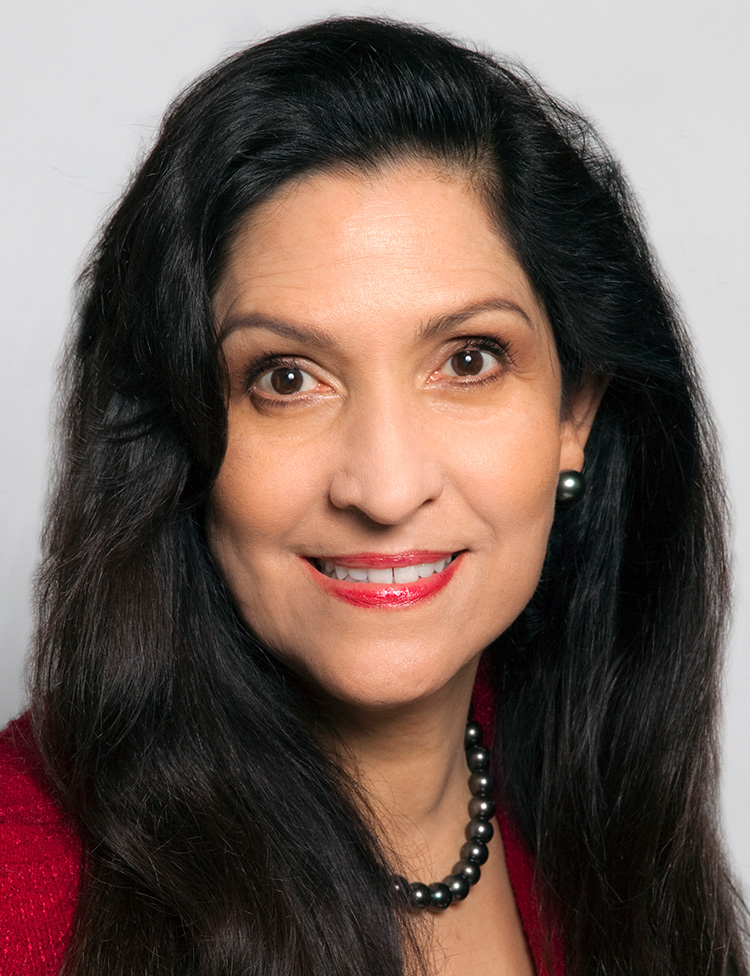 Dr. Telles is the Director of the UCLA Hispanic Neuropsychiatric Center of Excellence (HNCE) at the Semel Institute for Neuroscience and Human Behavior and Clinical Professor at the UCLA School of Medicine, Department of Psychiatry. The HNCE consists of a multidisciplinary team dedicating to developing best practice models of clinical service, training and research focused on the delivery of culturally and linguistically proficient services that address the unique mental health needs of the Hispanic/Latino community.

Dr. Telles has extensive experience serving on non-profit, corporate and governmental boards. She served as Chair of the Board of both the California Community Foundation and The California Endowment. Currently, she is a board member of the National Alliance for Hispanic Health; MALDEF (Mexican American Legal Defense and Education Fund); the Pacific Council on International Policy; LA2028 (Olympics and Paralympics Committee); and the Performing Arts Center of Los Angeles. She is a founding member of the Public Policy Institute of California and previously served on the boards of General Motors Co., Sanwa Bank, Burlington Northern Santa Fe Corporation, and Americas United Bank.

Dr. Telles received a Bachelor of Arts degree from Smith College and doctorate degree in clinical psychology from Boston University.  She has published extensively in the area of mental health, particularly with respect to the socioculturally proficient assessment and treatment of Hispanics and psychiatric epidemiology of underserved populations.