A Kaiser Permanente advice nurse, about to turn 50, makes changes in diet and lifestyle that helped her take steps toward achieving a healthier weight.

Miriam Matz was sick of being sick. She was struggling with asthma, rheumatoid arthritis, high blood pressure and obesity.

But Miriam, an advice nurse at Kaiser Permanente Georgia, was about to turn 50 years old — and she wanted a fresh start.

She noticed a coworker at the region’s Call Center looking healthier, along with a “visible weight change.” After talking to her, Miriam learned how she had completely changed her diet, moving away from processed sugars and empty carbs. “I had never seen her feeling so good.”

In fact, her coworker was doing so well, she was able to stop taking blood pressure medication, with her natural level within normal range. Miriam was impressed — so impressed that she too went “cold turkey” on processed sugars and grains during the Fourth of July weekend last year. Her singular goal: She was going to get healthier by her 50th birthday on June 1.

Miriam achieved her goal, not only losing 50 pounds, but completely changing her lifestyle to include better food choices and more exercise.

She went from “sitting all day” to walking between one and five miles a day. She paired that with a low-carb diet, which makes it easy for her to follow with a simple “red list,” “yellow list” and “green list” of foods she could enjoy — and those she could not (or could have only occasionally).

Miriam said after only two weeks, she had more energy than she had had in years, a stunning change for someone who had “just felt cruddy most of the time.” Now, instead of mashed potatoes, she enjoys mashed cauliflower; instead of commercial ice cream, she makes her own.

“I think one of the biggest surprise is how much cooking has become a joy for me,” she said. “I love making healthy meals for me and my family, and I love the creativity involved.”

A single mom for 10 years, Miriam has three children in their 20s, two of whom live with her.

There are still challenges: She misses take-out pizza — not only the food itself, but the convenience — “it would be nice to not having to make pizza myself,” she said. But she knows that indulging in such food is not worth sacrificing the results she has reaped in recent months. Almost every aspect of her life is better, from the dramatic decrease in symptoms to her ability to sleep better. 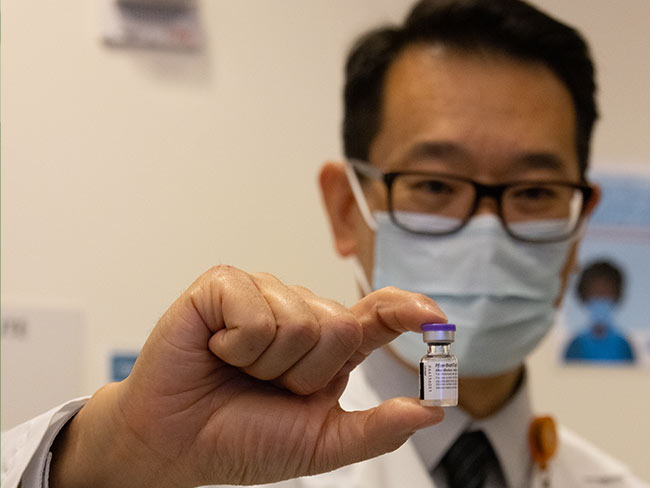