New guidelines suggest introducing foods containing peanuts to children sooner may reduce the risk of their developing a peanut allergy.

You’re a new parent to a beautiful, rambunctious baby and her pediatrician has given you the “all-clear” to start her on solid foods.

It can be overwhelming to introduce new foods to your child, especially if you’re concerned about allergic reactions. Are there foods you should avoid?

It’s now a bit easier: the National Institutes of Health published new guidelines earlier this year that suggest introducing foods containing peanuts to children sooner may reduce the risk of their developing a peanut allergy.

“We used to think it was better to avoid peanuts,” said Javed Sheikh, MD, a chief of service for the allergy department at Kaiser Permanente Los Angeles Medical Center. “But recent studies show that if a child who is at risk of developing a peanut allergy is introduced to peanut butter between 4 and 11 months of age, it reduces her chance of being allergic.”

In most cases, infants may be introduced to allergenic foods once they have started eating other solid foods, around 4-6 months, Dr. Sheikh notes. He recommends introducing a small amount at first in order to gauge its effects. If introducing peanut butter, for example, he recommends dissolving a small amount with formula, breast milk, or water. Infants who already have severe eczema or an existing food allergy are at a higher risk of reacting to peanuts on the first try, said Dr. Sheikh, so consult with your child’s pediatrician before introducing peanut-containing foods.

Dr. Sheikh and Patrice Tim Sing, MD, pediatrician at Kaiser Permanente Hawaii Kai Clinic, agree that parents should proceed in the same way with other foods that commonly cause food allergies.

Similar to peanut butter, Dr. Sheikh advises parents and caregivers to introduce other foods that fall into the common food-allergy groups in small amounts. “Add one new food at a time at least three days apart, to watch for a reaction,” he said.

Most kids are low-risk

Dr. Tim Sing says the estimated food allergy prevalence in the United States ranges from 5 to 10 percent of children, with the highest percentage identified at one year of age. Children typically grow out of these food sensitivities by late childhood.

In addition: studies have shown that children who are exclusively breastfed for 4-6 months have lower rates of food allergies, and allergies in general.

Signs of allergic reaction and what to do

Dr. Tim Sing cautions that symptoms of allergic reaction can happen any time from a couple of minutes to hours after ingesting the food culprit. Keep an eye out for these symptoms in the following categories:

If necessary, there are a number of allergy tests that can be completed in order to determine specific food allergies, the severity of each, and approaches on how to manage these allergies.

A simple first step is to have a conversation with your child’s pediatrician about introducing allergenic foods. Ask questions and voice your concerns so that you’ll be fully equipped to give your baby that first taste of nutritious foods.

Ways to expose your child to allergenic foods

Remember to follow the guidelines for introducing these foods.

As the COVID-19 pandemic continues, it’s natural to worry if you feel a … 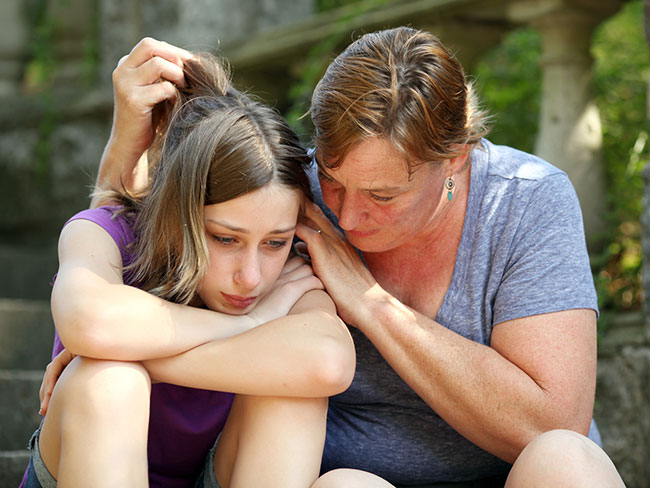 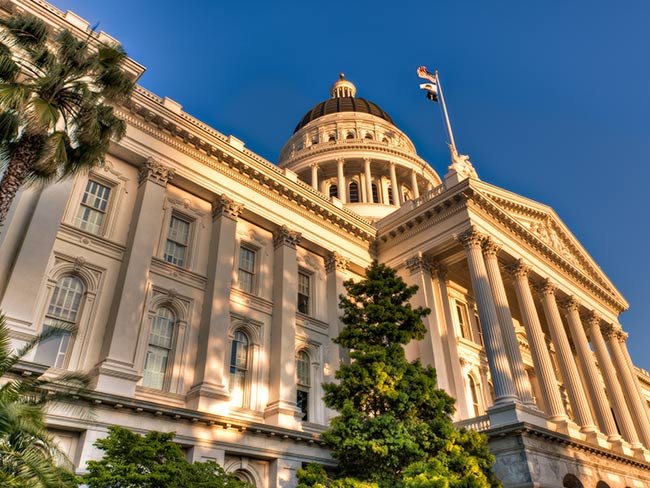 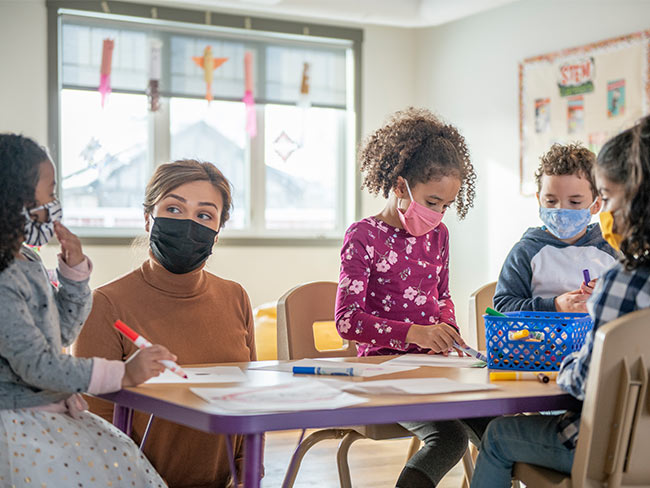 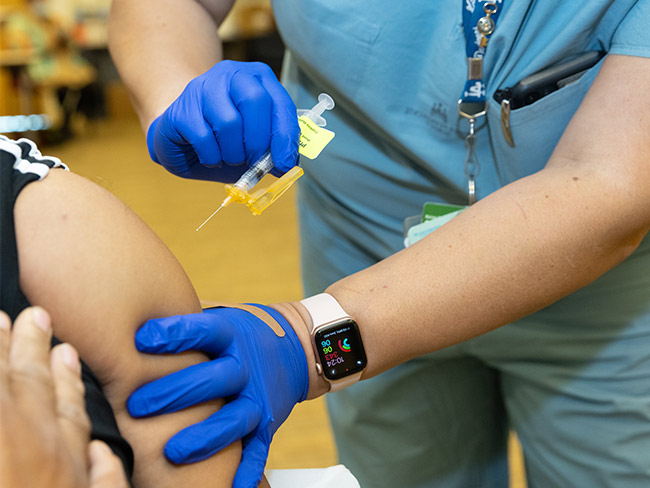