Editor ’ s note: Kaiser Permanente physician and educator Martin Shearn and his wife Lori traveled to Brazil in 1973 where Dr. Shearn served as chief of staff for the SS Hope hospital ship docked in Maceio, a poor coastal community in Northeast Brazil. Their daughter Wendy joined the mission for the summer.

It’s always exciting when the circus comes to town – whether you’re a child in the United States or Brazil.

In Maceio, the circus takes place in a hastily erected tent of particularly poor quality. The canvas is ripped on the sides, and there are many holes in the top, displaying lots of daylight and – in evening performances – moonlight.  The costumes are discouragingly frayed. Chairs are placed directly in the dirt. But the expected fabulous antics were all there: Spirits were high. There was a live band and a complicated lighting system that created wonderful bright spots.

There were many talented performers from all around the world, although sitting so very close removed a little of the magic of their make-up. Aerialists performed breathtaking feats on ladders and ropes, hanging by their fingers and toes. The equipment looked so precarious we worried for the performers’ safety.

There were jugglers and clowns and daring motorcycle riders who sped up and around inside a huge cage. So thrilling!

The audience, unexpectedly seemed unresponsive, not cheering or enthusiastic, and there were hardly any children present!

My daughter, Wendy, a volunteer who had joined us in Brazil, suddenly had a brilliant idea: she would bring the children in her hospital play program to the circus!

Wendy established the play program in the small hospital ward and enlisted the help of community volunteers. The sorely needed program gave them the opportunity to participate in the care of these children from the arid, poverty-stricken Northeastern part of the country.  The children often stayed in the hospital for months and months, alone and far from family.

Wendy (Shearn, now a physician at Kaiser Permanente) and her fellow volunteers mustered their resourcefulness to make a trip to the circus a reality for the young, sick patients who rarely saw the out of doors aside from the chickens in the hospital courtyard.

First, Wendy had to persuade the circus operators that they would be better off having an enthusiastic group of children in the audience. With that in mind, Wendy thought they might be willing to offer free passes.

Second, the volunteers had to overcome the fact that the kids had no clothes to wear. The nuns at the hospital had the “Sunday” clothes locked away for religious occasions, so they had to be persuaded that the circus qualified as a special event.

Arranging all this took some doing. After all, the children were in the hospital for a reason.  They were sick and many were unable to walk or were disabled in other ways.

In her own Maceio memoir, Wendy remembers the anticipation and preparation for the trip to the circus:

“The hospital administrators agreed to allow the kids to go, even the eight-year-old boy who couldn’t walk. His excited friends were happy to push him in a baby stroller in the parade to the big top.

“I arrive before lunch to make sure everyone is ready for the trip of the afternoon, and to see what spirits are like. I find that spirits are definitely very high today in the pediatric ward of Santa Casa de Misericordia in Maceio, Brazil.

“The fact that these children are being deprived of so many daily thrills of childhood due to their illness compounds their anticipation. A great event!!

“It has been a week since Maria (a 12-year-old patient with deadly Chagas Disease) pulled me aside and showed me the flag at the very top of the big tent. It was visible from the hospital balcony. Soon she will get to go.

“When I return in the afternoon to pick up the children, a strange mood is settled over the ward. The boys are all in new clean clothes, with hair combed.

“They sit uncomfortably, and hide any excitement in silence. Perhaps they are scared? The girls all look pretty in crinkly dresses that the Irma (Sister Maria) saves for ‘special occasions’.

“Their hair is also nicely combed, excess powder has been sprinkled all over their arms and shoulders, and the girls wear uncomfortable shoes made of wood, with artificial fruits on top. They all smell heavily of baby powder.

“Soon everyone is ready to go, seeming strangely nonchalant about the entire excursion. There are 10 very sick children, and almost as many nurses and assistants, many of whom have brought their own healthy children along. We make a bright spectacle walking along the street on our way to the circus.”

Sights of the outside world of cars and trains and the beach were exciting for the child patients. The gas station attendant noticed the extraordinary procession and gave each child a popsicle to enjoy on the way. They were beaming and when they arrived in the tent the audience – aware of the magnitude of the event – cheered them wildly.

It was probably the most wonderful thing that ever happened to these children.

Wendy concluded in her memoir:

“The circus itself was all any child had hoped for. They laughed at the clowns, especially the deformed little tiny one.  They held their breaths at the acrobatics.

“ . . . As we returned the children to the hospital, I felt mixed emotions. The circus had been grand – the children loved it and talked about it with warm smiles the next day. But how sad that the happy times are so rare for these special brave dignified children.”

How to catch an alligator 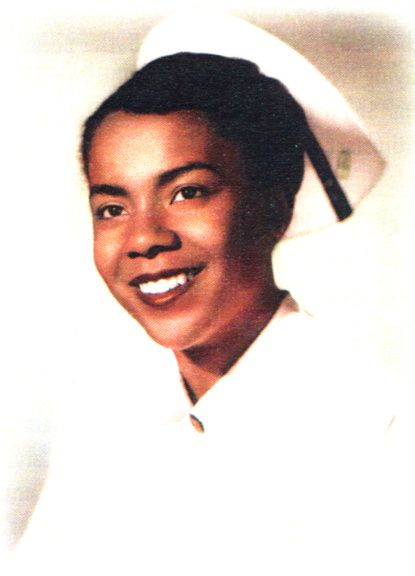 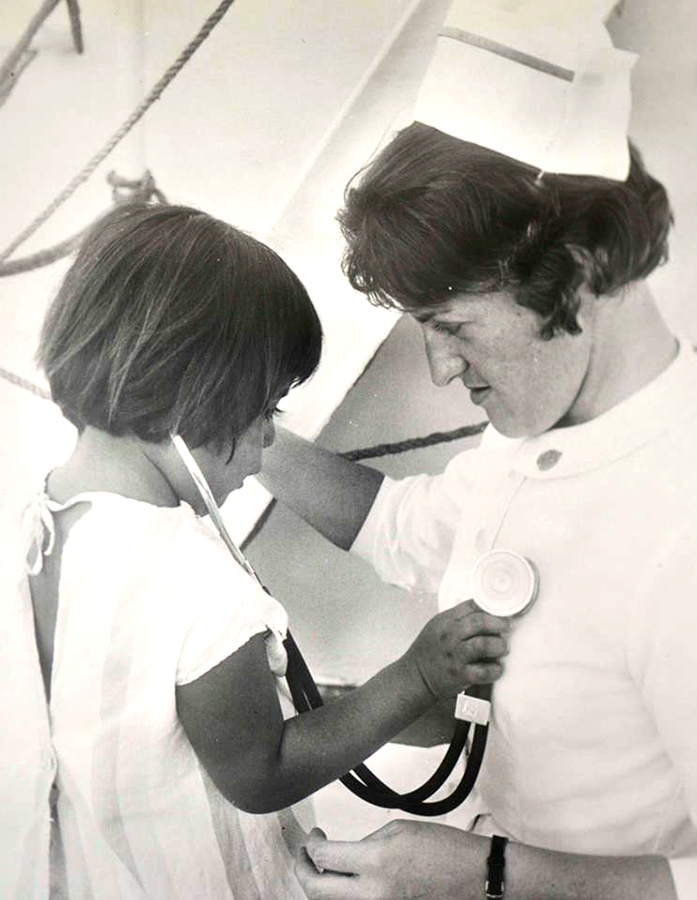 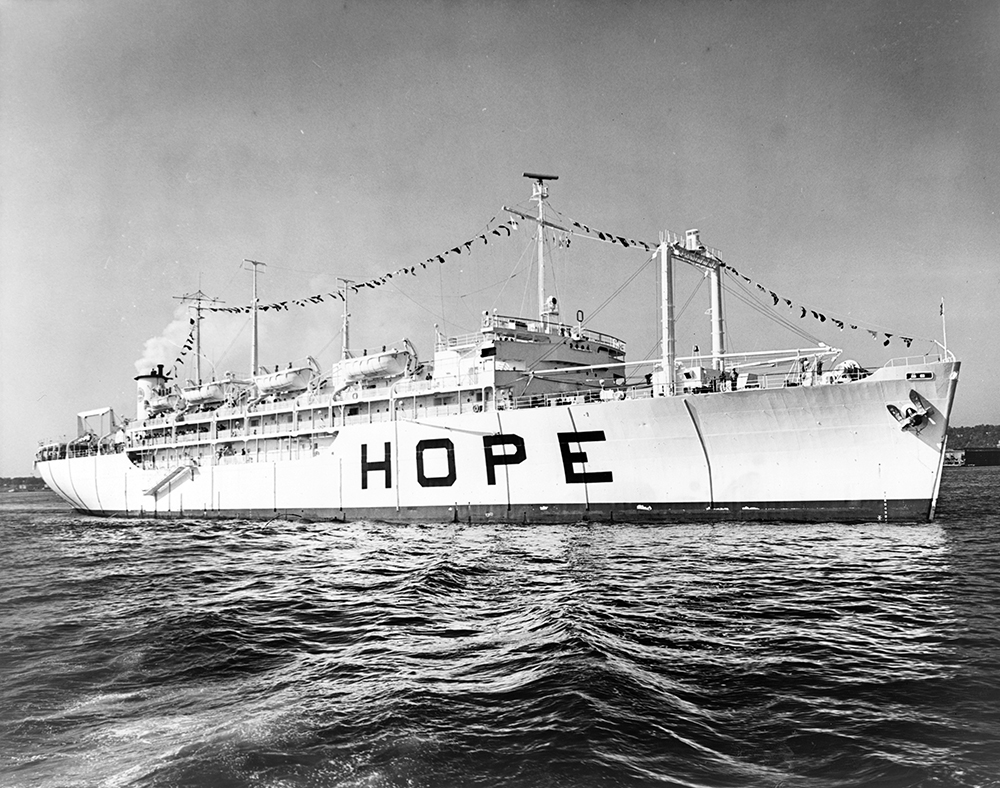