A recent phone call brought me the sad news that Jeanne Wallin, wife of the late Ira “Buck” Wallin, MD, a Southern California Permanente Medical Group pioneer, had passed away this month at the age of 89.

I first met Jeanne a bit more than ten years ago when my interest in recording first hand accounts of the origins of Kaiser Permanente led me to her and Buck Wallin, one of the first Permanente doctors on the ground in Southern California.

In 1950, after just a few weeks at the Permanente hospital at the Kaiser Steel plant in Fontana, California, Permanente founder and executive director Sidney Garfield enlisted Wallin to open medical offices to care for longshoremen at Los Angeles harbor in San Pedro. This was the first expansion of the program into Southern California outside of the steel plant and the beginning of the Southern California Region.

After Buck’s death in 2002, I remained in occasional contact with Jeanne. A cheerful, articulate woman with an easy manner, she enjoyed reminiscing about “the old days.” Unlike others I had talked to about Dr. Garfield, Jeanne Wallin knew him neither as family nor as physician. He’d been a friend with whom she, her then-husband, Joe Lydon, and a group of other couples, would often share weekend afternoons and evening parties.

Jeanne, a native of Oakland, California, had married Wallin in 1987 after the death of Lydon, a marketing consultant. It had been Lydon who, in 1972, had introduced her to Dr. Garfield. Before Jeanne met Sidney Garfield, Lydon told her, “You'll like this man, he's such a gentleman; everyone likes him.” Soon Jeanne and Joe had become close friends with Sidney, his wife Helen, Health Plan Regional Manager Karl Steil and Karl’s wife, May.

“Almost every weekend, Sid and Helen came down (to Alameda) so we spent a lot of time together.” What they all had in common was a fondness for boats and so much of their social time together was aboard either the Steil’s boat or their own, berthed near each other at Alameda’s Ballena Bay Yacht Club.

According to Jeanne, Dr. Garfield had a movie star quality. “He reminded a lot of people of Spencer Tracy ... The women adored him.” Even so, she recalled, “He was very, very quiet around me.” However, after they’d become better acquainted, he began to open up a little.

“One day, we were cruising somewhere. He and I were sitting out in the cockpit and he told me all about designing the Oakland hospital. ... and how originally he wanted to be an architect. He had a very quiet way about him. He was utterly charming. I could see why women liked him so much.”

Dr. Garfield didn’t mind that she and her husband were not members of the Permanente Health Plan. In the 1970s when Jeanne mentioned to him that she and Joe were planning a trip to Europe, he insisted that they have a medical checkup before they leave. “You cannot go until you have a ‘multiphasic,’” he said.

The multiphasic program was basically a battery of screening tests that was offered to Kaiser Permanente members. The advantage was that in a short period of time, with minimal inconvenience, a patient could get a complete health examination. Sidney told them that if they went through the multiphasic examination before they left, they could leave the country knowing that they were in good health.

Garfield arranged simultaneous appointments for the couple at the Oakland Kaiser Permanente hospital. “Of course, my husband went one way and I went the other ... Sid personally took me through the whole multiphasic. We'd have little stops: open a door and go in and there'd be cake and cookies and a cup of coffee. It was the most wonderful way to get all these physicals done and over with.”

Garfield as architect and planner collaborated with Wallin

She remembered another one of the Garfield innovations she’d seen that afternoon: colored lines painted on the medical center floors to help patients find their way easily from one test station to the next. “Well, I thought it was fantastic, following the lines. He told me how he’d invented all this stuff.

“Then he showed me through the whole hospital and how he designed the rooms to be between the central corridors and the outside ones off of the center corridors. It was so charming of him to share this with me, and you could tell the great pride he had in it. Great pride. I felt very honored,” she related.

In the mid-1950s, Dr. Garfield collaborated with Medical Director Wallin on the design of the 56-bed Harbor Hospital in Harbor City. When membership grew, Wallin and Garfield worked together to plan that hospital’s expansions. In the early 1960s, the two men again collaborated to plan and launch the new Bellflower service area, including the layout of the hospital, the budgeting and selection of the 60-physician staff.

In 1966, when the health plan took over the financially troubled San Diego Community Health Association, Wallin became the founding medical director there. Dr. Wallin served on the board of the Southern Permanente Medical Group until 1973. He stayed on in San Diego as a member of the staff there for several more years until he moved to the San Francisco Bay Area.

When Jeanne met and married Dr. Wallin, she took great pride that Buck had played an important part in what had become the largest private medical care program in the world. Following her death, her family paid her a high tribute, “Jeanne embraced life in both difficult and joyous times.” 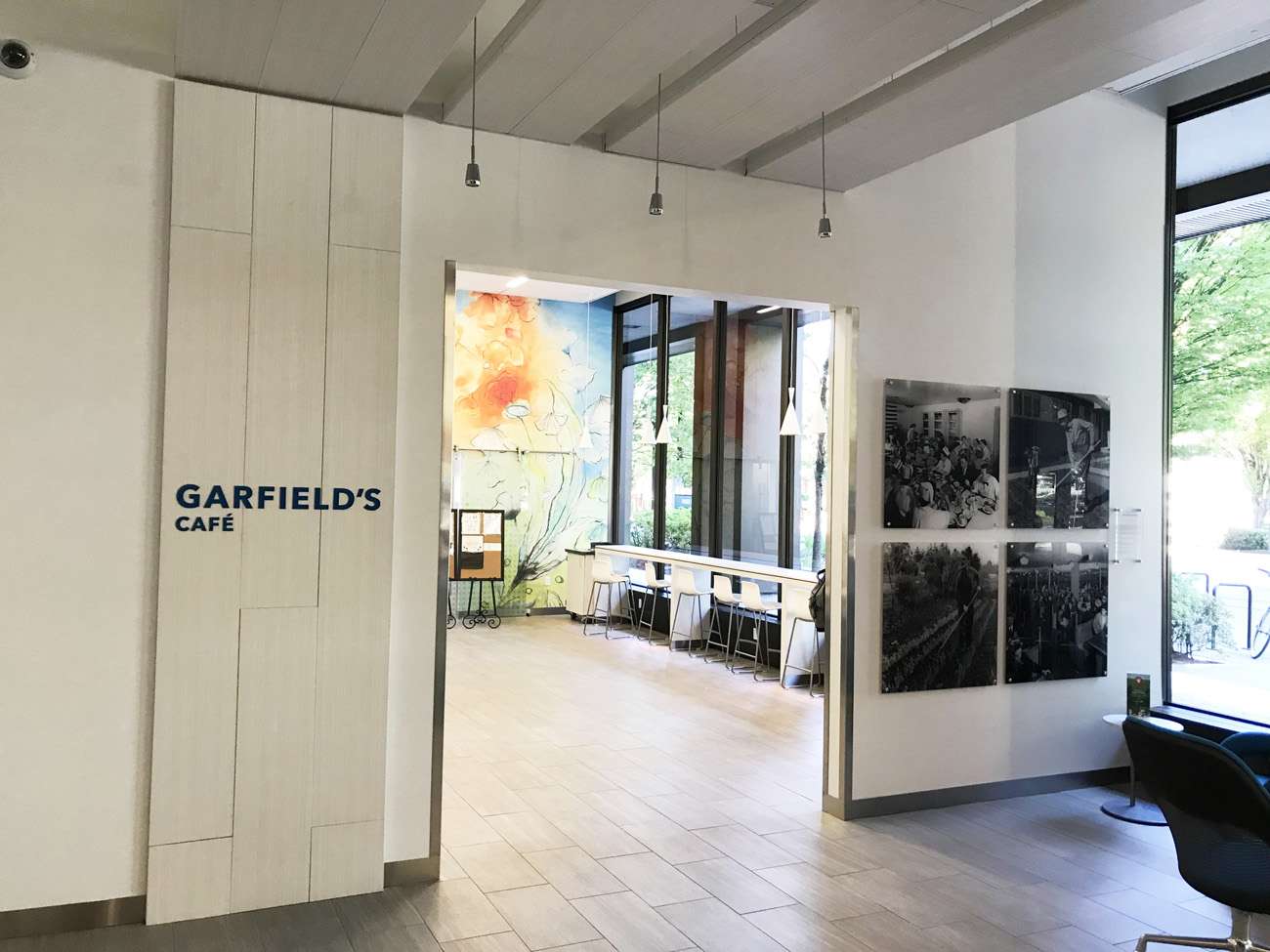 Garfield’s Café: Serving up a healthy bowl of history 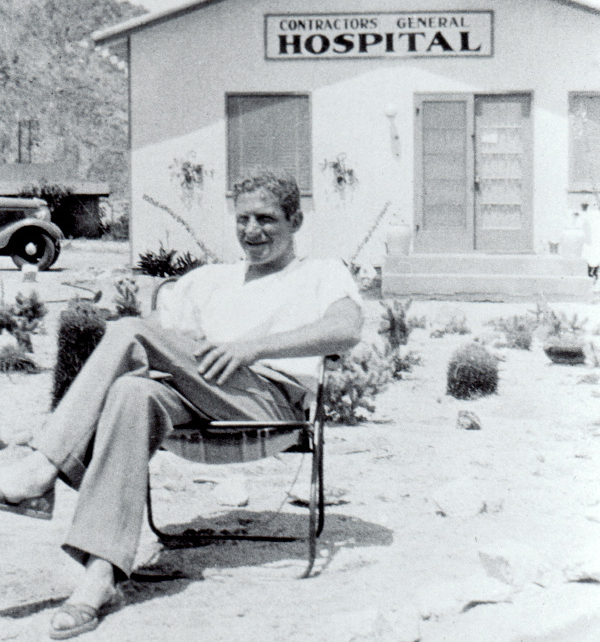 5 physicians who made a difference

Henry J. Kaiser and the new economics of medical care 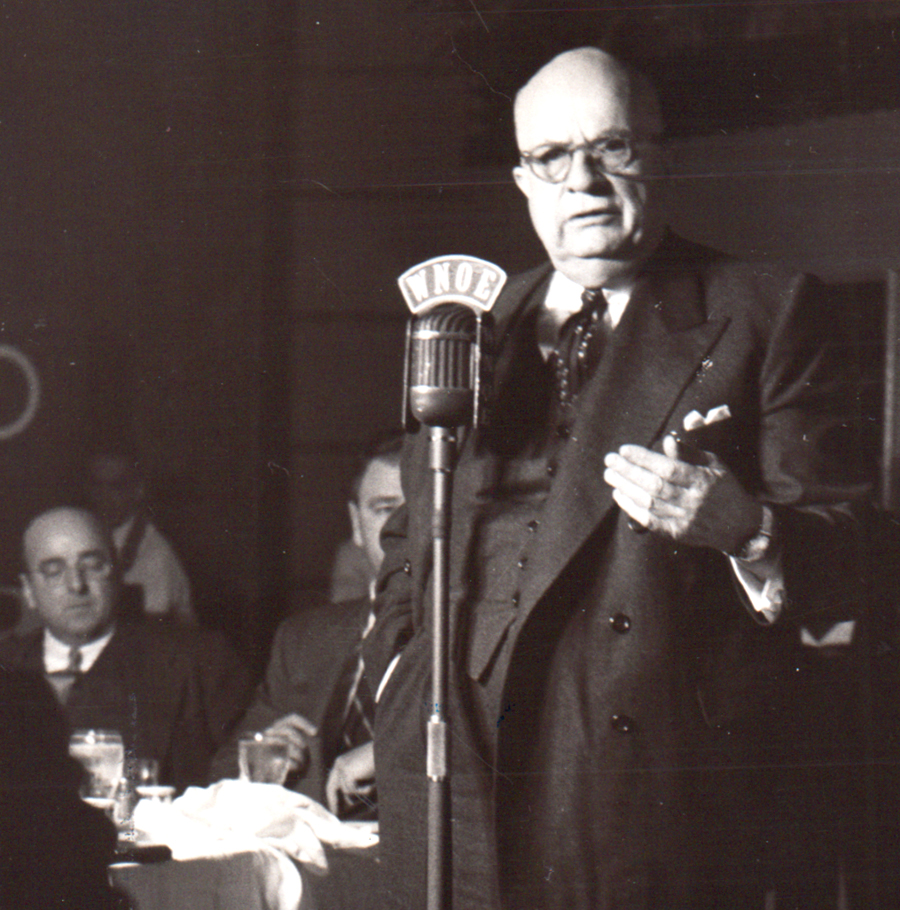 Upstart health plans vs. the medical establishment in the 1950s

Sidney R. Garfield, MD, on medical care as a right 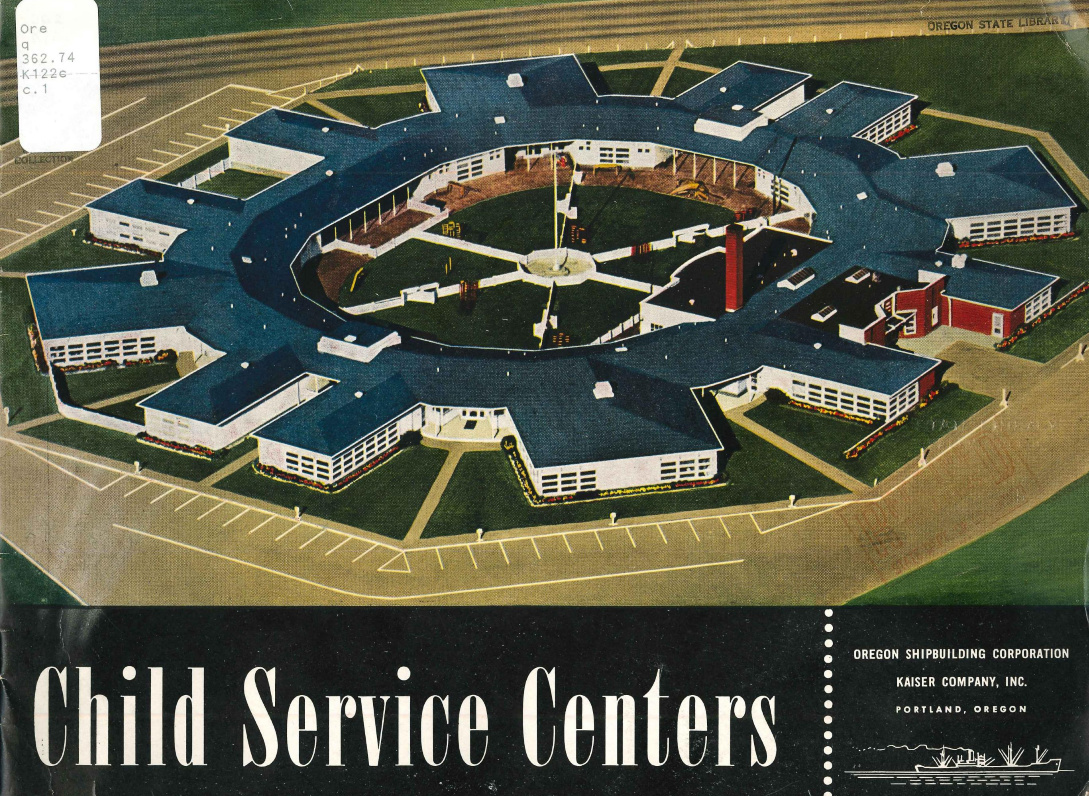