Group session for teenage girls at the Watts Counseling and Learning Center in Los Angeles, 1974.

In 1965, optimism was a scarce commodity in the South Central Los Angeles neighborhood of Watts.

Anger and frustration in the black community fueled a violent eruption that resembled the burning, looting and gunfire of riots in America’s biggest cities in July and August of 1964. In a six-day period in August 1965, 34 people were killed and more than 1,000 were wounded in the Watts uprising.

The Los Angeles inner city districts that once flourished were in decay. Industry — and its jobs — was leaving, and people who could escape moved to the burgeoning suburbs.

Breadwinners lost their jobs and lacked the education and training for skilled employment. The promise of equal opportunity for all “proved more of an illusion than a fact,” wrote the authors of the Governor’s Commission on the Los Angeles Riots” published in December 1965.

Before the smoke from the riots cleared, Raymond Kay, MD, Southern California Permanente Medical Group executive medical director, was pondering how Kaiser Permanente could ease the suffering and help Watts residents find their way out of poverty and violence.

How can we start to heal?

The children and families had to be the focus. The delicate psyches of these vulnerable children, born into a desperate environment, had to be nurtured and healed.

The impulse of Dr. Kay and his colleagues was to hire a social worker whose job was to sleuth out what Watts’ people needed the most. SCPMG hired Bill Coggins, a black licensed clinical social worker, in November 1966.

Setting up a home base in a small prefabricated building in August 1967, Coggins drove around the community talking to people. He went door to door seeking out people and their stories.

The Watts Counseling and Learning Center’s location at the corner of Success Avenue and 103rd Street seemed a good omen.

Dr. Kay wrote in 1979: “Counseling, educational and preschool services are provided to families with children who have either learning or behavioral problems, or high development potential.”

From the beginning, the center’s services, including low cost or free mental health counseling, have been open to all Watts area residents; membership in the Health Plan is not a factor, and the center doesn’t provide medical care.

Coggins found his “core mothers” early on. He brought them into the center as essential advisors and they quickly became clients along with their children.

“Sweet” Alice Harris, a core mother, offered Coggins her help. “He (Coggins) said he was looking for people who were determined. I was determined.

“(The center) took the fear out of me. I had friends. I was no longer alone. I had people I could talk to.”

The Watts center opened a preschool in a converted two-car garage in 1971. Its mission was and is to help children and parents successfully navigate the education system.

Today the school has its own 1,600 square-foot building and an outdoor classroom where its 20 students can climb, dig and learn about nature and science in a park-like environment. The school obtained accreditation by the National Association for the Education of Young Children in 2005.

In its 47-year existence, the Watts community center has grown and expanded to meet the continued need for its services. The 9,000 square-foot center has become an island of hope and success for three generations of Watts families.

The success story of one of the recipients was told in “Our Weekly”, a black online newspaper in Los Angeles, in May 2013:

Michael Martin became homeless while a high school student, and his telling of his life on the street helped him earn a Coggins scholarship as well as acceptance to the college of his dreams — Georgetown University.

In 2008, Kaiser Permanente supported the opening of the Watts Healthy Farmers’ Market, a thriving project that brings produce and other healthy food to Watts, a neighborhood considered a “food desert” due to the lack of a full grocery store.

In 2011, the Health Plan opened a new medical office building at Manchester and Denker avenues in Los Angeles to bring health care services close to members in Watts and other neighborhoods in the south section of the metropolis.

The Watts center’s services have expanded in recent years to include a training ground for interns and fellows seeking degrees in social work, psychology and related fields.

Jackie Atkins, PhD, a former Watts center preschooler, did part of her clinical psychology rotation at the center while she was a psychology fellow in the Department of Psychiatry at the Kaiser Permanente Los Angeles Medical Center on Sunset Boulevard.

Today Atkins is a Los Angeles clinical psychologist who values her experience at the Watts center.

“The Watts center empowered me to believe in myself and make efforts toward making my life better, helped me know that it could be better. It destigmatizes getting help by making it fun — that’s what I’m trying to do with the youth I’m working with,” she said in a 2005 interview. 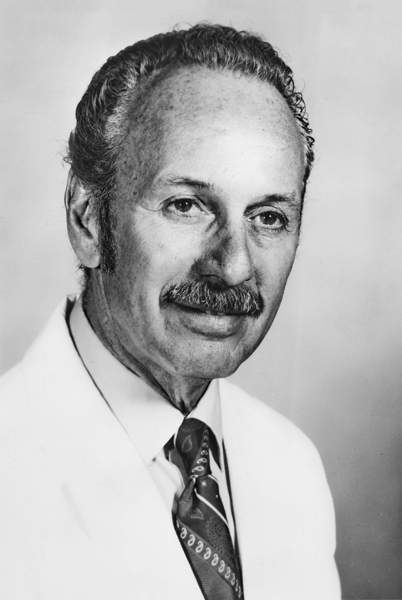 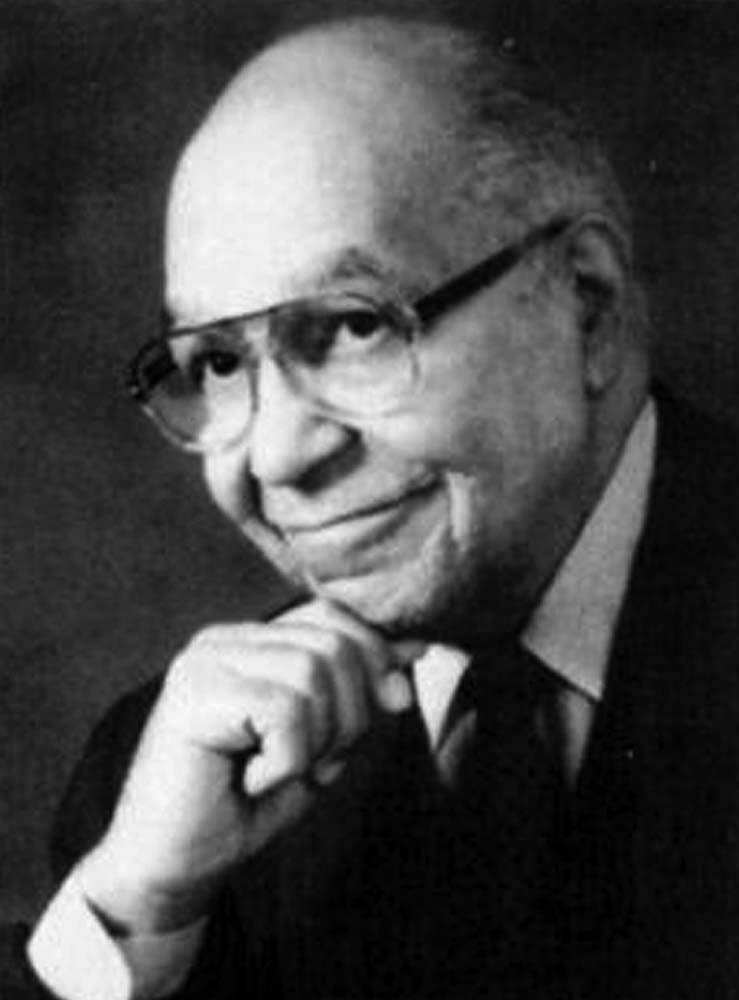 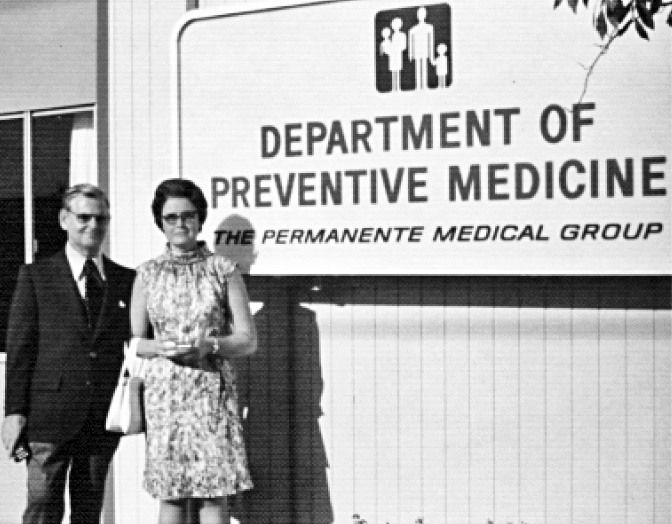 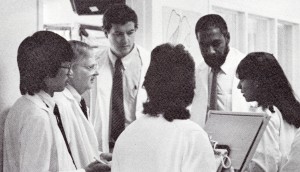 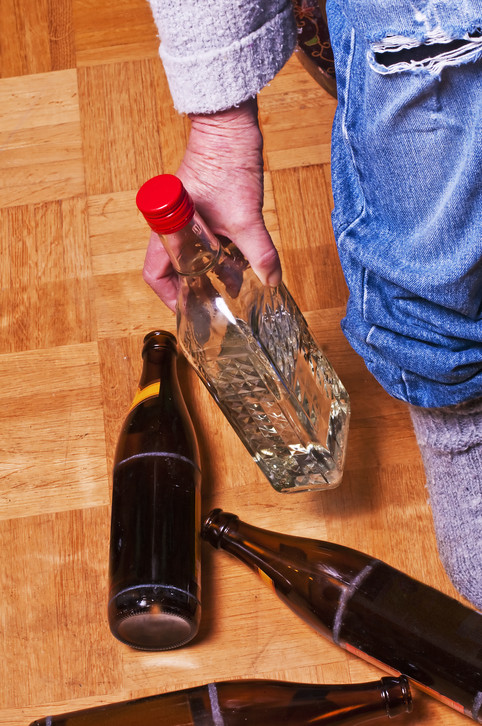 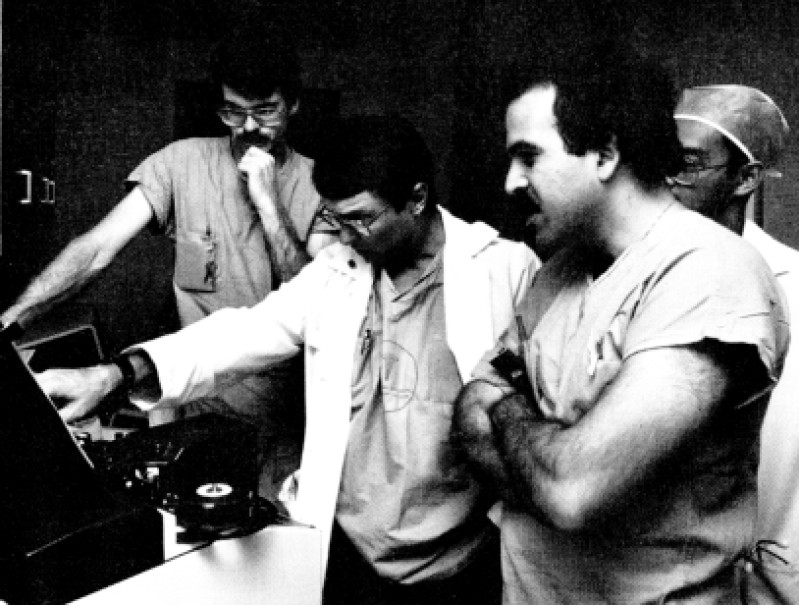 Birth of the National Committee for Quality Assurance