Eleven years before the first Earth Day in 1970, San Francisco Bay Area civic leaders were already battling over the best solution to a growing problem of traffic congestion on roads throughout the region. Commuters preferred their comfortable automobiles to trains, ferries and buses. The pressure was on to build more roads and more bridges to unclog freeways.

During World War II and in the 15 years after, Bay Area population more than doubled; and the number of automobiles more than tripled. By 1959, the San Francisco-Oakland Bay Bridge and the Golden Gate Bridge were packed with commuters. The three regional airports were congested; the ports were competing for traffic.

At the same time, ordinary citizens started to balk at the way the San Francisco Bay was being abused; cities and counties, industrial companies, developers and homeowners were dumping sewage and trash into the bay with impunity. No law was on the books to stop the dumping.

Forces to save the bay, stop freeway construction and to develop a Bay Area regional transportation plan began to emerge in the late 1950s and early 1960s.

In 1959, the San Francisco County Board of Supervisors passed a resolution expressing members’ opposition to many of the freeways that had been proposed to run through city neighborhoods. “The Freeway Revolt” established San Francisco’s new focus on public transit, not on automobiles.

As president of the Bay Area Council, Edgar Kaiser unveiled the proposal that had been under study for several years. The Golden Gate Authority, an independent public corporation, was to take over the Golden Gate Bridge and San Francisco-Oakland Bay Bridge districts and consolidate revenue sources to finance regional transportation.

The plan would have affected the nine Bay Area counties, including regional airports, bridges and ports, including the Port of Oakland. Counties included in the region are: San Francisco; Alameda and Contra Costa to the east, Marin, Sonoma, Napa and Solano to the north, and Santa Clara and San Mateo to the south.

In February 1959, Kaiser’s allies introduced a bill in the State Senate to create the Golden Gate Authority. Kaiser mustered support from Bay Area newspapers and most regional county governments, but he was opposed by the bridge districts’ officers, as well as city governments, whose officials saw it as a violation of “home rule.”

Edgar Kaiser told members of the Senate Committee on Bay Area Problems in March 1959 that there was a “crying need” for the Golden Gate Authority. He said the authority would provide a basis for orderly development throughout the region.

Del Norte County Senator Randolph Collier, chairman of the Senate Transportation Committee, railed against the legislation on behalf of the bridge districts and succeeded in killing the bill.

In the Spring 2012 issue of “Access,” author and historian Louise Nelson Dyble wrote: “The most ambitious proposal for transportation planning ever considered for the San Francisco Bay Area — the Golden Gate Authority — went down to defeat in 1962, bringing serious efforts for regional government to an end.”*

Following the Senate committee’s rejection of the Golden Gate Authority, Edgar Kaiser and ally State Senator Jack McCarthy of Marin County geared up for a new round of hearings. But in 1962, the plan was effectively dead. Meanwhile, Kaiser Permanente leaders were pursuing another angle to promote environmental awareness.

*Louise Nelson Dyble, assistant professor of history at Michigan Technological University, is author of “Paying the Toll: Local Power, Regional Politics and the Golden Gate Bridge, 2009.” The book won the Abel Wolman Award for the best new book in the field of public works history. Her article was published in the magazine of the University of California Transportation Center in Berkeley, CA. 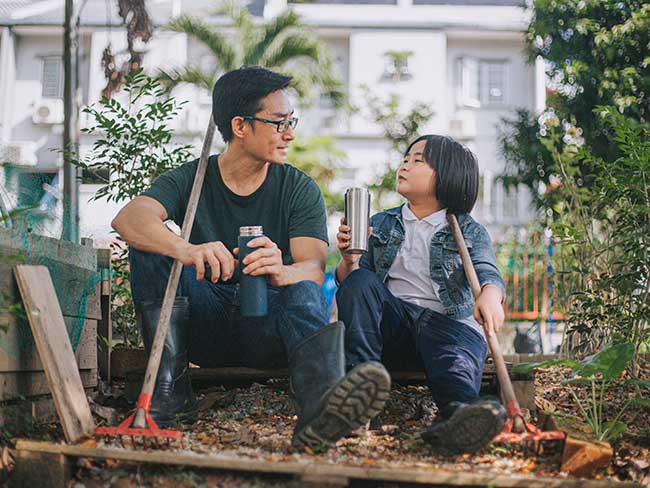 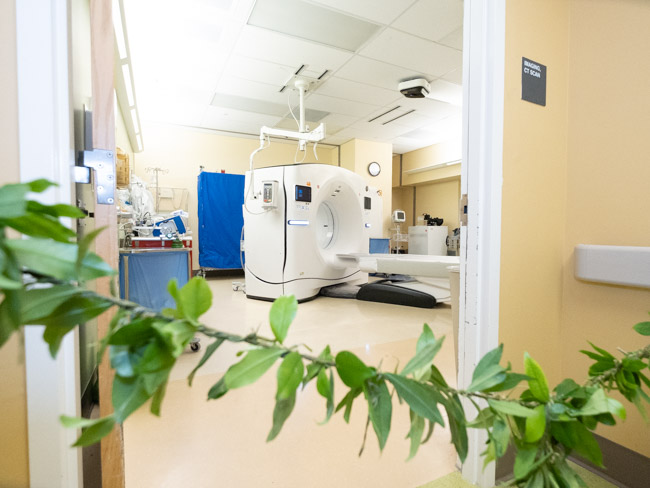 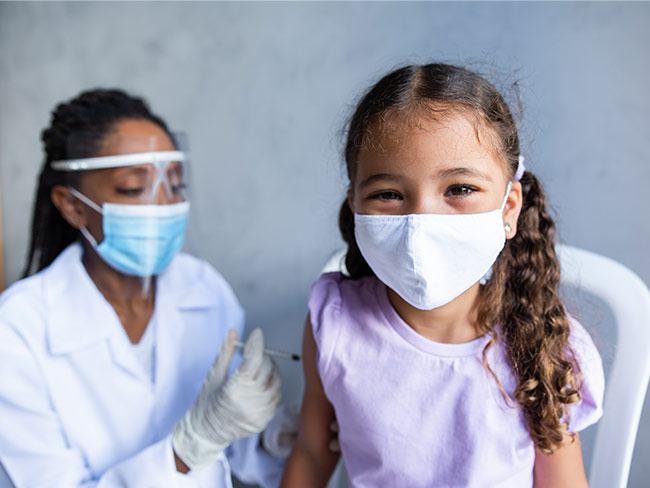