The last Liberty steams out of Richmond

Henry J. Kaiser was in his Richmond, California shipyards the week of July 4, 1944 for the launch of the last Liberty class ship, the S.S. Benjamin Warner. "The West Coast came to the melancholy end of a shipbuilding era last week," said the reporter at Time Magazine, July 10, 1944. "In Kaiser's record-holding Richmond Shipbuilding Corp. Yard No. 2 in California, the S.S. Benjamin Warner (named after the father of Hollywood's Warner brothers) slid into San Francisco Bay. It was the 1,147th Liberty ship launched on the West Coast—and the last. A few Liberties are still being finished at East Coast yards. But no more keels will be laid, East or West." 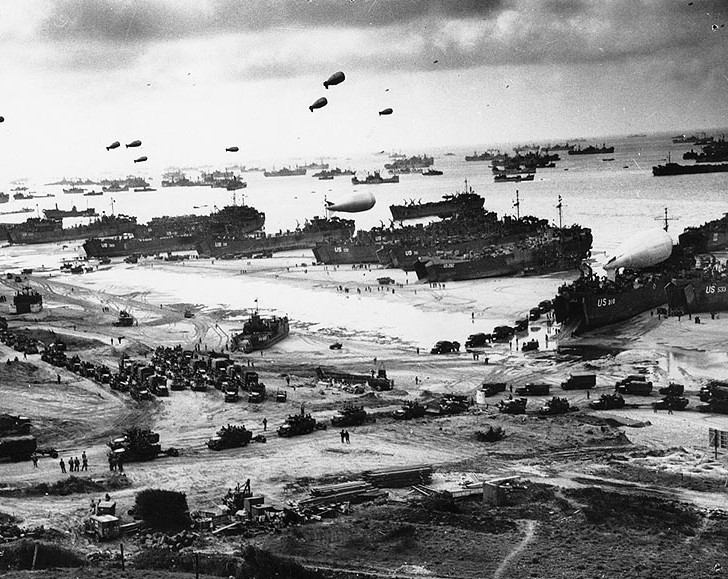 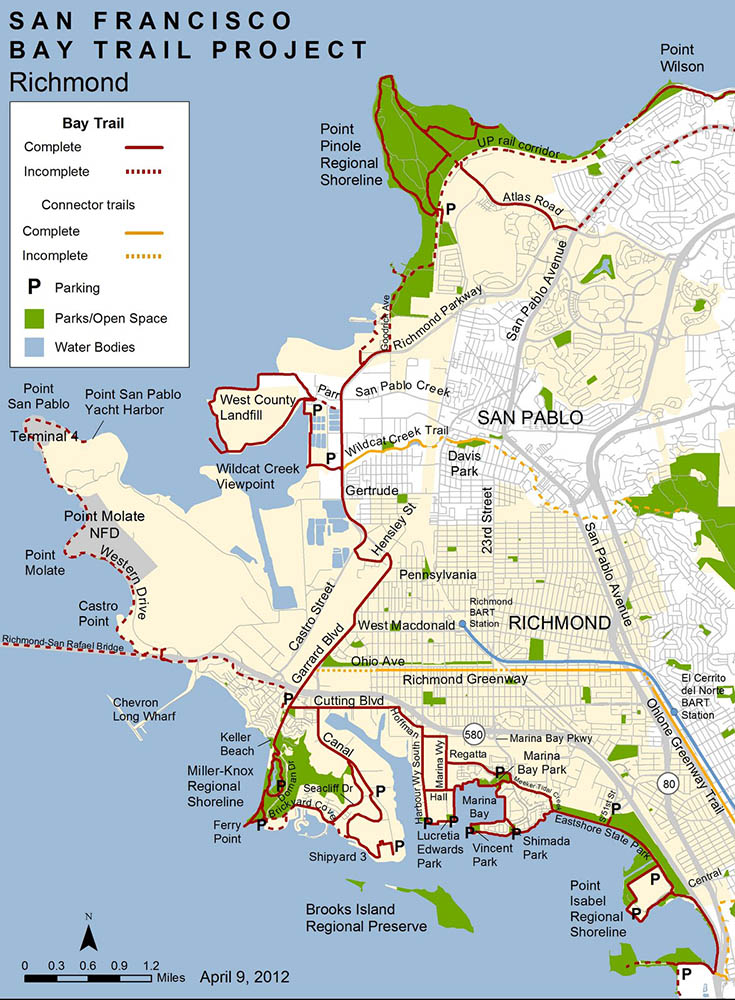 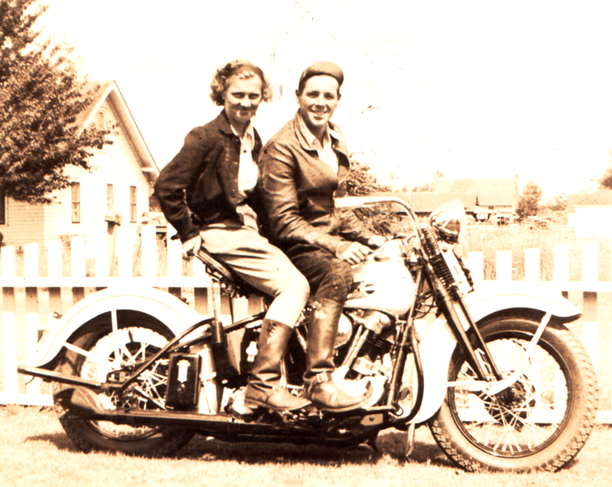 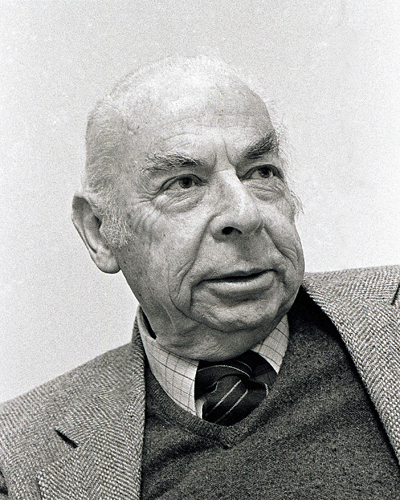 Avram Yedidia: Handling loads of steel like books in a library 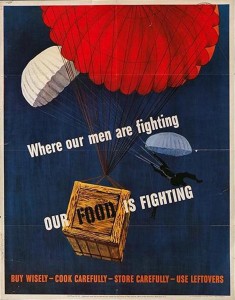 Health of Americans improves with less meat, sugar and fat 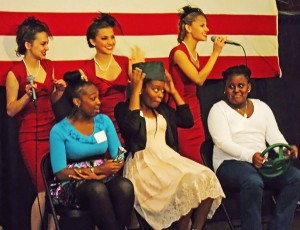