Steps from Rosie the Riveter, a new ferry service

Those workers had ferry service, too — a few hundred yards from the new terminal, across the Richmond Inner Harbor Channel.

A news item in the shipyard newspaper Fore ‘n’ Aft on September 17, 1942, noted, “After untiring efforts by Labor-Management committees in all three yards, the trial run of the San Francisco ferries to the shipyards took place Wednesday of last week.”

The hour-long trips went from the Ferry Building in San Francisco to the slip at the parking lot along the estuary at Yard Three. Ferries arrived 15 minutes before shifts started and left 30 minutes after shifts ended. The fare was 10 cents each way, and passengers could buy food onboard.

The service was sponsored by the U.S. Maritime Commission and run by the Wilmington Transportation Company, which operated the Los Angeles-Catalina Island ships. Pressed into duty were craft from the Key System, the enormous public transportation service of San Francisco's East Bay, and included relics such as the side wheeler Yerba Buena. Some of the ferries carried automobiles.

The Commission proposed four ferries run between Richmond, San Francisco, and Sausalito, with almost continuous service to accommodate the staggered shifts at the Kaiser Richmond and Bechtel’s Marinship (Sausalito) yards.

The wartime ferries weren’t the first to come to Richmond; regular service between Richmond and San Rafael had operated since 1915.

By 1943, the ferry service was overwhelmed, and thousands of workers threatened to quit because it wasn’t running on time and was making them late to work. Under Maritime Commission rules, worker pay was docked if they were 15 minutes late. Faster ferries were put in service.

Some of the transits were quite eventful. The Klamath rammed a surfaced submarine in the middle of San Francisco Bay on July 1, 1944, (minor damage, no injuries) and almost collided with an anchored — but loaded — ammunition ship in the foggy morning of September 5, 1945.

A new auto ferry pier was one of the first infrastructure projects authorized after the war ended. Construction at Castro Point, at the terminal of Standard Oil (now Chevron), commenced in early 1946, and service began March 1947. By 1951, plans were being drawn up for a Richmond-San Rafael toll bridge. When it opened in 1956, the bridge was the last across San Francisco Bay to replace a ferry service.

It’s unlikely the new generation of Richmond ferry passengers will risk hitting a submarine or an ammunition ship, but they can travel with pride knowing that commuters to the Kaiser shipyards over 70 years ago were part of a bold social experiment in child care, housing — and health care. 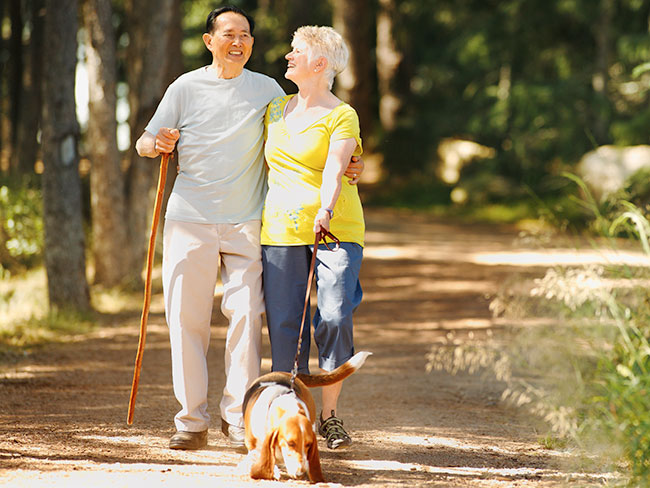 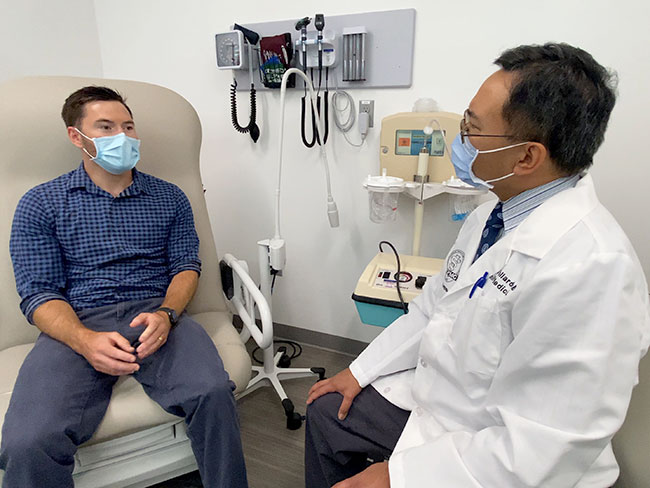