Kaiser Permanente nurse attending to a baby in the nursery.

Kaiser Permanente’s Total Health Radio has just released a compelling podcast interview, "The Truth About Pregnancy." The media have changed over the years, but Kaiser Permanente’s commitment to an informed membership has never wavered, even when invoking a large waterborne bird was part of the maternity messaging. This article, “How Permanente Assists Mr. Stork” (storks being traditional fertility symbols, associated with springtime and birth) is from the January 1948 issue of the newsletter Planning for Health.

"Eight doctors and 32 nurses form the staff of the Department of Obstetrics and Gynecology at Permanente Hospital and allied centers. The doctors are James Basye, Jack Hallatt, James Harkins, Robert W. King, John O'Hare, James Sategna (at Vallejo), and Theodore S. Stashak. In the Obstetrics division, women are cared for in pregnancy and childbirth, while the Gynecology division is devoted to treatment of women's diseases with the exception of pre-natal cases.

As a rule, 1,600 patients are treated each month in the combined department, and of this number one-fourth are pre-natal cases. [Between] 115 to 120 babies are brought into the world at Permanente each month. All deliveries and labors require individual management. Relief from pain is the objective in all cases, with the doctor choosing the method safest for child and mother. The majority of deliveries are conducted under nerve block anesthesia. Percentage of abnormal deliveries is quite small and is within the range of national medical experience during the last 10 years. Cesarian sections are performed only when needed for sound obstetrical reasons." 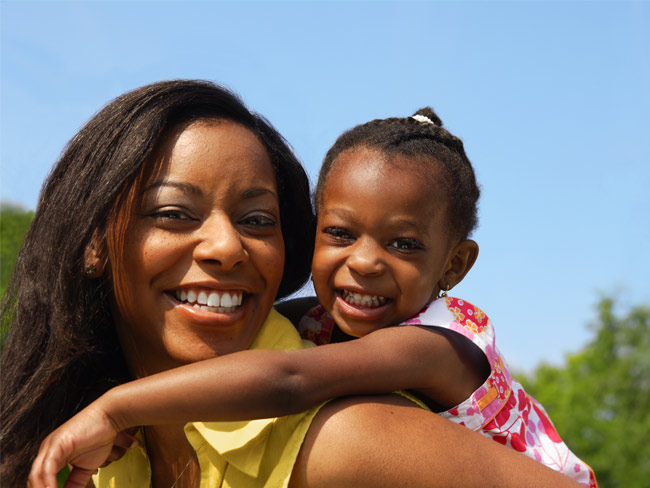 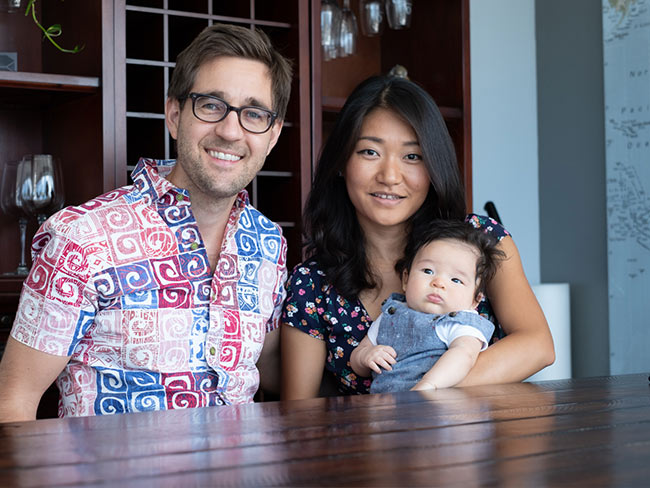 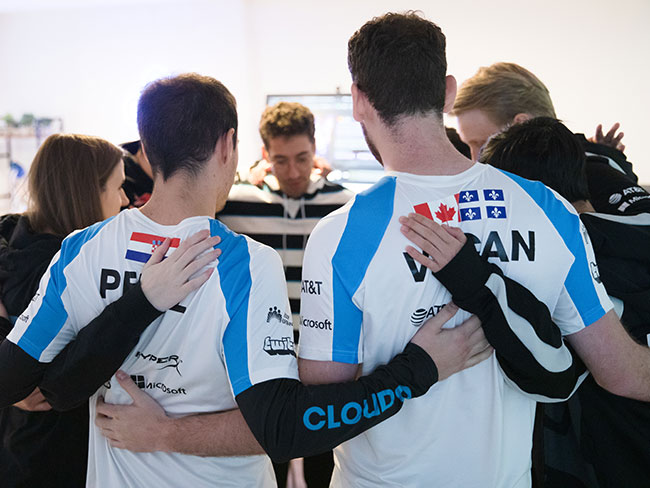 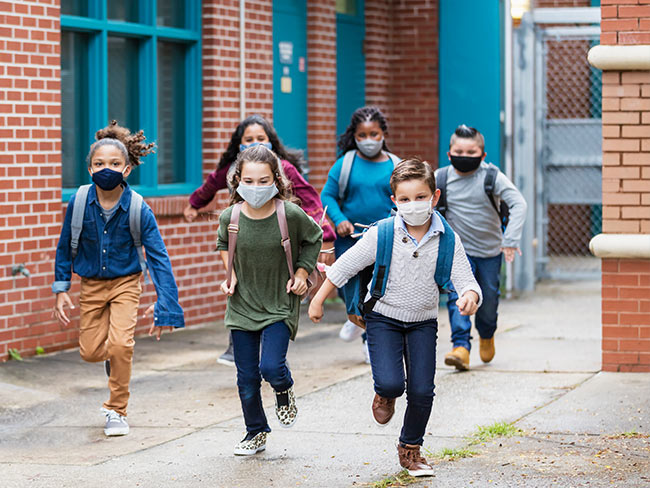 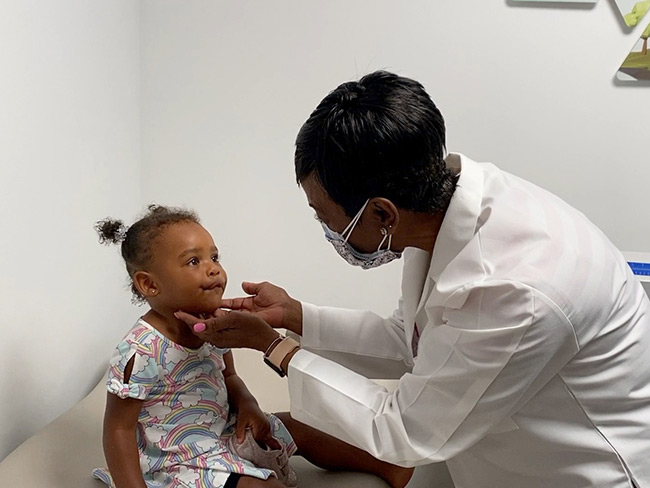