Kimi Kodani Hill, granddaughter of artist Chiura Obata and author of a book of his paintings, will show Obata’s work and tell his story in a special event at the Rosie the Riveter/World War II Home Front National Historical Park this Saturday, Feb. 22.

The free event begins at 3 p.m. at the Visitors Education Center at the former site of the Kaiser Shipyards on the waterfront in Richmond, Calif.

Obata and his family were among the Japanese-Americans removed from their homes and incarcerated during World War II under Executive Order 9066 signed by President Roosevelt on Feb. 19, 1942.  The Obata family was interned at the Topaz War Relocation Center in Central Utah.

The national park event was scheduled to coincide with the 72 nd anniversary of the Executive Order’s issuance, marked as the annual “Day of Remembrance” for the Japanese-American community.

The artist was trained in Japan in the traditional form of sumi-e (ink painting). He came to California in 1903 at the age of 18 and made his home in the San Francisco Bay Area. He taught in the art department at the University of California at Berkeley beginning in 1932 and after the war until 1955.

Obata cultivated a life-long reverence for nature as a powerful spiritual force that inspired both his art and his life. He has gained recognition among art lovers and art historians, especially during the past several years.

His paintings are in collections of the De Young Museum in San Francisco, the Crocker Art Museum in Sacramento and in the Smithsonian Institution in Washington, D.C.

His two distinct bodies of work have been published in “Obata’s Yosemite" (1993) and “Topaz Moon: Chiura Obata’s Art of the Internment” (2000). Executive Order 9066 empowered the Secretary of War to “prescribe military areas . . . from which any or all persons may be excluded. . . .”

This broad power enabled the forced removal of more than 110,000 people of Japanese descent living in California and much of Oregon, Washington and Arizona.

Immigrants from Japan, as well as their American-born children who were citizens, were subjected to forced incarceration in desolate camps for the duration of the war.

The Rosie the Riveter Visitor Education Center is open seven days a week from 10 a.m. to 5 p.m. The center is located at 1414 Harbour Way South, Suite 3000, Richmond. 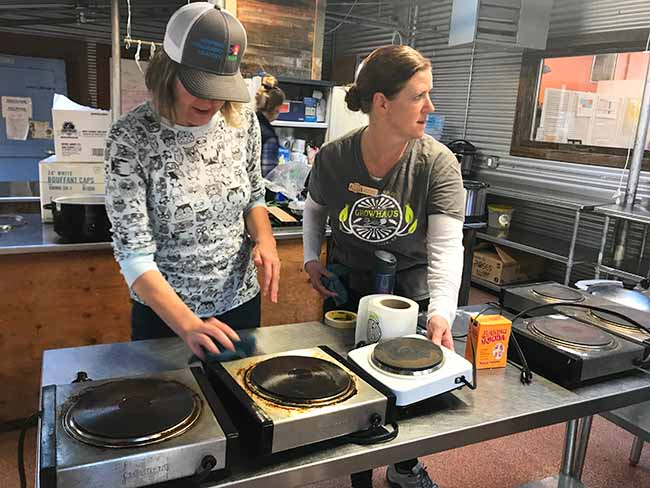 Cheryl Kelly names The GrowHaus as recipient of $10k award 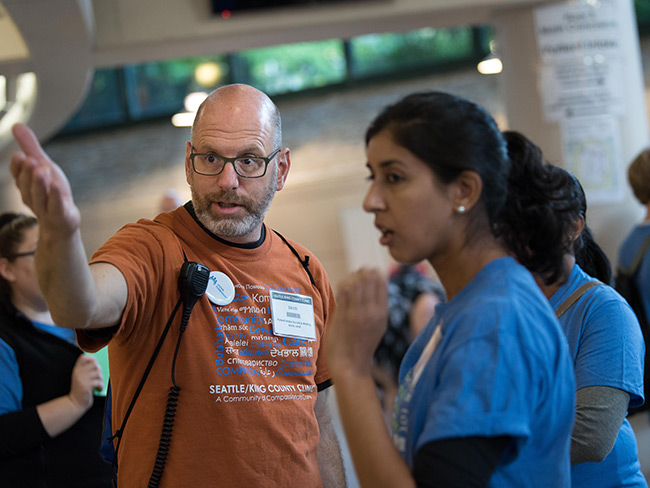