Editor’s note: Kaiser Permanente physician and educator Martin Shearn and his wife Lori traveled to Brazil in 1973 where Dr. Shearn served as chief of staff for the SS Hope hospital ship docked in Maceio, a poor coastal community in Northeast Brazil.

While in Washington, D.C., Martin finished the orientation at Project Hope and we were soon dispatched by plane to Northeast Brazil.

In the meantime, the SS Hope was in Baltimore, preparing to sail on its planned two-week journey to Maceio.

Our plane trip from New York was long but pleasant enough. We weren’t able to sleep in our tourist-class seats, but it didn’t really matter because we were so excited.

By the time the meal was served, the movie was shown and the lights were dimmed, it was 2 o'clock in the morning. Soon a magnificent golden sunrise greeted us. We had lost two hours of time and the brilliant orange hues that crept up over the horizon were muted only by the dark, heavy clouds over the Amazon.

We were in Brazil!

Landing in Rio was fairly unspectacular, except that we arrived 15 minutes ahead of schedule and were introduced to the Brazilian relaxed sense of time. Because the flight was early, there was no space to park the giant jet. We waited a half hour or more. Finally a small bus transferred us to the terminal.

Suddenly everyone spoke Portuguese, of course, and we were immediately engulfed in oppressive heat.  No air-conditioning.   What a strange feeling to be surrounded by officials who do not speak your language, by strange signs and signals and by rules you don't understand.

Long lines snaked us from one official to another.  We had only an hour to clear customs and immigration to make our connecting flight to Salvador. With all the confusion and red tape, we thought we might be stuck in Rio overnight. (Would that be so bad? we wondered.)

Marty then attempted a new tack. Courageously, with passports in hand, he tried his best Portuguese on an official and got him to understand our Hope mission. We felt triumphant and made our connecting flight to Salvador with 10 minutes to spare, soaking wet with perspiration, tired but happy.

In Salvador, the police could be seen guarding the tiny airfield of this military installation. The sand dunes looked spectacularly like snow, but the temperature belied that possibility. We were not permitted to walk anywhere except to the vehicle that took us to a terminal 15 minutes away.

Eerie setting. We no longer saw jets, only small planes.

People were friendly, good-looking and dressed sparsely for the hot climate. As Americans, we felt welcome and not outcasts. We made our first friend; Petronia saw our attempts and offered to help us. He spoke a few words of English, but was also delighted by our Portuguese.

Petronia was from Maceio and told us a little bit about our new home. He reassured us about the safety record of the small plane we were to board. He said he constantly flies this route to and from Rio.

Our plane made two more stops before arriving at Maceio. The runways were short strips of pavement and lots of rocky dirt. The flight’s arrival at each destination was a weekly event and the plane was greeted by many children, dogs and goats.

As we approached Maceio, we could finally see the mountains and lagoons and the little hills that looked like half oranges, with green trees all around. We were met by a crowd of well-wishers, numerous “Hopies” (people associated with Project Hope) and many local doctors and other dignitaries.

They were pleased to see us, to meet us and by then Portuguese came a little easier. How wise it had been to study it before we came.

We were exhausted from our long journey and sleep deprivation, but the exhilaration of the arrival ceremony was infectious. We were taken to the home of our host for the night. We were offered refreshments of all sorts, but then we had to give in to nature’s demands and asked to be excused to sleep.

The next day we saw the beauty of Maceio’s beach, the hospitality of our fellow staff members, and we began to plan for our new life. We were told about a beach house to rent, owned by one of the doctors in town as a second home. We were enchanted and accepted it.

We were soon introduced to many who wanted to work for us (in our home), and I began to interview. Martin was surrounded by the former chief of staff, who helped to orient him, and other personnel who had already begun preparations for the project’s operations. 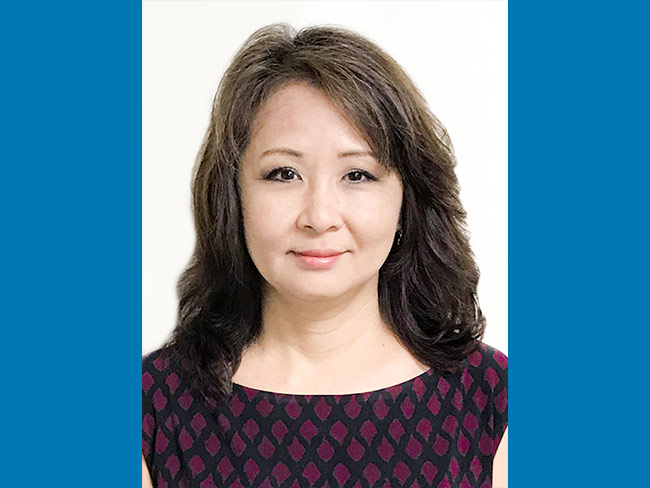 As director, Uchima will ensure HR activities are aligned with the organizatio …