On a rainy and snowy night in November 1945, U.S. Navy Vice Admiral Emory Land dropped his famously brusque manner to confess that he was "overwhelmed with sentiment."

While sentiment is not an emotion often associated with World War II, Land was referring to some deep bonds that bubbled to the surface as he surveyed the shipyard and oversaw the last wartime contract ship to be launched, the S.S. Scott E. Land.

She had been built in the Kaiser Vancouver, Wash., shipyards, which produced 20 of these C4 cargo carriers and troopships.

The war had been over more than three months, and the massive Home Front campaign was switching gears to a peacetime economy. The mighty Kaiser shipyards were finishing up war contracts, and everyone was uncertain as to what the future would hold.

An account in the shipyard newspaper The Bos’n’s Whistle gives us this touching account of that last launch on November 24th:

Both Land and Kaiser spoke of the strong father-son ties that influenced them so greatly. Kaiser pointed out that both their fathers were imbued with the spirit of the west and its potentialities. Land's father, Scott E. Land, was a pioneer in the field of developing the west, and he raised his family in the early days of the West in Colorado. He was instrumental in starting its development as a recreational and scenic center, and envisioned its later development a generation ahead of Henry Kaiser, who has so materially carried forward the dream of western development. 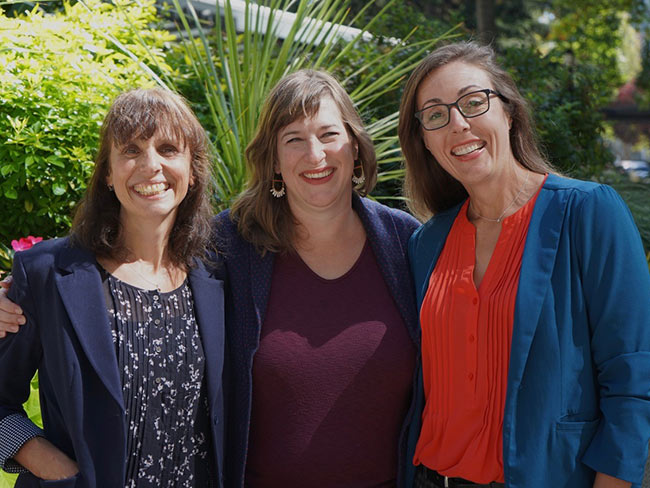 Our progress in the battle to end this pandemic