Kaiser Permanente Northern California found itself scrambling in the early 1990s to enhance its substance abuse treatment program to meet new government mandates and employer group expectations. But a dedicated and innovative team of psychiatrists and psychologists soon caught up with the trend to treat addicts with the latest methods.

Mimicking the Kaiser Permanente Southern California chemical dependency program established in the 1970s gave the Northern California programs upgrade a jumpstart. Since then, The Permanente Medical Group has conducted studies and pilot programs to improve care and “mainstream” alcoholics and addicts into the primary care program for early intervention.

Charles Moore, MD, now chief of addiction medicine at Kaiser Permanente Sacramento, and Lyman Boynton, MD, who had begun the alcoholism program in Kaiser Permanente San Francisco, headed south in the early 1990s for consultations with Don Gragg, MD, and Tony Radcliffe, MD, at Fontana Medical Center and at the outpatient chemical dependency program at the Los Angeles Medical Center.

“We literally stole their design. We made copies of all the written documents they used for patient care in their facilities and used it as a template to design our programs,” Moore said.  Psychiatrist David Pating, MD, Moore, and psychologist Steve Allen, PhD, who cheerfully refer to themselves as “dinosaurs,” were all involved in setting up Northern California’s programs in the early 1990s.

All health plans were compelled to offer these services after the Exxon Valdez oil spill disaster propelled Congress to pass the Omnibus Transportation Employee Testing Act of 1991.

With the mandate to test employees and get serious about treating employees’ drug and alcohol problems, major employers threatened to “carve out” (go elsewhere for) the behavioral health portion of their employees’ health insurance coverage if Kaiser Permanente didn’t offer more extensive treatment.

“It was a confluence of pressures that brought about a concerted effort to build an integrated care system for treating addiction,” remembers Pating, chief of addiction medicine today at Kaiser Permanente San Francisco.

They hired new staff and got busy trying out new ideas. “There was a certain frenetic excitement that we had,” Pating recalled. “We would redesign the program and curriculum until we could get it to be really the best.”

Pilot programs began at Kaiser Permanente San Francisco and Sacramento, and then expanded to Vallejo, Santa Clara and Oakland; in 2006, departments were established at Hayward, Santa Rosa, Fresno, Walnut Creek and Modesto.

What emerged in the ensuing years was a more comprehensive curriculum of individual and group work led by trained counselors that focused on helping addicts confront their illness and work on recovery over an extended period.

Treatment might begin with 40 hours a week of intense day treatment, followed by weeks of group therapy, tapering off over one to three years.  Patients requiring detoxification were managed by primary care physicians or sent to contract facilities.

“We argued our model would be more effective than a 28-day or 30-day (inpatient) program,” said psychologist Steve Allen, who helped set up the program in Kaiser Permanente Vallejo, “because with (28-day treatment) there is a high relapse problem.” The response (to intense day treatment) was so positive, he remembered, that employers who had carved out their behavioral health coverage returned to Kaiser Permanente, and “employee assistance programs were advising (companies) that did not have Kaiser Permanente to sign up.”

In addition, fewer chemically dependent patients showed up in the emergency room, or ER. “We managed detox as an outpatient (service) better than we thought, and ER responded positively,” Pating said.

Chemical Dependence Recovery Program staffers moved on to work with the psychiatry department to coordinate care for patients with the dual diagnosis of depression and addiction. They also put into place Kaiser Permanente Northern California's innovative Early Start program for pregnant women with drug or alcohol problems, which began in 2003.

Today, 42 Kaiser Permanente prenatal clinics in Northern California have a team of specialists who do initial screening and then follow women throughout their pregnancy with a program to counsel and support them in reducing their use. Based on continuing evaluation of the results in baby birth weight and other factors, with the help of the Division of Research, the program has been expanded to the Hawaii Region and part of Southern California since 2006.

In the intervening years, the “dinosaur” pioneers also began a partnership with The Permanente Medical Group’s Division of Research to study the quality of substance abuse care and possible costs savings realized by providing this type of treatment.

In the October 2000 issue of Health Services Research, TPMG researchers, led by Connie Weisner, doctor of public health, published a study of outcomes for patients who began treatment in Kaiser Permanente’s Sacramento alcohol and drug treatment program from 1994 to 1996.

The study, “The Outcome and Cost of Alcohol and Drug Treatment in an HMO: Day Hospital Versus Traditional Outpatient Regimens,” compared the success and costs of an intensive six-hours-a-day program to a two-to-eight-hours-per-week program.1

In 2001, Weisner, Moore and others studied the benefits of integrating primary care with substance abuse services at KP Sacramento. They found that substance abuse patients who were mainstreamed were more likely to be abstinent at six months. They continued to track those patients for another nine years and found those who continued to get primary care were less likely to be hospitalized or use the emergency room.2

It’s taken a lot of research, numerous pilot programs and persistence on the part of Pating and his colleagues, but Kaiser Permanente is moving forward along with the nation in mainstreaming substance abuse treatment.

Full integration will require overcoming the reluctance of primary care doctors to take on increased workloads and to acquire new skills associated with treating addiction, Pating said. But he predicts that in the next 5 to 10 years there will be major changes in this arena, pushed by mandates in the 2010 Affordable Care Act that require parity between the treatment of substance abuse and other chronic medical conditions.

Pating et al. recently compiled an analysis of the future of substance abuse programs in the new climate created by the health care reform act. The report, published in Psychiatric Clinics of North America in June 2012, reviews current systems and examines the expansion of addiction treatment to include new methods and settings. The report also discusses changing technology, new financing/payment mechanisms and expanded information management processes.

In the journal report, Pating notes that about 23.5 million American adults have a substance abuse disorder, but only 10.4 % receive the addiction treatment they need. He adds that integrating these patients into the primary care setting may be the only hope for some who won’t seek addiction treatment due to societal stigma.3 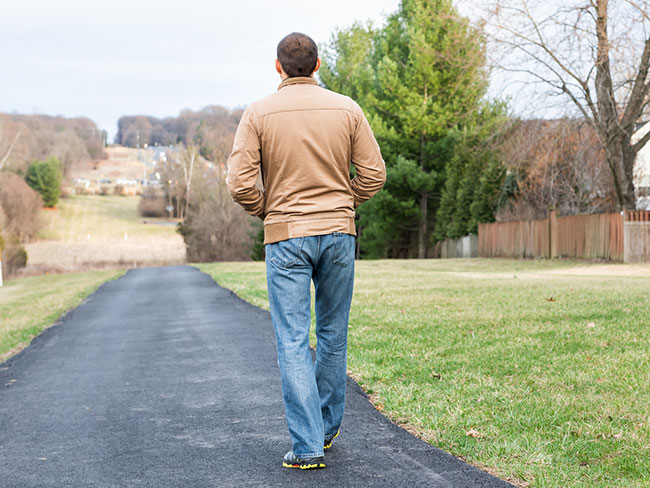 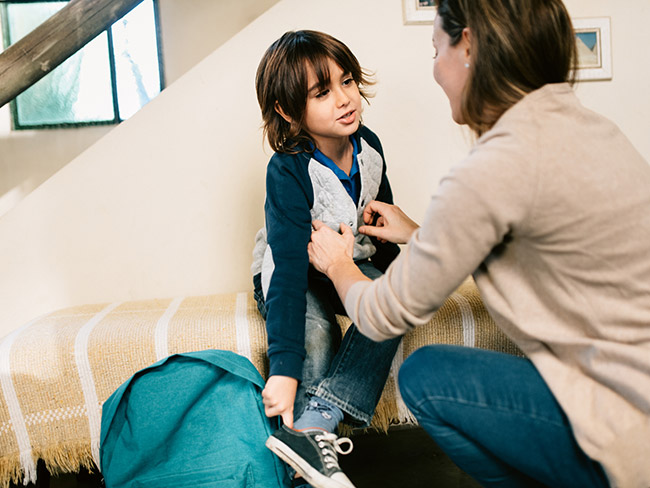 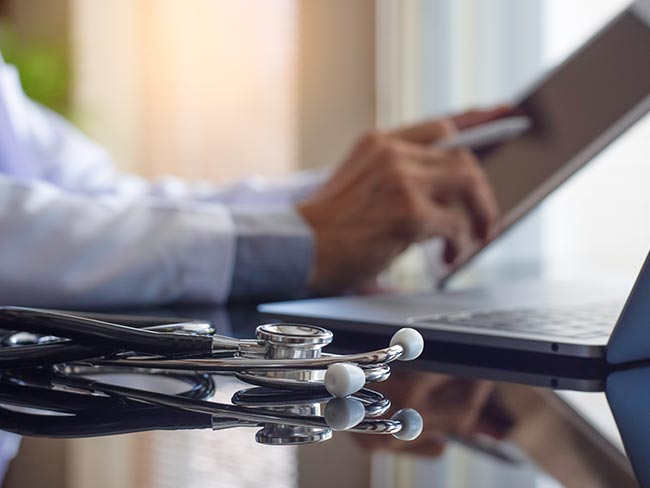