Pink is the color of courage

After waiting in line for three hours to receive her new vanity license plate, she looked down at the pink rectangle and felt a tsunami of emotion.

It was due to the efforts of her and four fellow breast cancer survivors — Deborah Bordeau, Heather McCullough, Heather Solari and Carla Kimball — that the breast cancer awareness plates are now arriving at the DMV and in thousands of mailboxes statewide.

“I was holding in my hand something that was five years in the making,” said Rush. She and everyone but Kimball, who lives in Los Angeles, share oncologist  Rakesh Bhutani, MD, a physician at the Kaiser Permanente Antioch Medical Center.

Rush said that not only are the plates a daily, pervasive reminder for mammograms in a state where people live on the road, a portion of each plate’s sale funds  Every Woman Counts, a mobile health unit providing free clinical breast exams and mammograms to California’s underserved women.

“I explained to the man helping me at the DMV that I was one of the people who had created the plate,” Rush said. “I was so touched because he congratulated me and then he said, ‘Thank you.’”

Rush was diagnosed with Stage IV breast cancer while still in her 30s. She told her sons, 8-year-old twins and a 10-year-old, that she would have only two years with them.

After a lumpectomy, removal of 18 lymph nodes, chemotherapy and a mastectomy to beat her cancer, Rush has lived another 12 years. She gets chemo infusions every three weeks. Her sons are now in college.

Bordeau felt too busy to get the small lump checked out by her physician. Her cancer was diagnosed half a year later. Like Bordeau, McCullough ignored the signs, then was diagnosed with Stage IV breast cancer.

Solari learned she had breast cancer just a few months after losing her mother to the disease. At 25, she elected for bilateral mastectomies and a hysterectomy.

The severity of their illnesses makes their story even more remarkable.

The women originally met up on social media to commiserate over their diagnoses. But in 2012 after learning that more than 30 U.S. states had a fundraising pink license plate,  they found a cause.

“We wanted to pay it forward and do something that had a long-lasting effect,” Bordeau said of their California pink plate.

Over the ensuing years they have filed mounds of paperwork, appeared on TV and radio shows, and told both friends and strangers about their dream.

In 2014 Gov. Jerry Brown signed legislation approving the plates, which went on pre-sale for $50 in September 2015. For a while there, it seemed their project may fail. They needed 7,500 pre-orders; they plateaued around 2,500.

But the group didn’t give up. The project took so much time, Rush quit her job. Suddenly, strangers picked up the cause. The pink plate pre-orders exceeded the goal. 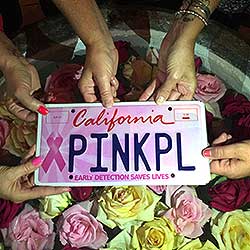 Over the past couple weeks, Rush has photographed every pink plate she’s seen. “I saw three in one day!” she said. “Yes, I cried.” (She’s not alone; Bordeau wept when the first car bearing a plate passed her on the road.)

The California DMV projects that the pink plate will be the biggest seller in its history. It’s added pink plates for motorcycles — the only specialty motorbike plates it has ever offered.

“I applaud the efforts of the five brave women who have made the pink plate possible in California,” he said. “They should be very proud that their hard work will positively impact many women and their families who have had to face this disease.”

Rush returned to work last week. One of the women is going through a new round of chemotherapy. They keep moving, living with a disease that casts a long shadow.

Soon, however, they’ll have a very special in-person reunion. They’ll be recognized on the California State Senate floor.

While Rush is excited, she is still thinking about first holding her own pink plate at her local DMV.

“I kept thinking, ‘It’s finally here. We are actually helping other women.’” 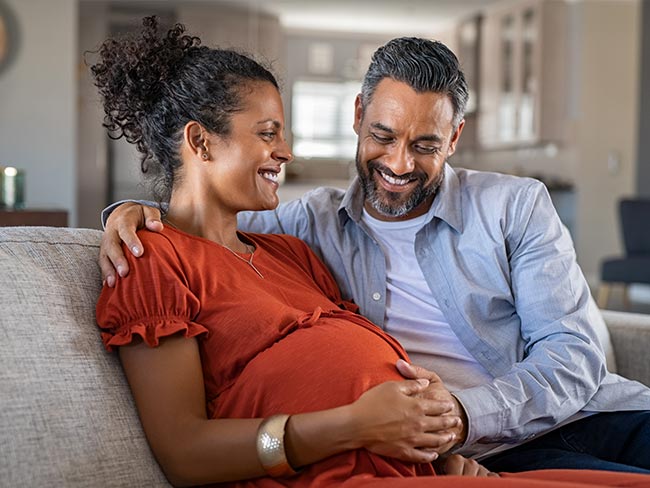 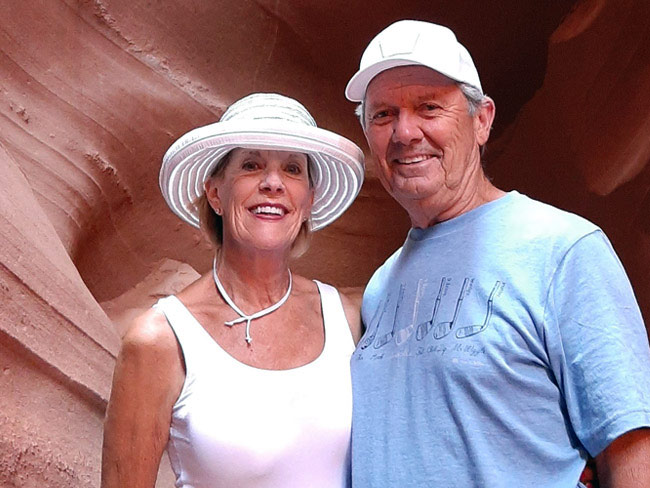 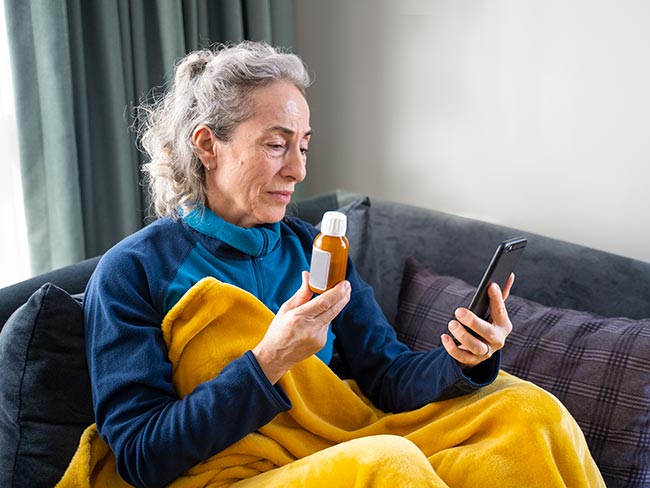 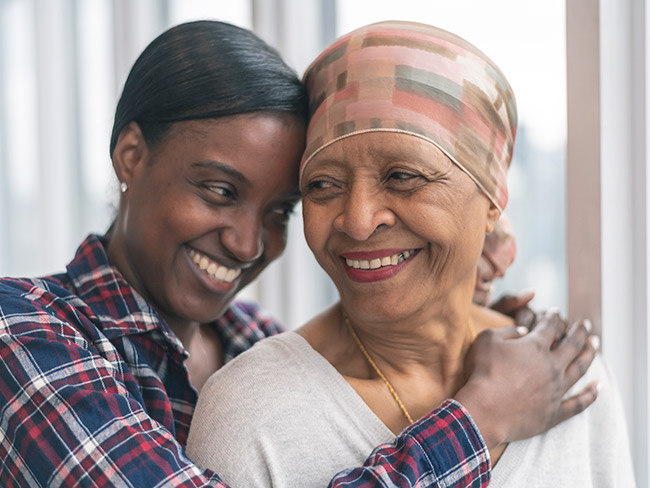 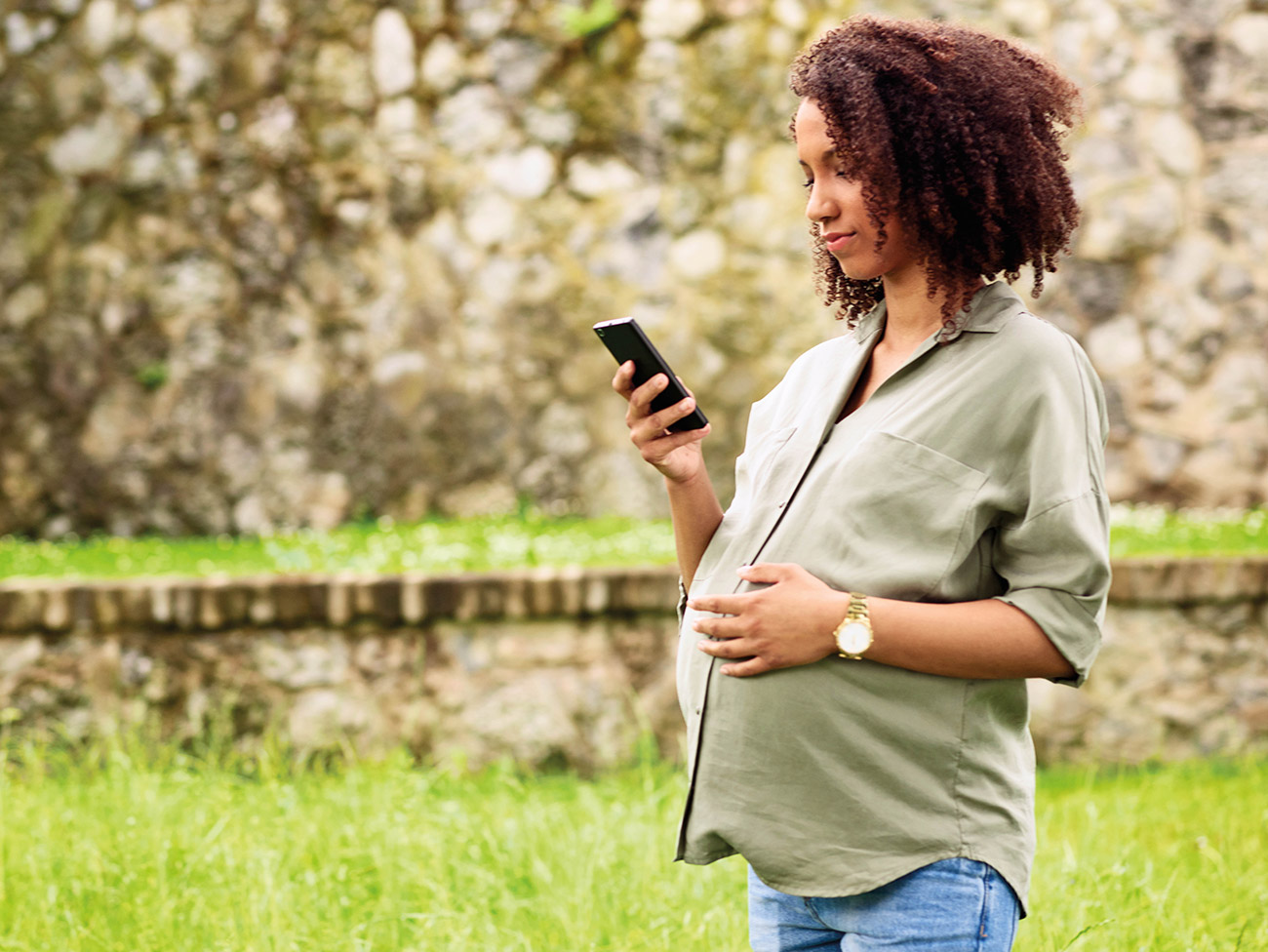