“There’s a stigma with having heart disease,” Eve Walker said. “It’s important to talk about it — what you don’t know can kill you."

The facts are shocking: cardiovascular disease is the number one killer of women, causing 1 in 3 deaths each year. That’s approximately one woman every minute. But it doesn’t affect all women alike, and the warning signs aren’t the same as they are for men.

Eve Walker knows this all too well. Had she recognized that her generalized pain and tiredness were signs of heart disease and obtained medical attention, perhaps she would not have had a heart attack — at age 28.

A heart attack at 28 is not common, but it happened to Walker, a senior consultant in behavioral health at Kaiser Permanente in Southern California. Like many other women in their 20s, Walker was active and hardworking. She loved modern dance and had 2 young sons. When she began feeling tired after minor exertions, such as walking up and down stairs or even going to work, she didn’t think she required medical help. She attempted to get a boost from coffee and candy, and took aspirin to relieve her pain.

One day, Walker felt that telltale tingling travel up the left side of her body. A neighbor took her to the hospital, where testing revealed she’d suffered a heart attack. She was later diagnosed with hypertrophic cardiomyopathy, a thickening of the heart muscle. Doctors prescribed medication and advised her to limit certain activities.

Being so young, Walker was initially afraid to accept how her life would change. “I didn't want to be the poster child for heart disease,” she said. That changed when she learned about the American Heart Association’s work to increase awareness of heart disease in women.

“I realized I was a poster child,” she continued, “and that I had a responsibility as a survivor to help people to the best of my ability.”

A role to relish

Today, Walker relishes her role as an American Heart Association spokesperson, life coach, and champion for women’s health. Armed with the knowledge that an estimated 80% of cardiovascular disease, including heart disease and stroke, are preventable with education and awareness, she has set out to make people aware of their risks simply by knowing the symptoms of heart disease and their related family history.

“There’s a stigma with having any kind of heart or health issue,” she said. “It’s important to talk about it because when it comes to your health, what you don’t know can kill you. If you think something is wrong, get it checked out and don’t ignore the symptoms.”

More deadly than all cancers combined

According to Elizabeth D. Dueñas, MD, FAAFP, a family medicine physician and hypertension physician champion at Kaiser Permanente, "A staggering 1 in 3 deaths among women are caused by heart disease and stroke each year — more than all cancers combined. The good news is that most cardiovascular diseases can be prevented and controlled with education, lifestyle changes, and appropriate medication. Understanding the signs of heart disease in women — and how they differ from the symptoms that men may experience — is a potentially life-saving step that we can all take."

To help spread this understanding, Walker travels near and far to share her story about how women can survive and thrive after a heart attack.

“My life was spared 19 years ago because I have a purpose, and that's to bring awareness to heart disease, the number one killer of women in the United States.”

Even with her many accomplishments, Walker is most proud of the lives she touches simply by raising awareness of the disease.

“Having compassion about our members' care in Kaiser Permanente is synonymous with my role with the American Heart Association," she said. "If I could be proud of anything, it would be that a woman heard my story, went to the doctor, and lived because she got checked out in time.”

Once again named among World's Most Ethical Companies

Kaiser Permanente is recognized for its critical role in influencing ethical … 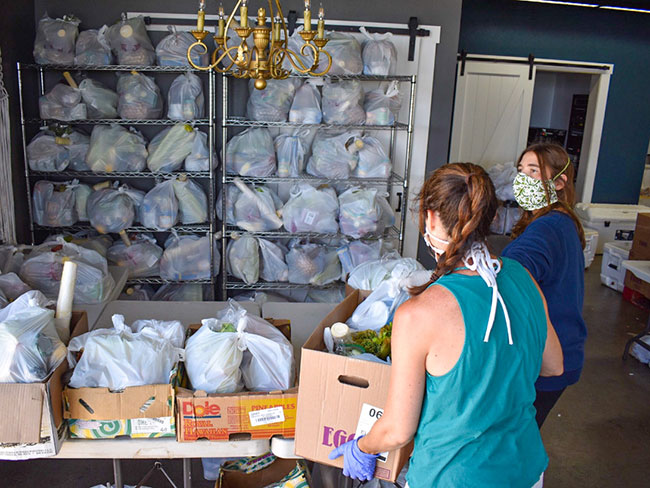 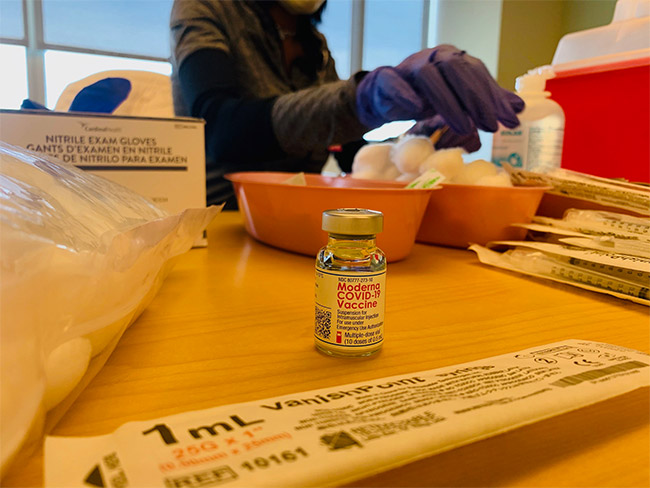 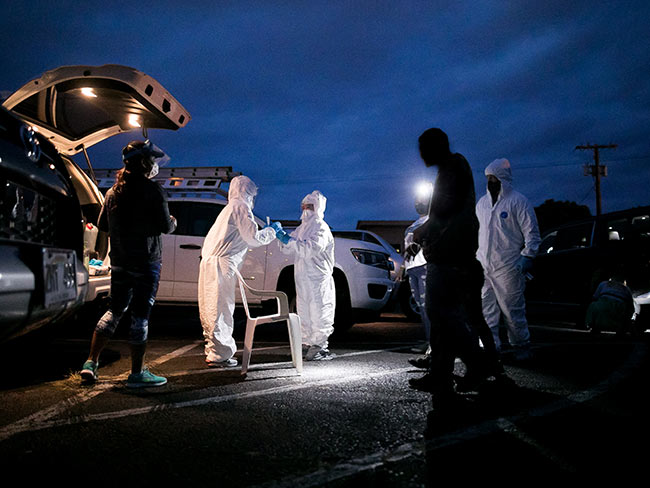