A day she thought would never come

Shocked by a cancer diagnosis, a mother and aspiring lawyer gets the high-quality care and emotional support she needs to live the life she wants.

Christina McAmis recalls when she was a young, struggling single mom of twins living in a trailer home. She distinctly remembers her turning point.

“I remember the day clearly,” she said. “I turned to my boys and said, ‘Don’t worry. It won’t always be like this.’”

Soon after, the Sacramento, California, resident started an online bachelor’s degree program. During this period, she met her future husband, and the couple decided to have a baby after she graduated.

At this happy time in her life, McAmis decided it was time to finally fulfill her dream of becoming a lawyer.

And so it began: twins, a baby, and law school.

Breast cancer runs in McAmis’ family. Two of her grandmothers had the disease — one died from it. Because of her family history, McAmis had testing done and discovered she did not inherit any gene mutations that can cause breast cancer. She was also diligent about doing breast self-checks.

So when she noticed a small bump near her breastbone while breastfeeding, she immediately went to Claudia De Young, MD, an internist at the Kaiser Permanente South Sacramento Medical Center. McAmis’ first college midterm exams were coming up, so the hospital was the last place she wanted to be.

Dr. De Young suspected the lump was normal breast changes after having a baby. But to be certain, she ordered a biopsy.

To her surprise, it was cancerous. Dr. De Young ordered further biopsies, which came back positive. The diagnosis: stage IV metastatic breast cancer. McAmis was 32.

“Initially, it was straight shock,” McAmis said. “The only thing I could focus on was my family and putting one foot in front of the other.”

Dr. Wang started McAmis on what was, at the time, an innovative drug treatment program. He also prescribed a hormone-blocking therapy to prevent estrogen from further fueling the cancer.

Even while getting monthly monoclonal antibody infusions and hormone treatment, and dealing with chronic pain, McAmis didn’t quit school.

“I kept wondering if I should continue law school or be home with my family,” McAmis said. “But all I thought about was having told my twins it would get better. I couldn’t give up on that.”

McAmis had even tougher decisions to make. Due to the aggressiveness of her cancer, Dr. Wang recommended aggressive treatment, including a bilateral mastectomy — the surgical removal of both breasts.

The hormone-blocking treatment she was on caused ovarian tumors, making uterine cancer a concern. So, her doctor also recommended a complete hysterectomy — the surgical removal of the uterus.

McAmis decided to proceed with both surgeries.

“I had my hysterectomy 8 days before my law school final and then went in 4 weeks later to complete my mastectomy,” she explained.

Her Kaiser Permanente care team, made up of many different types of doctors and specialists, guided her through this journey.

“Christina’s case was far beyond the scope of one doctor,” said Dr. Wang. “We came together as a coordinated team of surgeons, oncologists, gynecologists, and psychologists to give her the best chance at living a happy life.”

“Dr. De Young was my go-to person for anxiety,” McAmis said. “If I was confused about a test result, she was there. She helped me find resources when I was too weak to carry my backpack at school. She was amazing.”

“Christina is such a beautiful example of resilience and the power of the human spirit. ”

Dr. De Young has a special place in her heart for McAmis.

“Christina is such a beautiful example of resilience and the power of the human spirit,” said Dr. De Young.

McAmis graduated law school top of her class in 2018. Dr. De Young was in attendance.

Today, McAmis is a successful franchise and estate lawyer. Monthly, she still undergoes antibody infusions, a form of targeted treatment that uses lab-created antibodies that find and kill specific cancer cells. It’s something she’ll have to do for the rest of her life. The treatment gives her flu-like symptoms, but McAmis’ cancer has not progressed since her diagnosis.

“I have to keep living my life, no matter how hard it gets,” McAmis said. “I saw my boys get their driver’s licenses and my little girl turn 9. Those were days I thought I may never see, and now I have.” 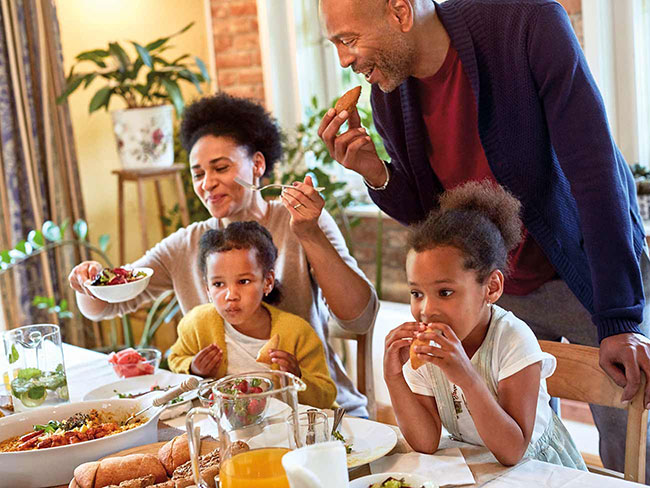 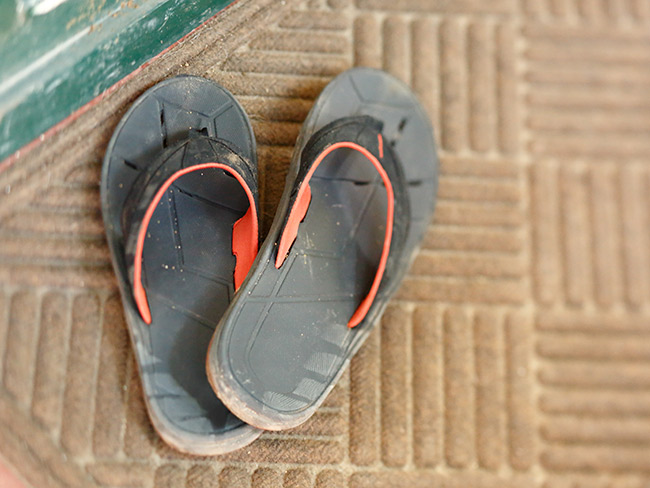 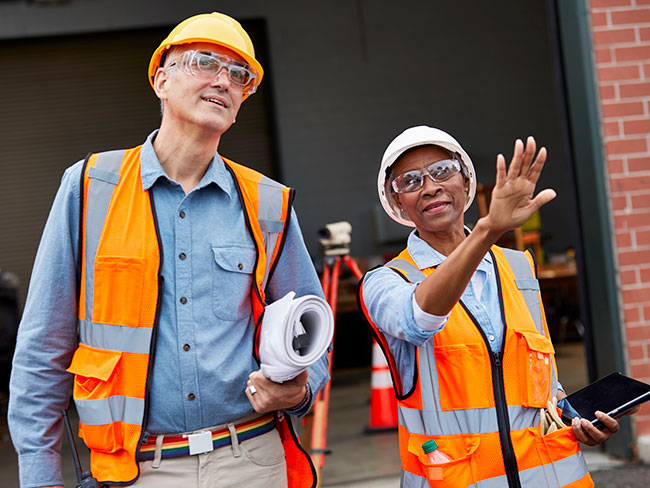 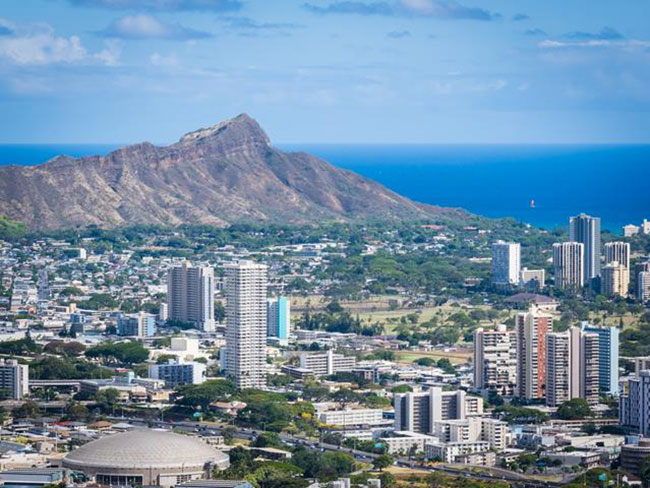 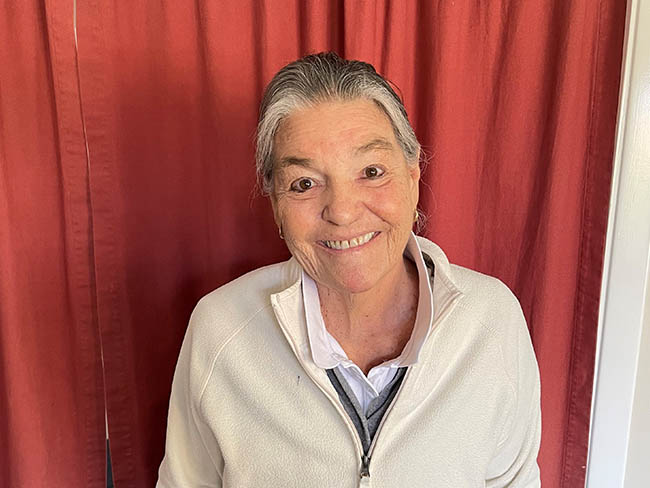