OAKLAND, Calif. — Girls between 9 and 12 years of age with higher-than-average levels of bisphenol-A in their urine had double the risk of being obese than girls with lower levels of BPA, according to a Kaiser Permanente study published today in the journal PLOS ONE.

“This study provides evidence from a human population that confirms the findings from animal studies — that high BPA exposure levels could increase the risk of overweight or obesity,” said De-Kun Li, MD, PhD, MPH, principal investigator of the study and a reproductive and perinatal epidemiologist at the Kaiser Permanente Division of Research in Oakland, Calif.

BPA is used to make plastics and other materials, such as cash register receipts. It is a known endocrine disruptor with estrogenic properties. In children and adolescents, BPA is likely to enter the body primarily through the ingestion of foods and liquids that have come into contact with BPA-containing materials, Dr. Li said.

“Girls in the midst of puberty may be more sensitive to the impacts of BPA on their energy balance and fat metabolism," Dr. Li said. While BPA is still being examined, it has been shown to interfere with a body’s process of relating fat content and distribution, he added.

The study — among the first specifically designed to examine the relationship between BPA and obesity in school-age children — was conducted in Shanghai as part of a larger national study of puberty and adolescent health.

Dr. Li and colleagues studied 1,326 male and female children in grades 4 to 12 at three Shanghai schools (one elementary, one middle and one high school). In addition to urine samples collected with BPA-free materials, they obtained information on other risk factors for childhood obesity, such as dietary patterns, physical activity, mental health and family history.

The researchers found that in girls between 9 and 12 years old, a higher-than-average level of BPA in urine (2 micrograms per liter or greater) was associated with twice the risk of having a body weight in the top 10th percentile for girls of their age in the same population.

The impact was particularly pronounced among 9- to 12-year-old girls with extremely high levels of BPA in their urine (more than 10 micrograms per liter): their risk of being overweight (in the top 10th percentile) was five times greater.

The researchers did not identify significant BPA effects in any other groups studied, including girls over 12 years of age and boys of all ages.

“Our study suggests that BPA could be a potential new environmental obesogen, a chemical compound that can disrupt the normal development and balance of lipid metabolism, which can lead to obesity,” Dr. Li and co-authors wrote in PLOS ONE. “Worldwide exposure to BPA in the human population may be contributing to the worldwide obesity epidemic.”

The PLOS ONE study is the latest in a series of studies published by Dr. Li and his colleagues examining the effects of BPA in humans:

Kaiser Permanente is committed to researching and sourcing safer alternatives to products that may contain potentially harmful chemicals such as BPA. To that end, Kaiser Permanente's Sustainability Scorecard for Medical Products requires suppliers and manufacturers to disclose the presence of BPA in products. Most recently, the organization was able to eliminate BPA from packaging of supplemental nutrition and infant formula products.

The study was funded in part by National Natural Science Foundation of China (#81172684). 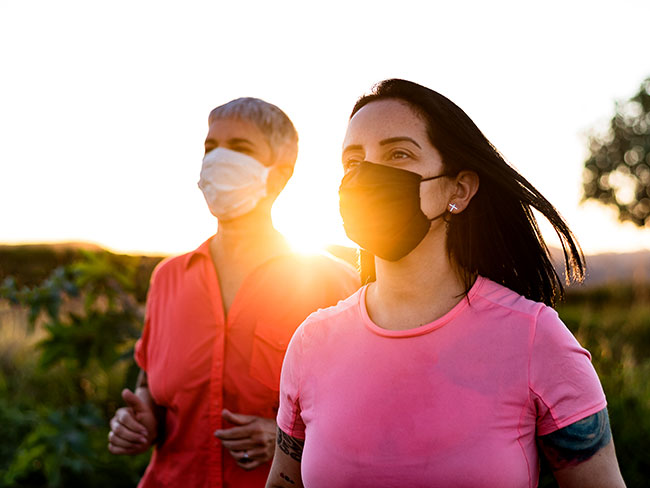 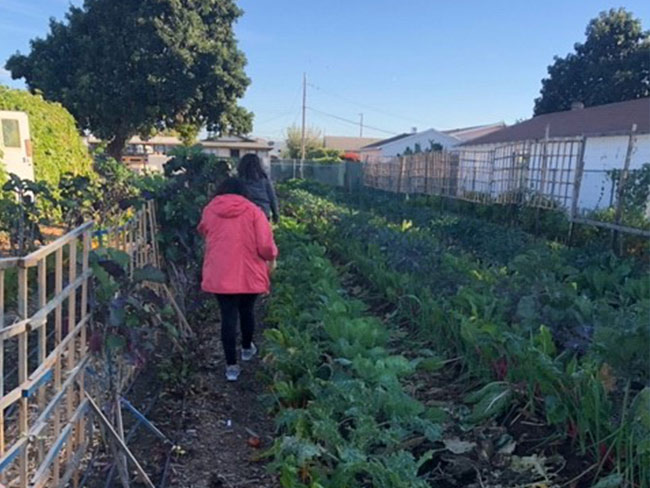