OAKLAND, Calif. — The board of directors of Kaiser Foundation Hospitals and Health Plan today named Bernard J. Tyson the next chairman and chief executive officer of the organization, the nation’s largest integrated health care system. Tyson will succeed current chairman and CEO George Halvorson, who has served in the role since 2002 and recently announced that he will retire next year.

Kaiser Permanente is a nonprofit organization serving more than 9 million members and generating nearly $50 billion in annual revenue. The organization has more than 180,000 employees in addition to 17,000 physicians who are part of the Permanente Medical Groups.

“The full board of directors underwent an extensive internal and external search process, meeting regularly to consider a number of highly qualified candidates, to identify the next leader of Kaiser Permanente,” said Kim Kaiser, board member and chairman of the search committee. “The board’s decision to offer this position to Mr. Tyson is a testament to Kaiser Permanente’s robust internal succession planning process. During Mr. Tyson’s 28 years at Kaiser Permanente, he has demonstrated excellent leadership and vision for this organization, uniquely qualifying him to serve as our next chairman and CEO.”

Tyson, who lives in the Bay Area, has held his current position as president and COO for almost two years. Prior to that, he served as executive vice president of health plan and hospital operations for Kaiser Permanente as well as senior vice president and COO for the organization’s regions outside of California, where he provided overall direction for business initiatives and strategic best practices between the regions. Tyson was instrumental in the creation of the successful Thrive advertising campaign as senior vice president of Brand Strategy and Management. Tyson offers almost three decades of operations and hospital experience.

“I am deeply honored to follow George Halvorson’s incredible leadership and to serve this great organization as its next chairman and chief executive officer,” says Tyson. “As we continue down the path of health care reform and the transformation of the health care industry, I am excited about leading an organization so committed to high-quality and affordable care for everyone.”

“The board made an excellent choice,” says Halvorson. “Bernard has done an extremely good job as president and COO of Kaiser Permanente, and I am confident he will continue to perform at the same level as chairman and CEO.”

Tyson has both a bachelor’s degree and master’s degree in business administration with a concentration in health care from Golden Gate University in San Francisco. He also earned an advanced leadership certificate from Harvard University.

Tyson is chair of the Executive Leadership Council — an organization that includes current and former African American CEOs and senior executives at Fortune 500 and equivalent companies. He also serves on the board of directors of the American Heart Association. Tyson has been recognized for his work both within and outside of health care. In 2010, he was named one of the most powerful minorities in health care by Modern Healthcare magazine. 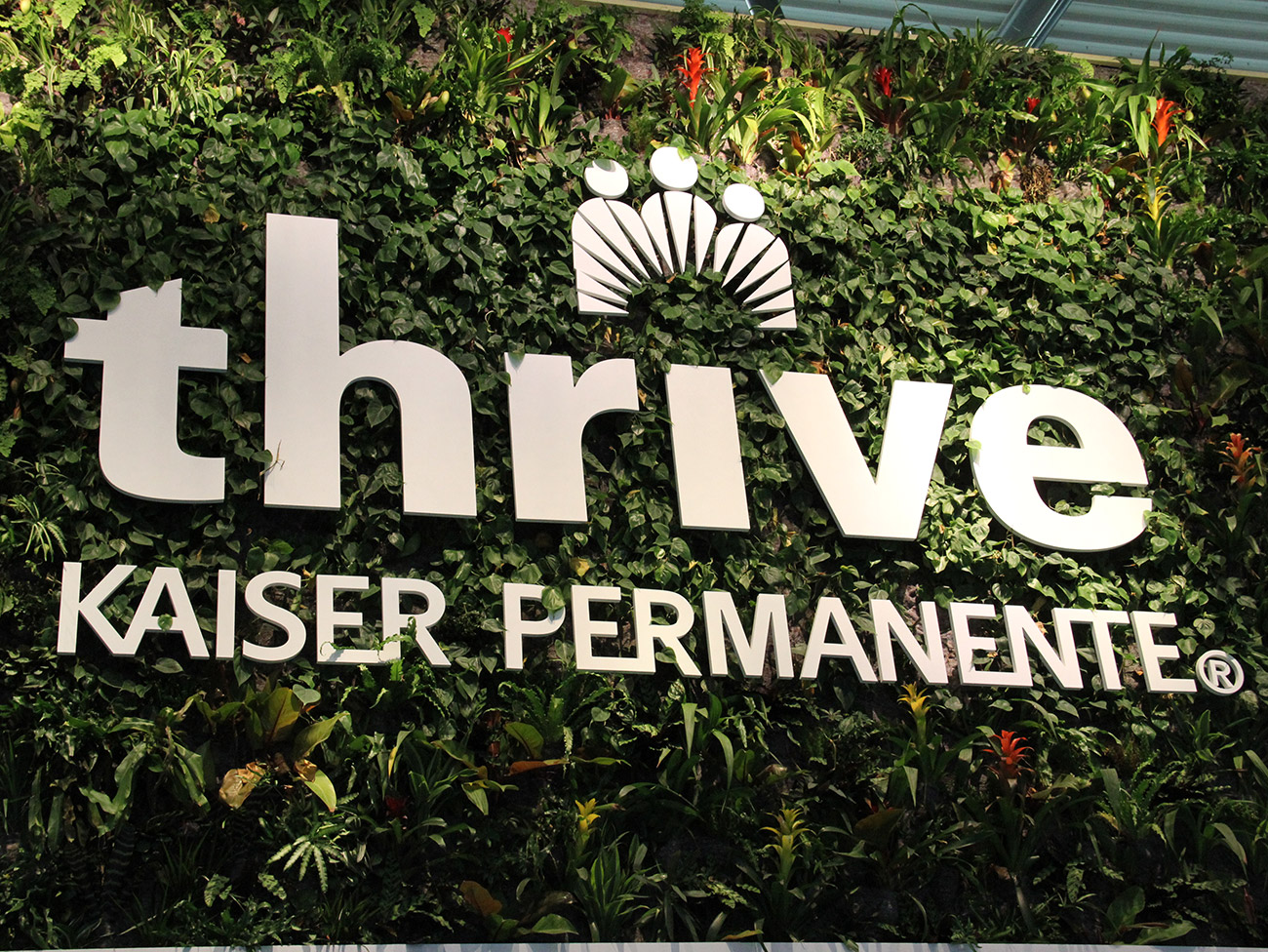 Just in time for the busy holiday travel season, transformation of OAK … 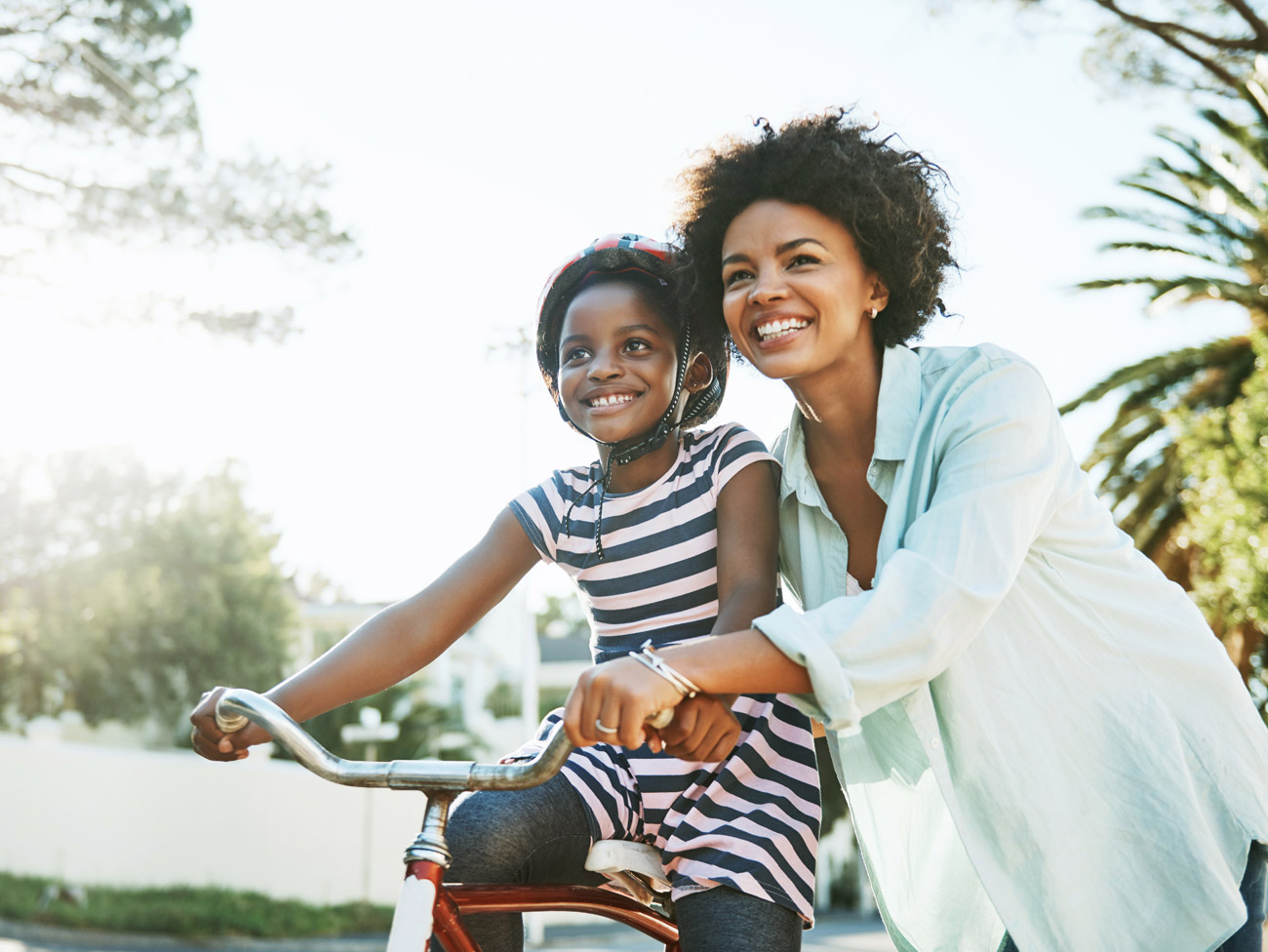 Being a parent is joyous and rewarding — and also stressful at times. Here … 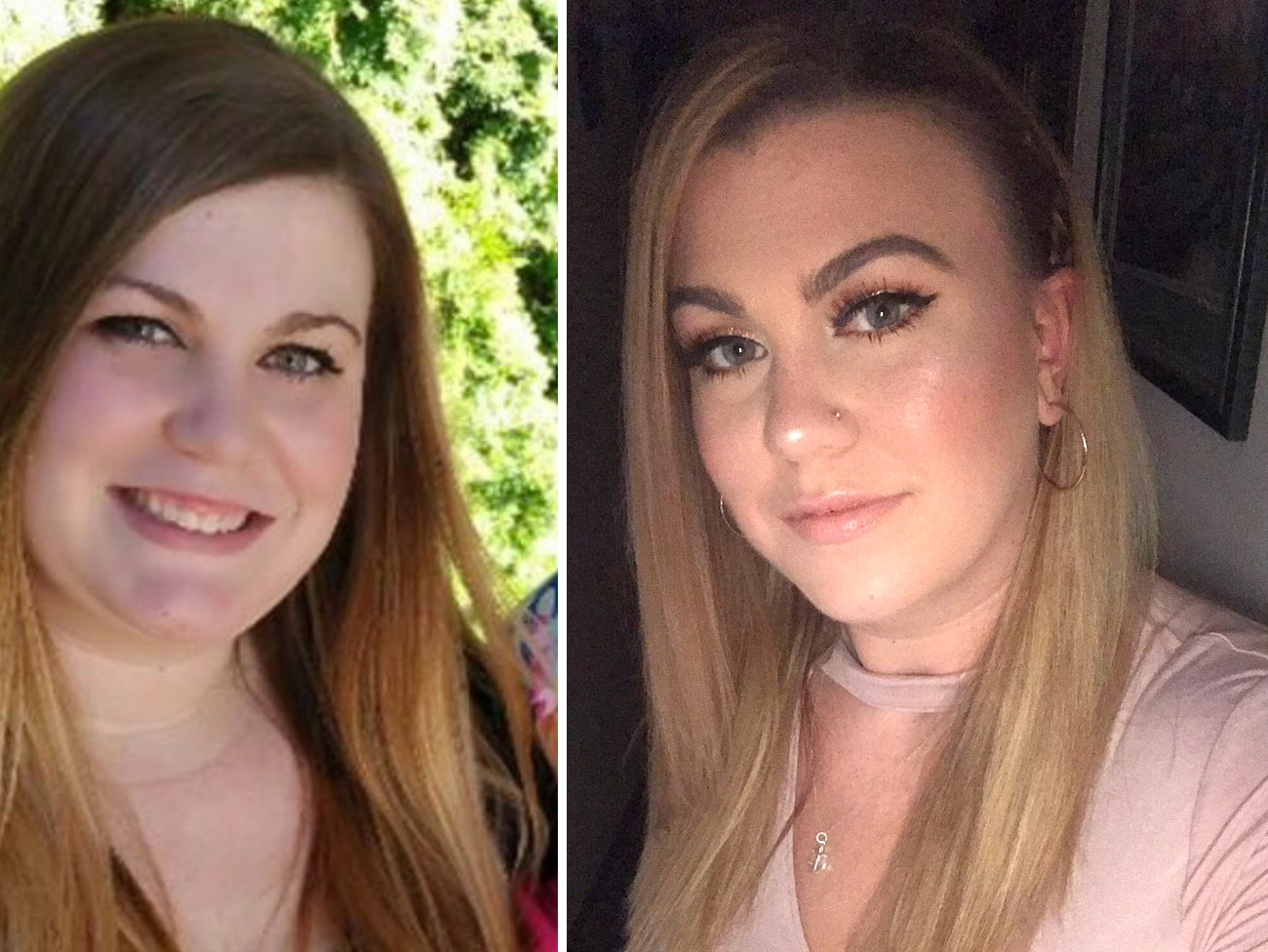 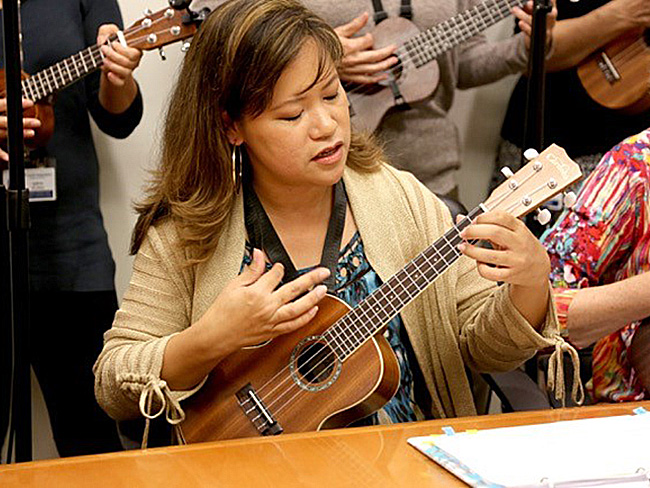 Uke can do it: Musical groups help colleagues thrive

Groups have discovered the joys of playing the instrument, with an added … 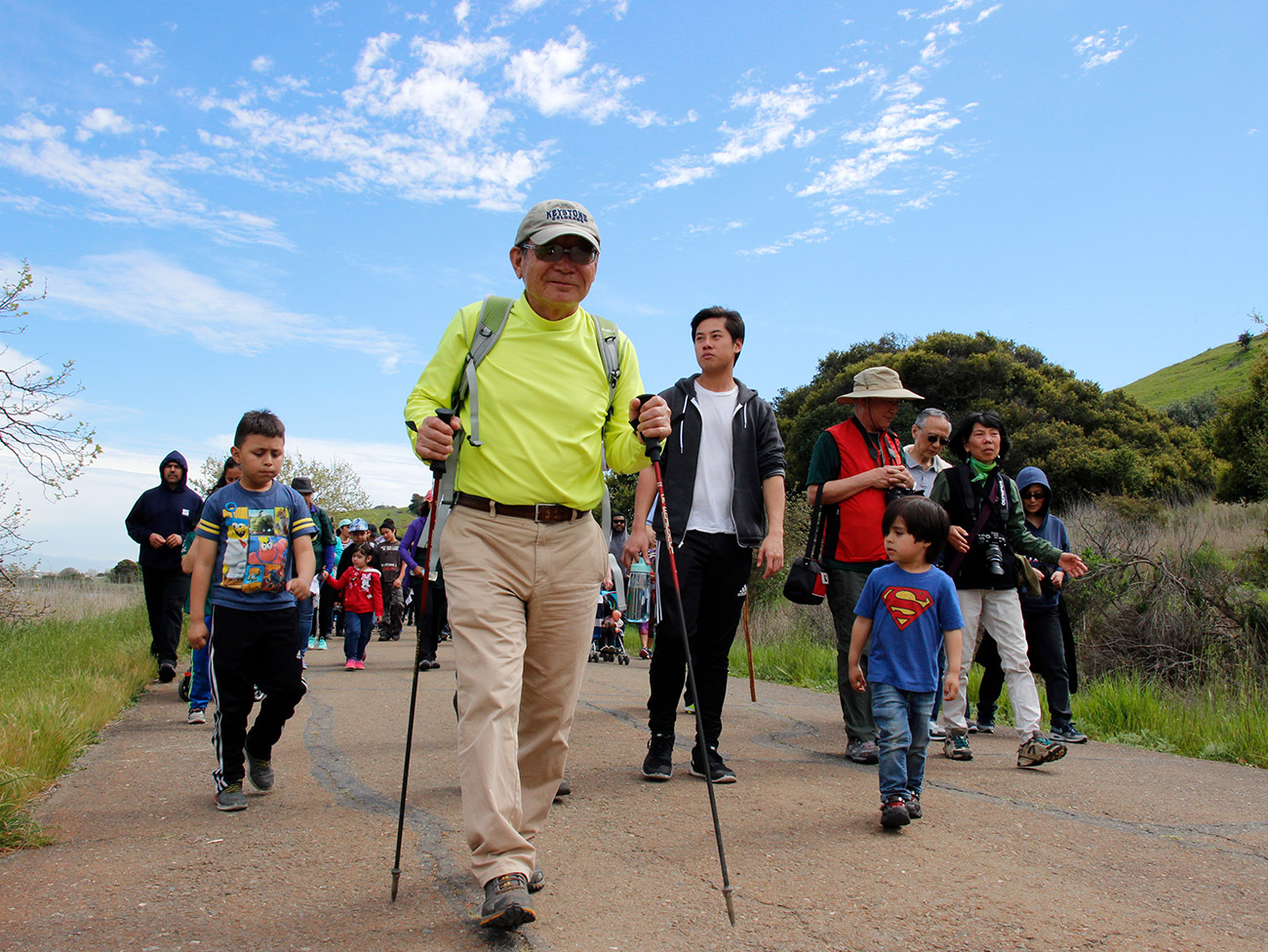 Temperatures are heating up and the sun is out — and you should be, too. 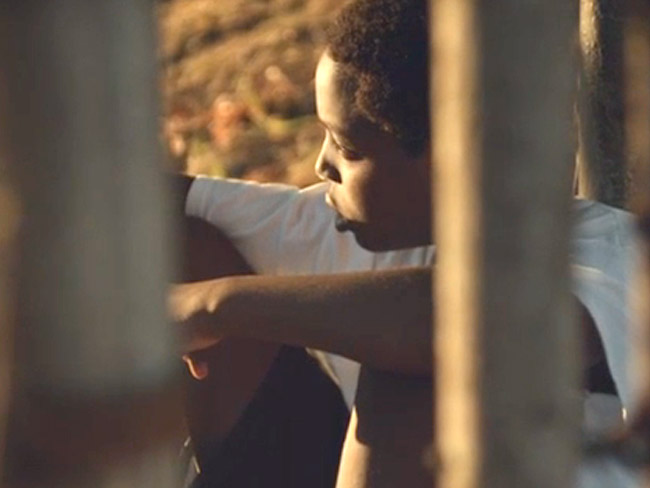 'Find Your Words' to fight stigma around depression