Analysis of DNA from nearly 70,000 Kaiser Permanente diverse patients in Northern California uncovered 47 specific positions, or loci, in the genome that are associated with variations in pressure inside the eye. The findings, which could help clarify how elevated eye pressure leads to glaucoma, were published on Dec. 13, 2017, in Nature Communications.

“This is a much larger number of genetic predictors associated with intraocular pressure than ever reported before,” said senior study author Eric Jorgenson, PhD, research scientist at the Kaiser Permanente Division of Research.

"Previously there were just 11 independent hits, so this is a big step forward,” added Helene Choquet, staff scientist with the Division of Research and lead author of the study.

Eye pressure, or intraocular pressure, is primarily maintained by liquid that flows across the lens of the eye to keep it healthy. Insufficient drainage of this liquid increases the pressure, which can lead to glaucoma, a condition involving optic nerve damage and loss of peripheral vision. Glaucoma is a leading cause of blindness worldwide.

“Elevated intraocular pressure is the only known modifiable risk factor for glaucoma and is most often treated with pressure-lowering eye drops,” said study co-author and Kaiser Permanente ophthalmologist Ronald Melles, MD. “Knowing which genes are involved, and how, could suggest new avenues for development of novel treatments.”

The research team compared the DNA of 69,756 patients, as well as measurements of their intraocular pressure from routine eye exams. The researchers looked for single-nucleotide polymorphisms (or SNPs) — variations at specific points in the genome — that occurred significantly more often in people with higher eye pressure.

The analysis identified SNPs that were strongly associated with higher intraocular pressure at 47 loci in the genome, 40 of which had not been found in any previous study of this kind. Further analysis of data from almost 40,000 additional patients in a prior study confirmed the statistical strength of 30 of the newly identified loci.

Jorgenson attributes the surge in hits to the study’s rich dataset. All participants were members of the Genetic Epidemiology Research in Adult Health and Aging (or GERA) Cohort, a group of more than 100,000 adults who had all been Kaiser Permanente members for at least two years and volunteered to provide saliva or blood samples for genetic analysis. Use of GERA data also ensured that people with European, Latino, Asian and African ancestry were well-represented, in contrast with previous studies that involved populations of primarily European descent.

GERA is a subgroup of Kaiser Permanente patients in Northern California participating in the Research Program on Genes, Environment and Health, which investigates genetic and environmental effects on common diseases. The RPGEH cohort is part of the   Kaiser Permanente Research Bank, a population-based resource with more than 300,000 enrolled members who have consented to have their electronic medical record, biospecimens and survey data linked and analyzed to advance knowledge about health and disease.

Jorgenson and his research group are extending this work to determine the role of genetic risk factors for intraocular eye pressure in glaucoma susceptibility, supported by a grant from the National Eye Institute. 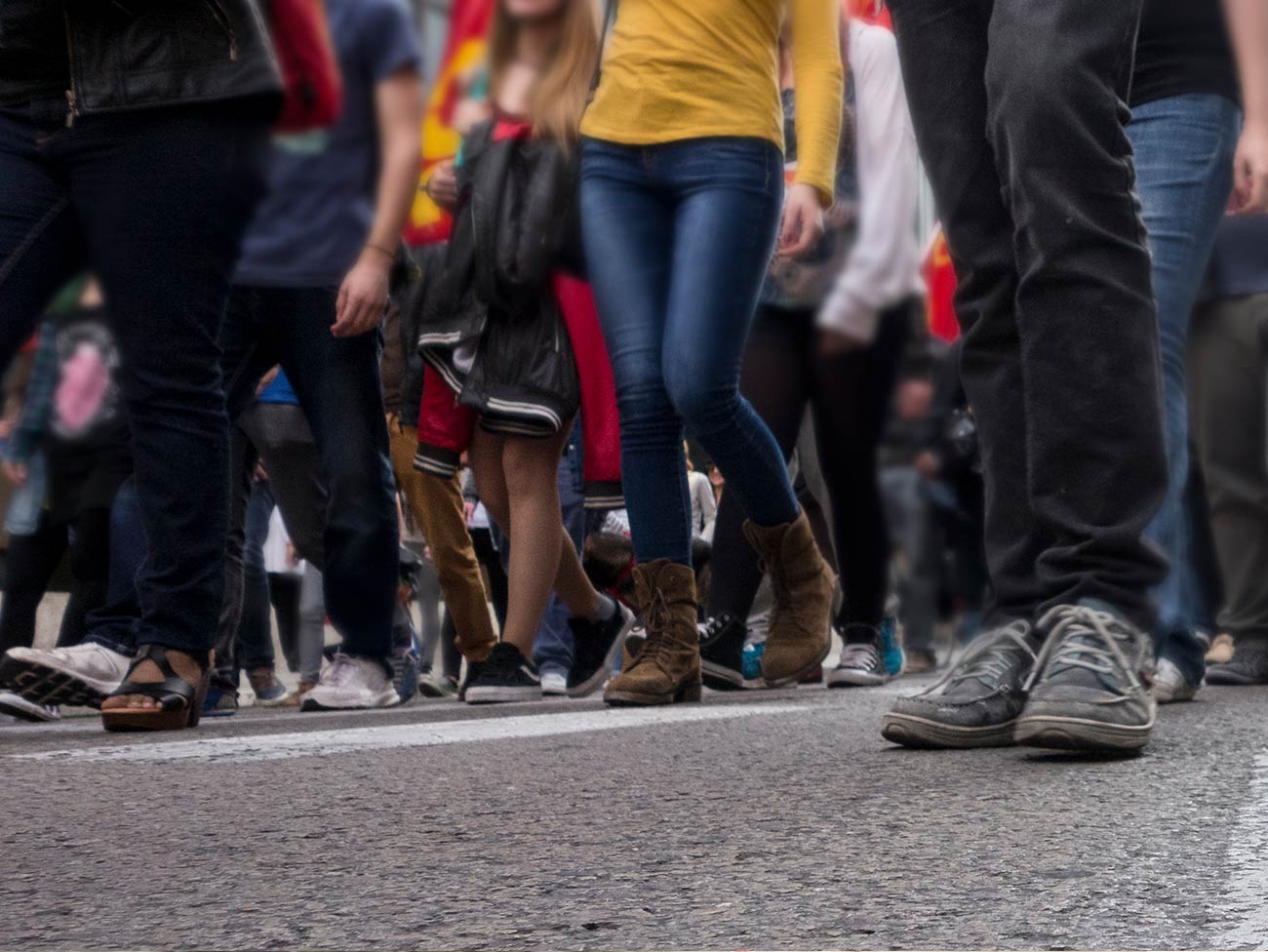 Protecting yourself and others while protesting

Your safety is a priority for Kaiser Permanente. If you choose to join …

Living longer and better after cancer

NIH-funded trial of Moderna mRNA vaccine is first of any for COVID-19.

Weight loss was maintained better after gastric bypass than after sleeve …

Kaiser Permanente participated in a 3-year study that has cardiologists …