Non-melanoma skin cancer twice as common in those with HIV

Basal cell and squamous cell carcinomas occur more than twice as often among HIV-positive individuals compared to those who are HIV-negative.

OAKLAND, Calif. — HIV-positive patients have a higher incidence of non-melanoma skin cancers, according to a Kaiser Permanente study that appears in the current online issue of the Journal of the National Cancer Institute. Specifically, basal cell and squamous cell carcinomas occur more than twice as often among HIV-positive individuals compared to those who are HIV-negative.

The study cohort of 6,560 HIV-positive and almost 37,000 HIV-negative subjects was drawn from members of Kaiser Permanente Northern California from 1996 to 2008.

“These findings represent unique data on non-melanoma skin cancers in HIV patients. Most cancer registries, on which previous studies relied, do not record these types of cancers,” said lead author Michael J. Silverberg, PhD, MPH, of the Kaiser Permanente Division of Research.

“This should be of interest to several fields, including HIV, dermatology and cancer. Given the increasing longevity for HIV-positive individuals, the burden of many age-related, non-AIDS-defining cancers, including NMSCs, will only continue to increase. Based on our studies, non-melanoma skin cancers are by far the most common cancer this population experiences.”

The increased incidence rate of non-melanoma skin cancers in HIV-positive subjects is consistent with the growing evidence about this population’s increased risk for a broad range of cancers, according to the study authors. They cited a large meta-analysis in which both HIV/AIDS and organ-transplant populations exhibited increased incidence for many types of cancer. The increased cancer risk is likely due to immunodeficiency, the main risk factor these populations have in common. This conclusion was reinforced by a recent large, population-based study of U.S. transplant recipients.

Until now, however, limited data existed about the association between HIV/AIDS and the risk of non-melanoma skin cancer, specifically with regard to the risks for basal cell carcinomas and squamous cell carcinomas. Several studies that have used linked data from HIV/AIDS and cancer registries have reported standardized incidence ratios for other non-epithelial skin cancers that range from 1.8 to 6.5, whereas other studies have indicated no statistically significant associations with HIV infection. However, most cancer registries exclude basal cell carcinomas and squamous cell carcinomas, which are not reportable malignancies.

While non-melanoma skin cancers are harder to detect, Kaiser Permanente’s comprehensive and integrated approach to care allows clinicians to identify these cancers sooner and get members the care they need.

“The clinical implications for these findings include increased vigilance in skin-cancer screening for HIV-positive individuals, especially for squamous cell carcinomas and particularly for those who are not on antiretroviral therapy or who were diagnosed late and have more advanced HIV/AIDS,” said Dr. Asgari. “HIV-positive individuals should also be advised to reduce behaviors that may further increase non-melanoma skin cancer incidence, such as excessive sun exposure. In addition, given the observed association of immunodeficiency and squamous cell carcinomas, earlier initiation of antiretroviral therapy to maintain higher CD4 counts may also help reduce the burden of this cancer.”

These studies are made possible in part by Kaiser Permanente’s extensive electronic health record system, one of the largest private systems in the world. The organization’s integrated model and electronic health record system securely connects 9 million people, 611 medical offices, and 37 hospitals, linking patients with their health care teams, their personal health information and the latest medical knowledge. The system coordinates patient care between the physician’s office, the hospital, radiology, the laboratory and the pharmacy, and helps eliminate the pitfalls of incomplete, missing, or unreadable charts. It also connects Kaiser Permanente’s researchers to one of the most extensive collections of longitudinal and de-identified medical data available, facilitating studies and important medical discoveries that shape the future of health and care delivery for patients and the medical community. 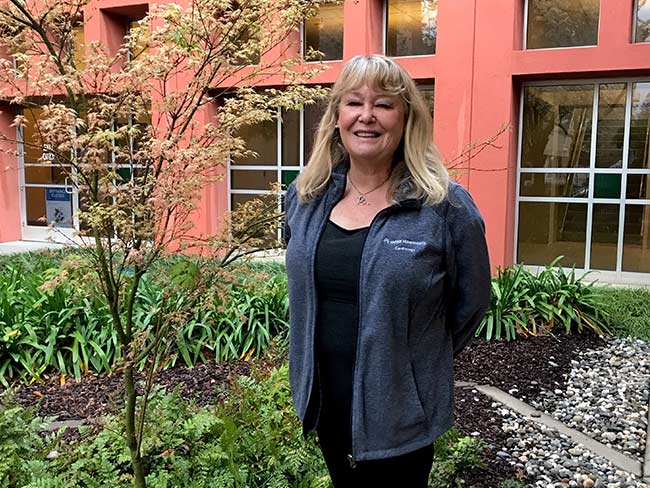 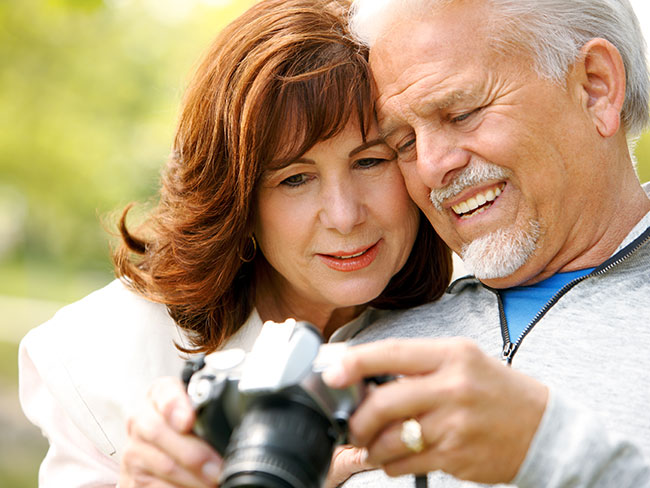 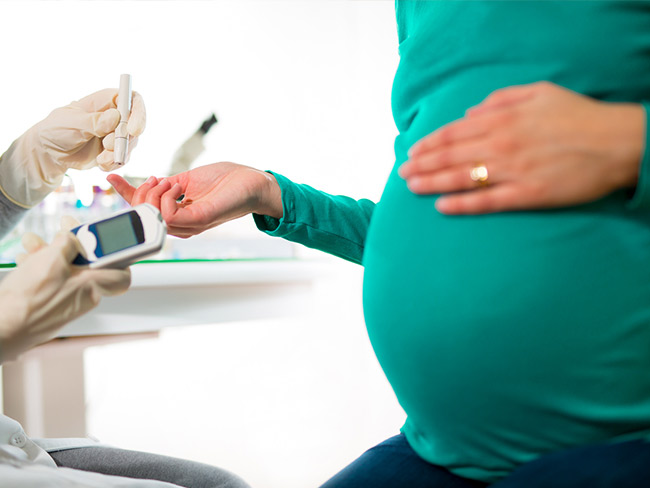