Stephen Sidney, MD, MPH, is the principal investigator of the CARDIA (Coronary Artery Risk Development in Young Adults) study in Oakland, California, a pioneering national study of heart health that began enrolling young, black and white men and women in the mid-1980s. A senior research scientist with the Kaiser Permanente Northern California Division of Research, Sidney presented a new report on October 24 at the annual meeting of the National Forum on Heart Disease and Stroke Prevention about heart health among middle-aged people in the United States.

What was your path to becoming a heart researcher?

When I was a medical intern, I saw a lot of patients who had developed heart disease and related disorders. Many of them had not taken very good care of themselves and were unhealthy. I found this discouraging and realized that I was much more interested in preventing disease than in treating it. I interrupted my formal medical training and spent two years as a fellow at the Stanford Heart Disease Prevention Program, and became excited about research on preventing heart disease and its consequences. I realized that a career as a cardiovascular epidemiologist would be a great combination of my interest in heart disease prevention and my background in mathematics and medicine.

Your research has identified a big problem with heart health among middle-aged people.

Our research shows that while the death rate from heart disease has declined substantially over the past two decades in the United States, that decline is much slower among people between 45 and 65 years old. In fact, the death rate from cardiovascular disease actually increased 2 percent in this age group between 2011 and 2016.

What can be done to prevent heart disease in this age group?

At Kaiser Permanente in Northern California, we have an integrated program combining medication and lifestyle changes for helping our members manage their high blood pressure and to prevent complications from existing heart disease. Our research shows that nearly 90 percent of Kaiser Permanente members with high blood pressure now have it under control. As a result, between 2000 and 2015 the death rates from heart disease and stroke in this age group declined twice as fast among our members than in the rest of the country.

If other health care systems and providers had adopted Kaiser Permanente’s approach and achieved the same rate of decline, I estimated in this latest National Forum report that 40,000 heart disease and stroke deaths in this age group would have been prevented in 2015 alone.

How can other health care systems adopt Kaiser Permanente’s approach?

Kaiser Permanente researchers have published papers about our heart health programs so that community clinics and other health care systems can adopt similar strategies. Our three main recommendations are to identify and control heart risk factors early, use treatment algorithms to make decisions about which medications and therapies are most effective and encourage doctors to focus on promoting healthy behaviors such as diet and exercise.

What do you like to do in your free time?

I’m 69 and have been a runner for most of my life. Though age has slowed me down considerably, I still love to run about 40 to 45 minutes a day. I like to do this in the early morning and find it helps center me for the rest of the day. I have been slowly learning to play the mandolin, and I try to practice 4 to 5 days a week. My wife and I, and sometimes other family members, spend long weekends at Sea Ranch in Northern California about every other week, where we love to hike every day along the bluff trail above the ocean, watch a movie almost every evening and gaze at the stars at night.

Keeping an eye on glaucoma

Declines in heart attacks greater among men than women 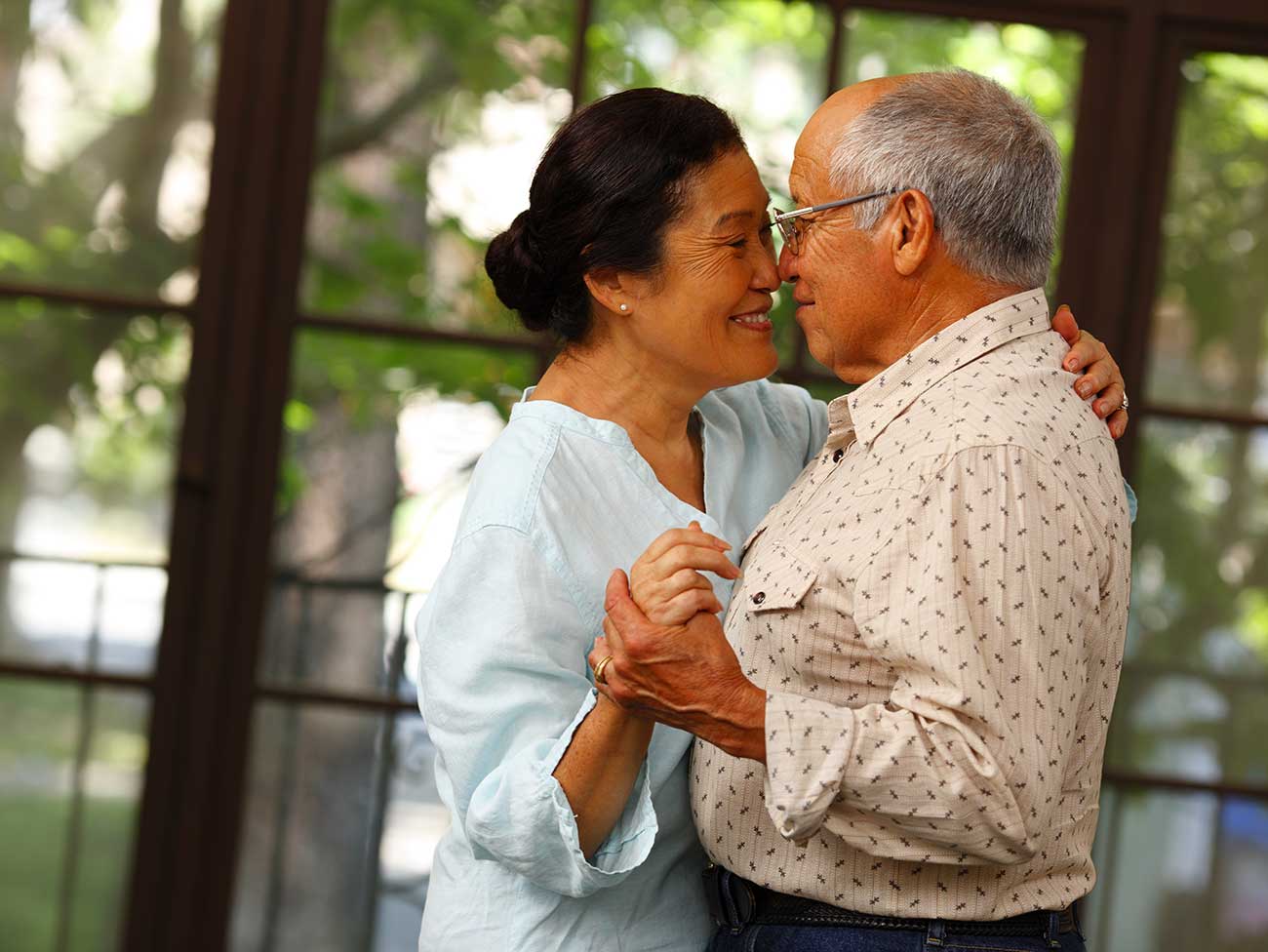 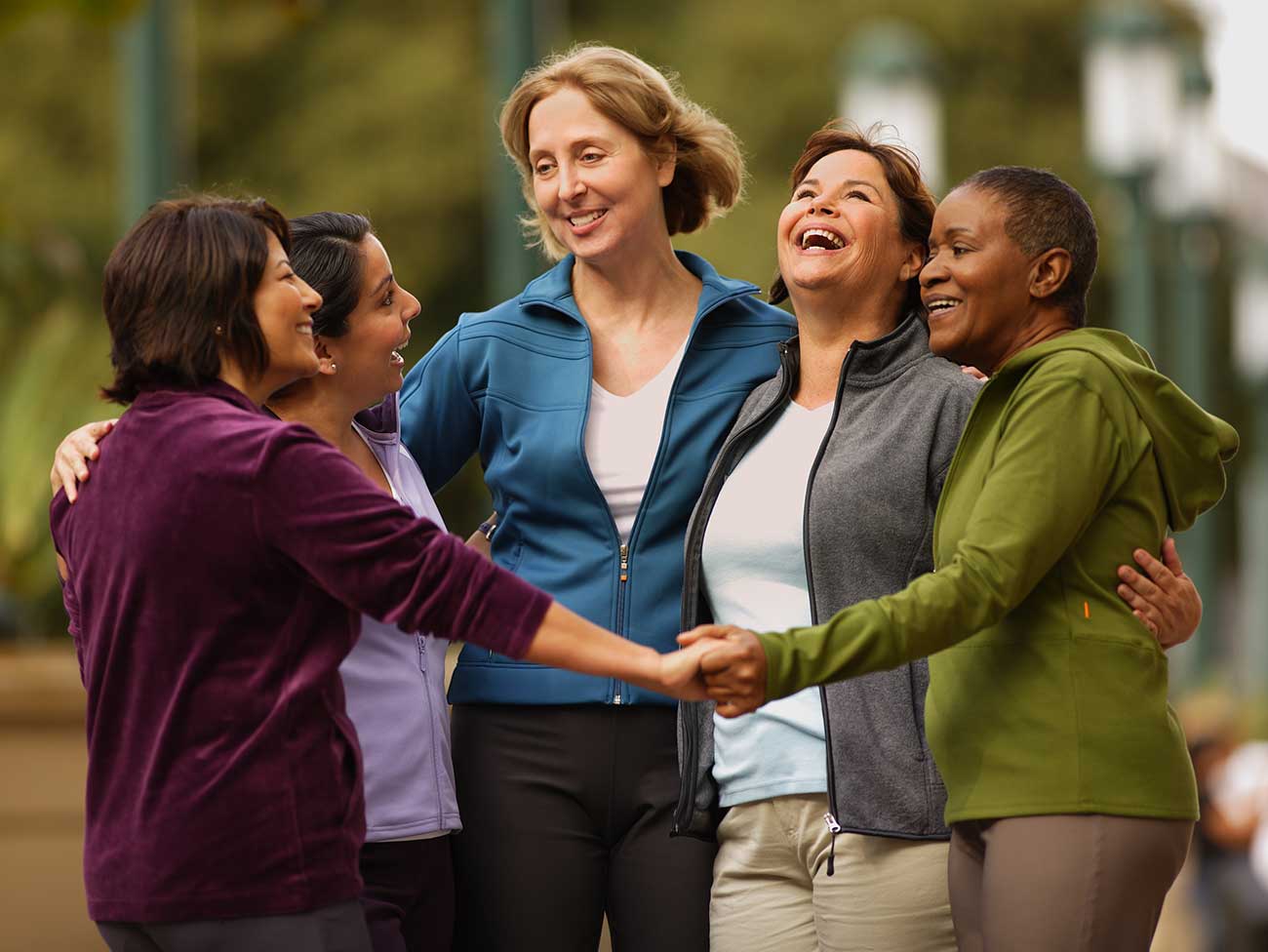